Enter now to win a trip to South Africa with the ‘Beat Your Bucket’ List campaign!

After two years of Aussies dreaming about their next big holiday, South African Tourism is here to take travel opportunities where it can with its newest campaign, “Beat Your Bucket List”.

Inspired by the country’s new lease on life after the height of the pandemic, South African Tourism’s new campaign taps into the sense of urgency drummed up over the last two years to not put life on hold any longer and to make up for the lost time.

With the beating of an African drum, the campaign is calling on Aussies to “Beat Your Bucket List” before life and its unexpected eventualities allow it to beat you.

When it comes to building your bucket list, South Africa is a pretty decent place to start, with a wildlife safari the quintessential experience at the top of many lists! 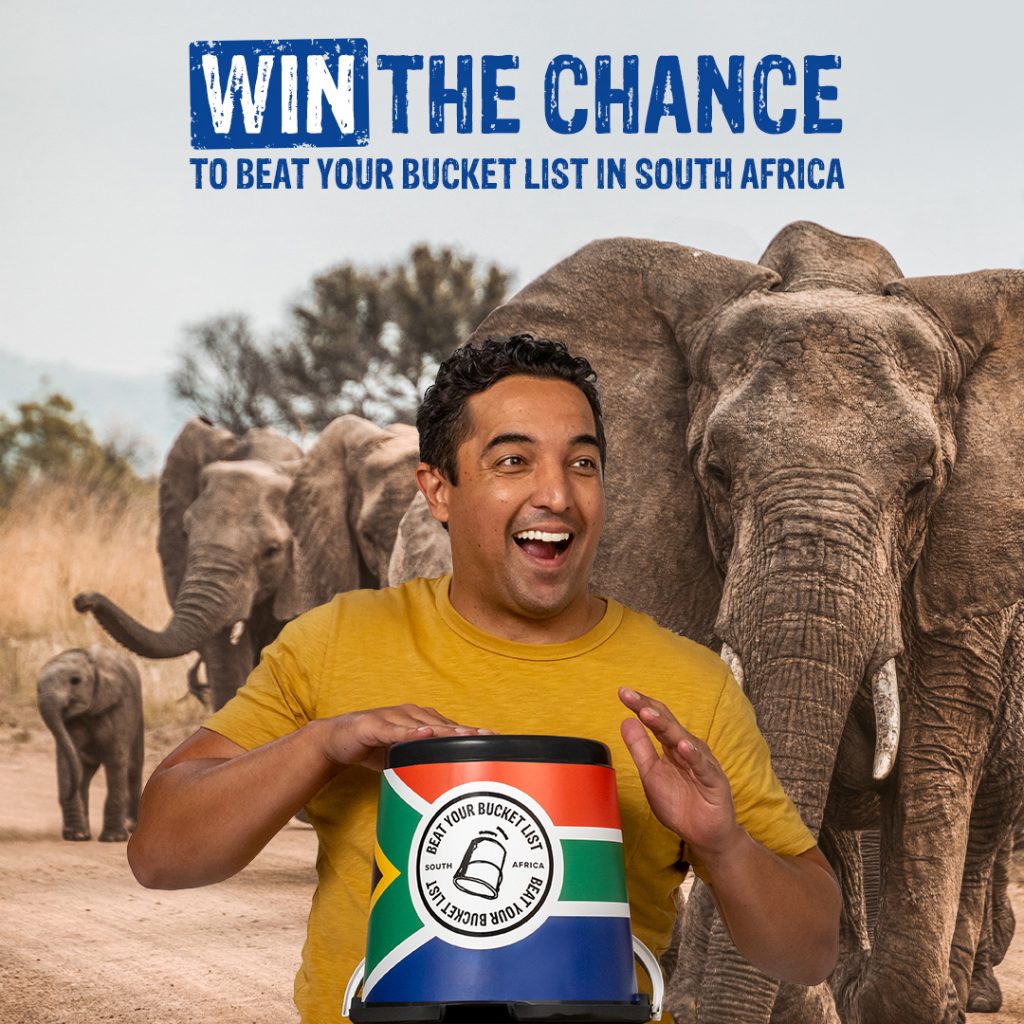 South Africa also boasts a range of other bucket-list-worthy experiences, from taking on the world’s highest bridge bungee jump at Bloukrans, to taking part in Rhino ear-notching to protect an endangered species, or snorkelling among thousands of wild Cape Fur Seals.

Launched on Monday, the campaign gives Aussies the opportunity to beat their bucket lists with an all-expenses-paid trip to South Africa for one winner and a guest. 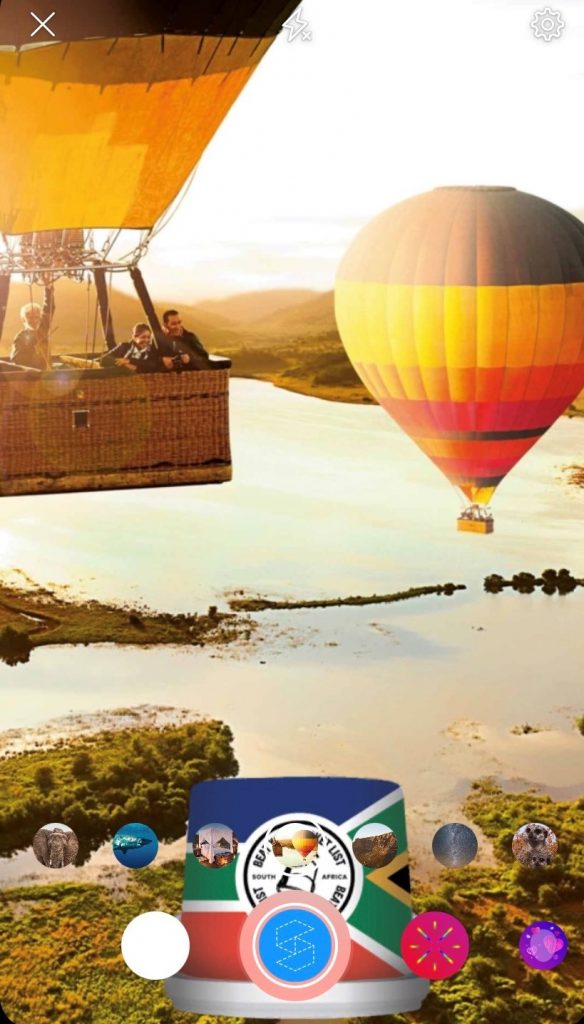 To enter, head to South African Tourism’s Facebook page and get creative with a bespoke range of nine background filters featuring some of South Africa’s most sought-after bucket list attractions, such as wading among endangered African Penguins at Boulders Beach, stargazing in a certified Dark Sky Sanctuary in the Kalahari Desert, and diving among one of the world’s largest populations of Great White Sharks in Shark Alley.

Entrants can share the image of them beating their bucket list in South Africa across their own Facebook page and story, tagging @southafricantourismAU and #BeatYourBucketList. The most creative entry will win the trip!

The lucky winner will not only win the extraordinary African wildlife safari on everyone’s bucket list, where they could see wild lions up close, or experience a herd of elephant’s brush past their safari vehicle; they will also win the exciting experience matched to the filter they use to enter the competition.

Mosilo Sofonia, South African Tourism’s hub head of Australasia, said the new campaign is encouraging Australians to seize the opportunity to explore South Africa now it is ready to welcome back travellers.

Sofonia said: “With South Africa’s borders being open and entry requirements for visitors relaxed, we want to entice future travellers to choose South Africa when booking their next destination holiday.

“It’s been an incredibly challenging few years and Australians have waited a long time to return to international travel. Across the nation, stringent COVID-19 hygiene protocols are being undertaken and implemented by all attractions and establishments as an absolute priority to ensure the health and safety of travellers.

“South Africa is ready to welcome Australians back with open arms and we hope this campaign entices people to dream big when it comes to their next holiday.”

by Sponsored by Stuba

The award-winning wholesaler is over the moon to see travel is up and running again, so it’s celebrating by rewarding travel agents with some fantastic prizes.

Africa’s Travel Indaba officially opened on Tuesday with a call for the continent to work collaboratively to drive tourism growth, […]