Why we are launching a festival of failure 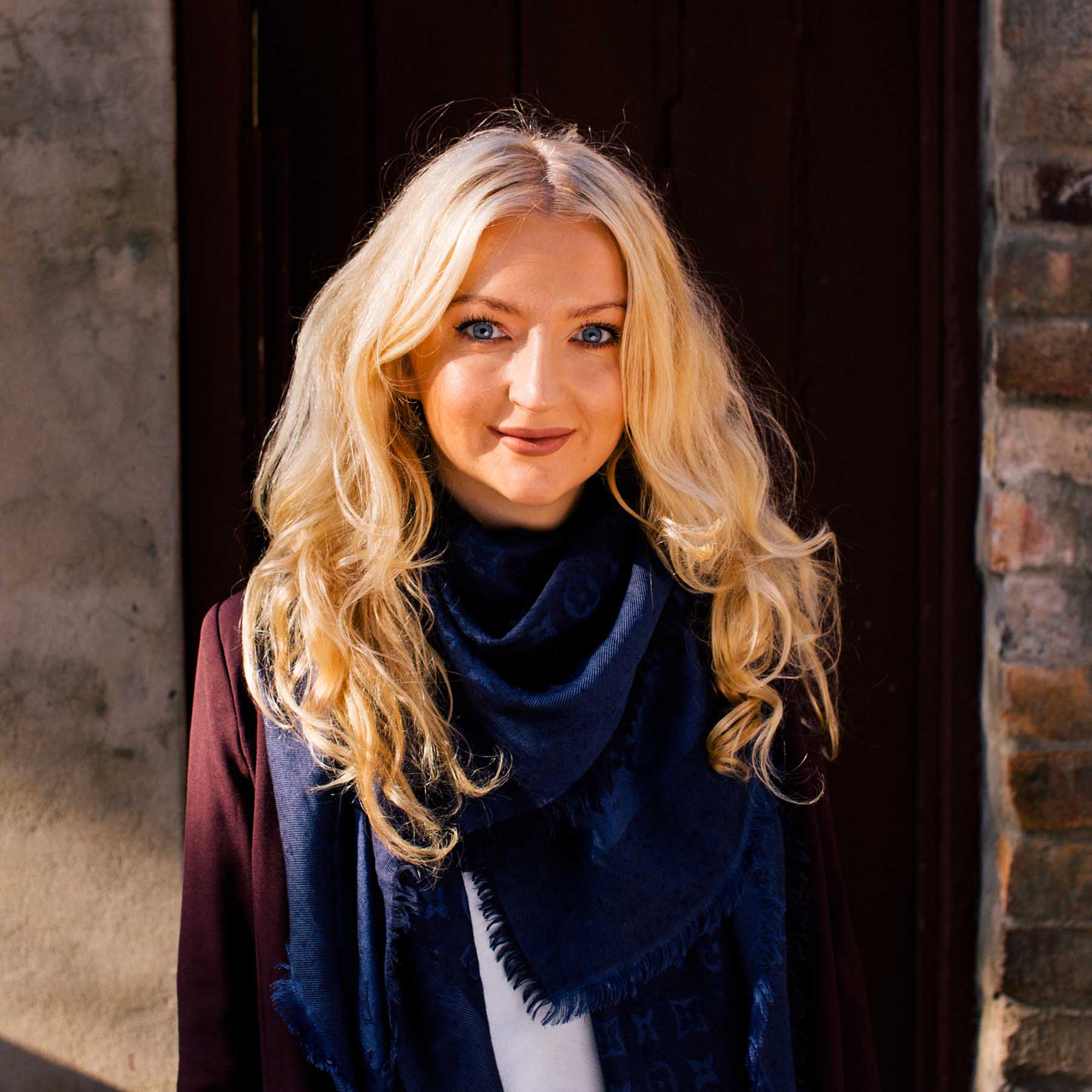 Celebrate failure. It sounds counterintuitive, right? Not according to the best and brightest in business and human psychology.

Nor, for that matter, the line-up at this year’s Travel DAZE conference.

You see, it’s our third year running the only event where you’ll see speakers manoeuvred off stage by a gorilla when their 14 minute time frame is up. And in homage to the superstition behind things that come in threes, we have launched it as a festival of failure.

Because in this industry, no one has heard the stories of being downbeat and rising again. Until September 25, 2017.

They are just a handful of the industry pundits who will elucidate how innovation comes from iteration, and only after making mistakes.

We will also have the ultimate tale of the underdog done good in the form of Steven Bradbury. You know, the ice skater who was in last place, when all six of his opponents collided and crashed as he sailed through the finish line, and they crawled on their knees, so close they were to reaching the line.

He won and took home gold for Australia. Sometimes success is just showing up.

At the recent Travel Counsellor’s conference, the agents assembled listened to four-time Olympic medal cyclist Anna Meares talk pedal highs and lows. The thing that really stuck with me was that she won 11 times, through various championships.

I hope Mr Dyson won’t mind me pointing out that he created more than 5000 prototypes of what was to be his game-changing invention. As we go to print, a museum dedicated to failure has just opened. Where? Sweden, of all places.

Hilariously, it boasts Harley Davidson perfume, a lobotomy tool and Google Glass, among 70 items. There’s also a face mask that promises rejuvenation by shocking your face electronically and a range of Bic pens for women only.

The fear of looking stupid holds us back much of the time.

But hell, from the people who decided a staff member dressed in a gorilla suit was a great timekeeping instrument, you only look stupid if you don’t try.

Destinations that won't 'weigh' you down