Why have major US landmarks closed?

Several major tourism landmarks have been closed this week, but what’s causing the closure?

Thanks to a now-lifted government shutdown, historic sites, including the Liberty and Independence Hall, as well as national parks were shut to tourists while Washington grappled with a contentious bill.

All parks and monuments operated by the government were closed, except for Ellis Island and the Statue of Liberty, as New York chose instead to foot the bill of the attractions, costing the state roughly $65,000.

According to the National Park Service, an estimated 10,000 people visit the Statue of Liberty each day, and with a reported 4.5 million tourists buying tickets to see the monument in 2017, Lady Liberty brought more than $200 million in revenue to the state last year.

However, not all states could afford to pay the bill to keep sites open and frustrations were running high as tourists visiting major attractions were unable to enter the sites.

“To get this close where you can see them, and the government shuts them down — that’s very, very frustrating,” said Dan O’Meara, a firefighter from California.

“But now, we’re not allowed to go out there and see it.”

According to ABC News, the last time parks were closed, in 2013, the loss from ticket sales and tourism amounted to roughly $625 million. 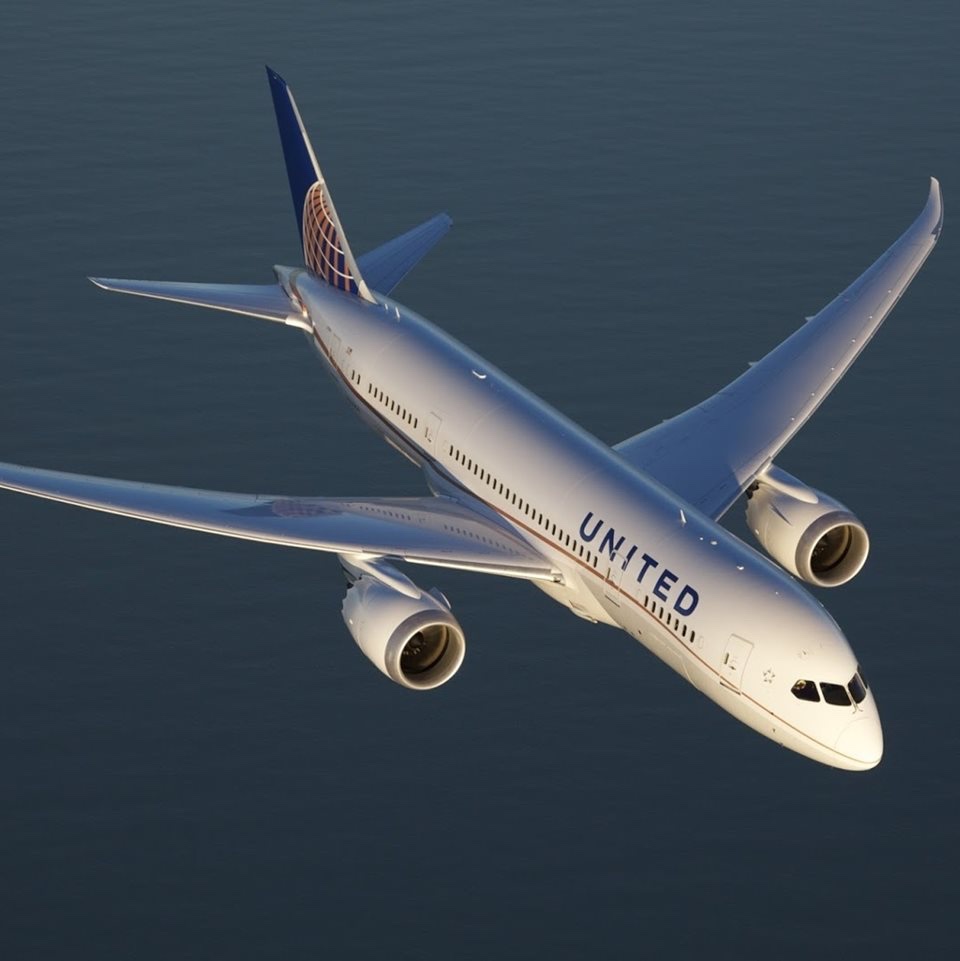 At Travel Weekly we’re playing a new game called Unruly passenger story, or Tom and Jerry plotline? This one had us divided.

Daniel Gschwind and his team at the ATIC have devised a plan to get the three sectors out of what is turning out to be a rather large hole. You listening, ScoMo?