Virgin Australia has launched a new marketing campaign that aims to appeal to millions of Aussies as they emerge from lockdown and prepare to travel again.

At the heart of the campaign is Virgin’s award-winning service, which is highlighted through a young family on a summer holiday.

The parents are able to enjoy the blissful relaxation of their much-anticipated holiday, as distractions from their energetic children are relieved by the assistance of Virgin team members, who magically appear at various stages of the trip.

The campaign is a wonderfully fun nod to Virgin flair, maintaining the aesthetic, feel and humour of the airline’s ‘VA-X & Win’ campaign, which has so far seen more than 250,000 entries into the national vaccination competition.

A teaser of the hero campaign video was released on Virgin’s social media channels over the weekend, before the TVC debuted nationally on Sunday night.

The campaign will continue to be aired across national and regional television during October and November, as well as on social media, YouTube and catch-up TV.

“The campaign beautifully harnesses the passion and dedication we have to our guests and the incredible service they experience every time they fly with us,” she said.

“Since September, we have launched 12 new return services throughout Australia, and we are scheduled to resume flights to Fiji in December, followed by Bali and New Zealand.

“We know this campaign will remind Australians why they should book with Virgin Australia, which will be so important as the country begins to travel again.

“We’re an airline that knows how to bring joy to flying, offering customers great value fares to even more destinations, along with world-class service, irrespective of where they are seated.” 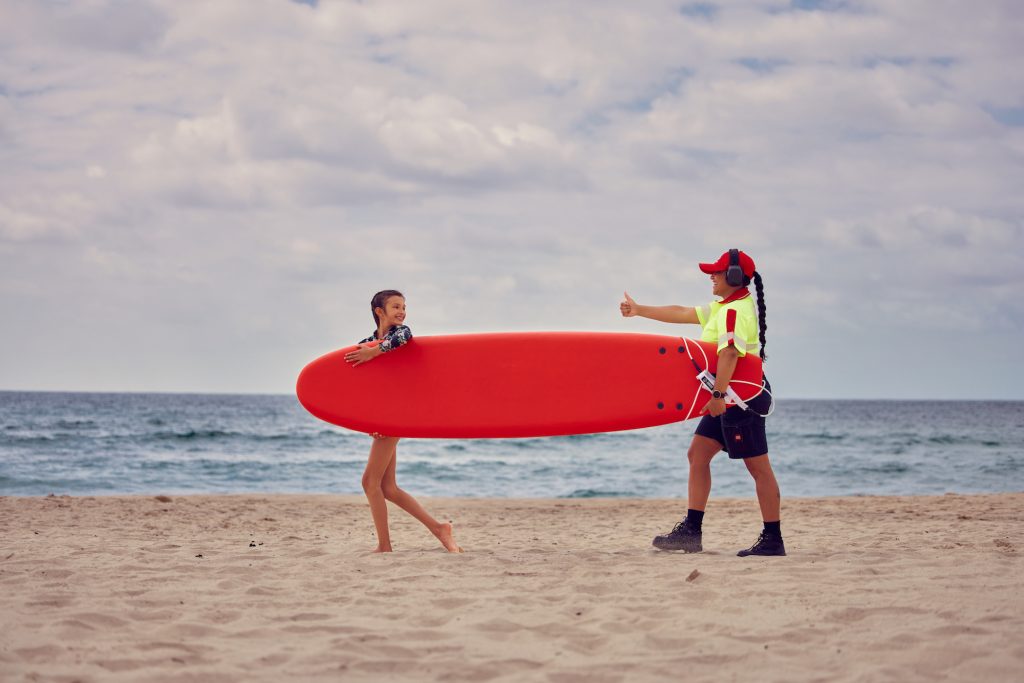 Virgin Australia partnered with The Precinct to create the campaign, with the agency’s creative director, Michelle Galluzzo, describing the campaign as “a friendly reminder of Virgin Australia’s playful attitude and great service”.

“It’s fun, relatable and an exciting time to show what they do best,” she said.

The campaign coincides with the launch of Virgin’s ‘Yay for holidays’ sale, where travellers can nab once-way economy fares as low as $49.

The sale runs until midnight (AEST) on 1 November 2021, with sale fares available to 28 destinations around Australia and abroad, including Fiji, Bali and Queenstown.