There are few better ways to capture a moment than with a photo.

And the team at Viator reviewed thousands of these photos to find the best from the past year.

Submitted by travellers in 2014, Viator chose their top 10 favourite photos of 2014 (in no specific order), helping commemorate what was obviously a great year in travel, and inspire more of the same for 2015.

Check these fun pics out below.

Diana B says, “I found my happy place” during theSubmarine Scooter Adventure in Oahu. If Diana’s smile were any bigger she’d need a larger scooter.

Jocelyn D captured this contemplative moment amidst the “striking scenery” during a break from the Queenstown ATV Tour.

Bogiebnch captured more underwater escapades while on a Cayo Paraiso Deserted Island Tour from Puerto Plata in the Dominican Republic.

Ian M. knows what it’s all about and clearly enjoyed himself when he captioned this exhilarating photo of his tandem skydive in Las Vegas, “Who pushed meeeeeeeeeeeeeeee.”

Nick was in London during a very special time in 2014 and captured the moving “wave of poppies” installation memorialising British lives lost during World War I while experiencing the Tower of London Entrance Ticket Including Crown Jewels and Beefeater Tour.

Fiona V. captures the Florence sunrise over the terra cotta rooftops while readying for her Vespa Tour of the Tuscan Hills and Italian Cuisine.

Bernie (the traveller not the camel) enjoys a unique vantage point from which to explore the Pyramids at Giza during a private tour from Cairo.

Yuhui H. captured this shot of her guide JJ stunningly suspended amidst the rock formations as they traversed through the Valley of Fire on a day trip from Las Vegas.

Adrian S was “flying off the bottom of the longest sand dune in Dubai” as he experienced one of the coolest and most adrenaline-charged activities available on Viator during the 4×4 Sandboarding Safariin one of the hottest destinations on the rise for 2015. 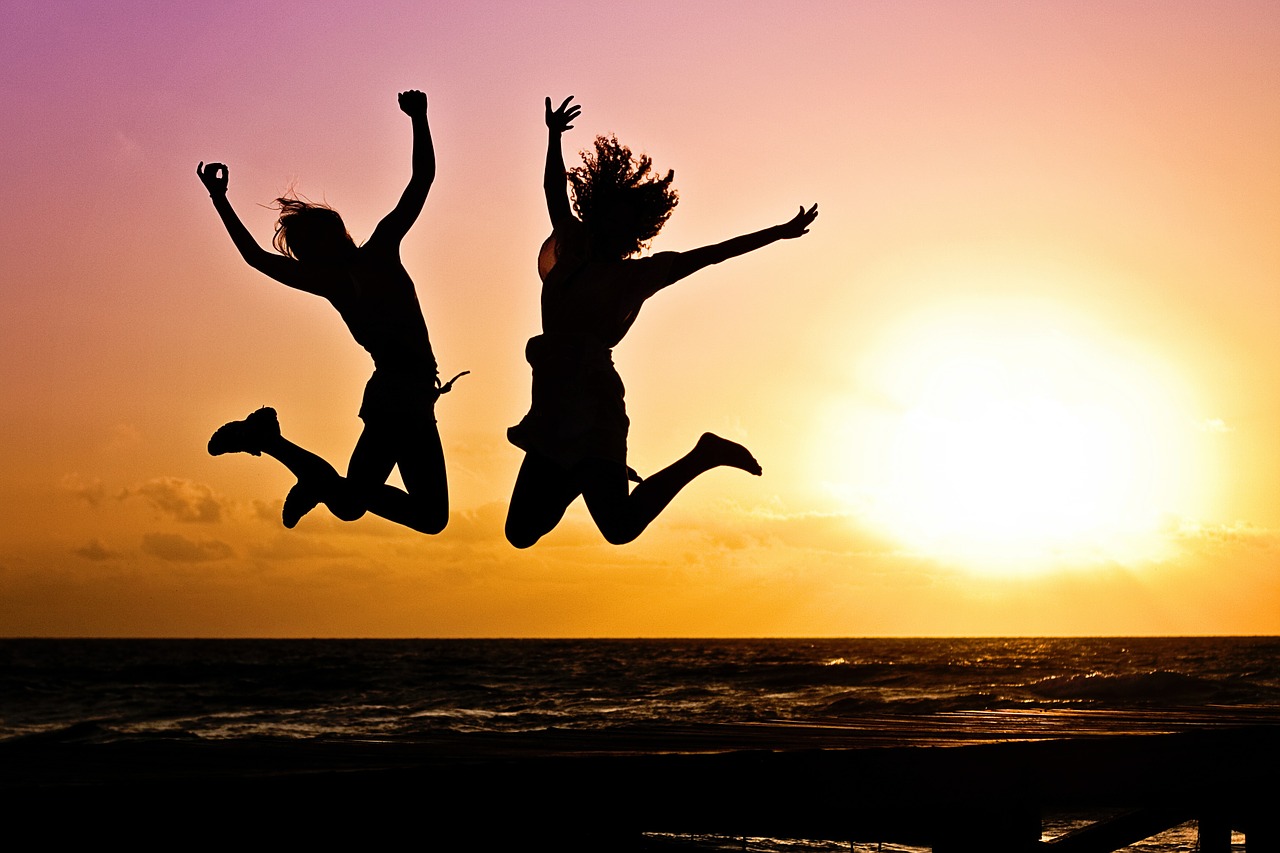 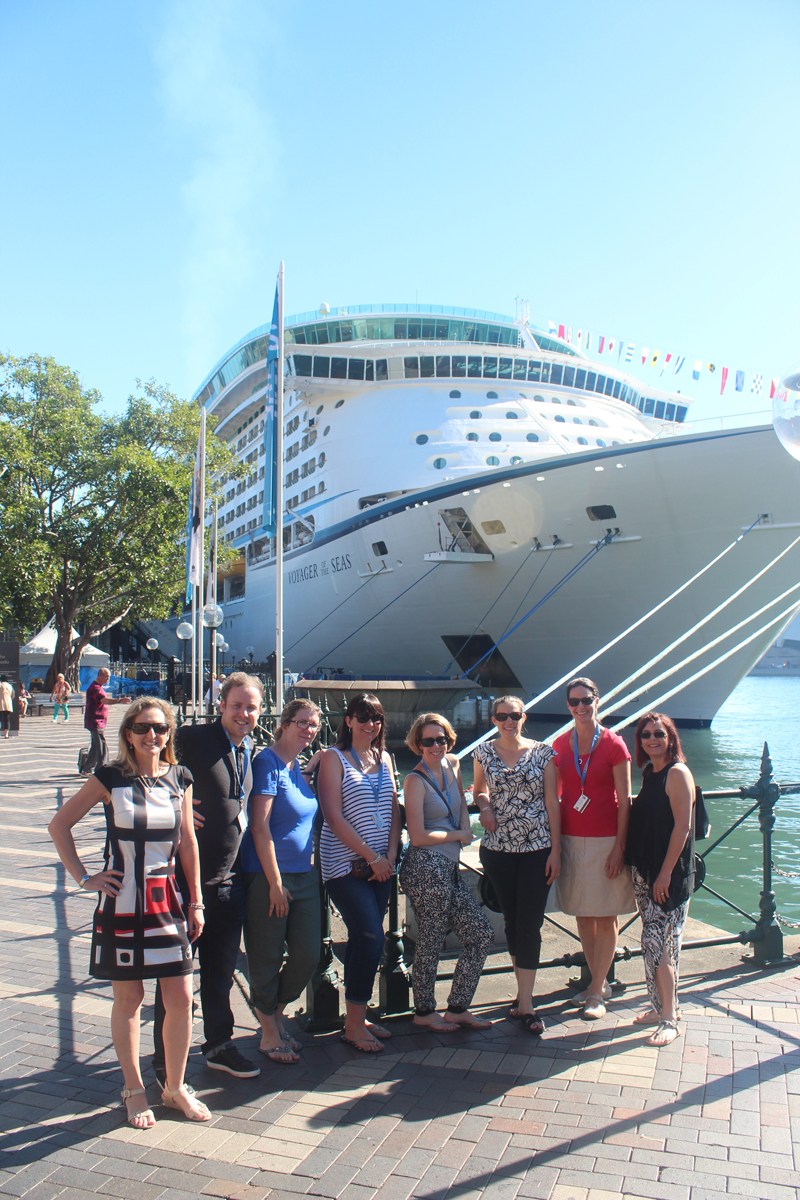