UNESCO’s intense scrutiny of the Great Barrier Reef has created an unprecedented platform to promote the natural wonder to the world, Queensland’s peak tourism body says.

The reef is making international headlines after the World Heritage Committee decided to leave the icon off its “in-danger” list at a meeting in Bonn, Germany.

“Now is definitely the time to strike and reassure people the reef is indeed worth visiting and is one of the world’s most astonishing natural features,” Queensland Tourism Industry Council chief executive Daniel Gschwind told AAP.

“I think a lot was riding on this for us and the world truly was watching.”

There were fears an “in-danger” listing would stop tourists from visiting the reef, which contributes an estimated $6 billion to the national economy annually and supports almost 70,000 jobs.

UNESCO first threatened to list the reef as endangered three years ago, thrusting concerns about the reef’s health into the world spotlight.

“I think it’s been a good thing to have the world watching … we should welcome the scrutiny and use it as an opportunity,” he said.

“We want to spread the word across the globe: the reef is a living treasure which is safe in our hands, and which international visitors should experience first-hand,” Premier Annastacia Palaszczuk said on Thursday. 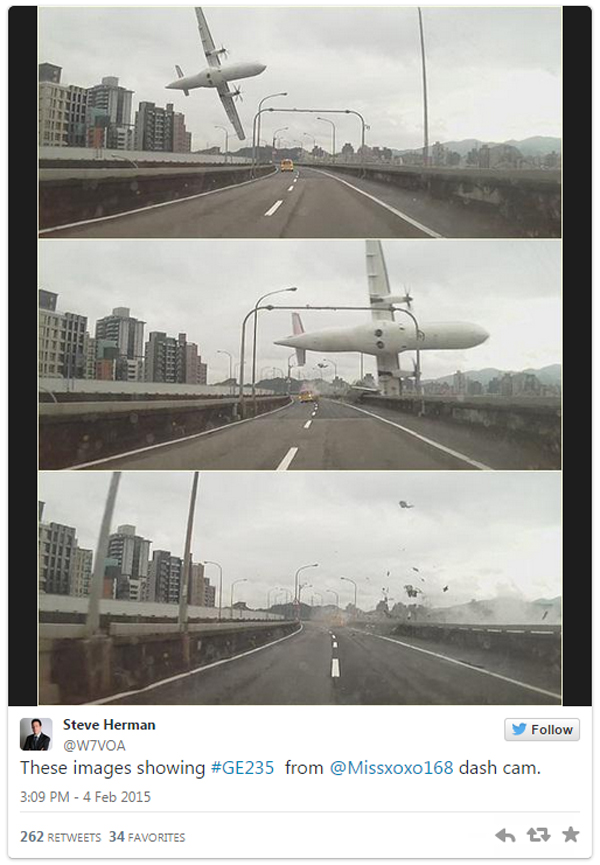