Turkish hotel cancellations have begun to pour in following this week’s suicide bombing in Istanbul which killed 10 Germans, tourism officials have revealed.

“For now we are just receiving individual cancellations but we believe that in the following days group cancellations will start very intensively,” Yakup Dinler, chief of the Tourist Hoteliers Association in the Turkish region of Cappadocia, was quoted as saying by the Dogan news agency.

He noted on Wednesday that cancellations were affecting reservations planned as far ahead as August, the peak holiday season.

Turkey’s tourism sector had already been hit hard in recent months due to renewed violence in the country.

However, events in Russia have also caused problems. Russians are the second largest group of tourists in the country.

A combination of economic decline in Russia and a worsening row between Moscow and Ankara, related to the Turkish downing of a Russian jet near the Syrian border in November, has dramatically reduced the number of tourists coming from that country.

Kemal Pazarbasi, chief of the Association of Tourist Hotels and Investors in the Turkish western coastal city of Canakkale, also voiced concern in the Dogan report for the year ahead, saying clients were now seeing the country as a “risky destination”.

The suicide bomber who killed the 10 German tourists on Tuesday had registered with Turkish immigration authorities but was not on any list of known militant suspects, Turkey’s interior minister said on Wednesday.

The bomber, who authorities say is an Islamic State member recently arrived from Syria, blew himself up in Sultanahmet square near the Blue Mosque and Hagia Sophia, major tourist sites in one of the world’s most visited cities.

Asked about a report in the Turkish media that the bomber had registered at an immigration office in Istanbul a week ago, Interior Minister Efkan Ala confirmed that the man’s fingerprints were on record with the Turkish authorities.

“Your assessment that his fingerprints were taken and there is a record of him is correct. But he was not on the wanted individuals list. And neither is he on the target individuals list sent to us by other countries,” Ala told a joint news conference with his German counterpart Thomas de Maiziere. 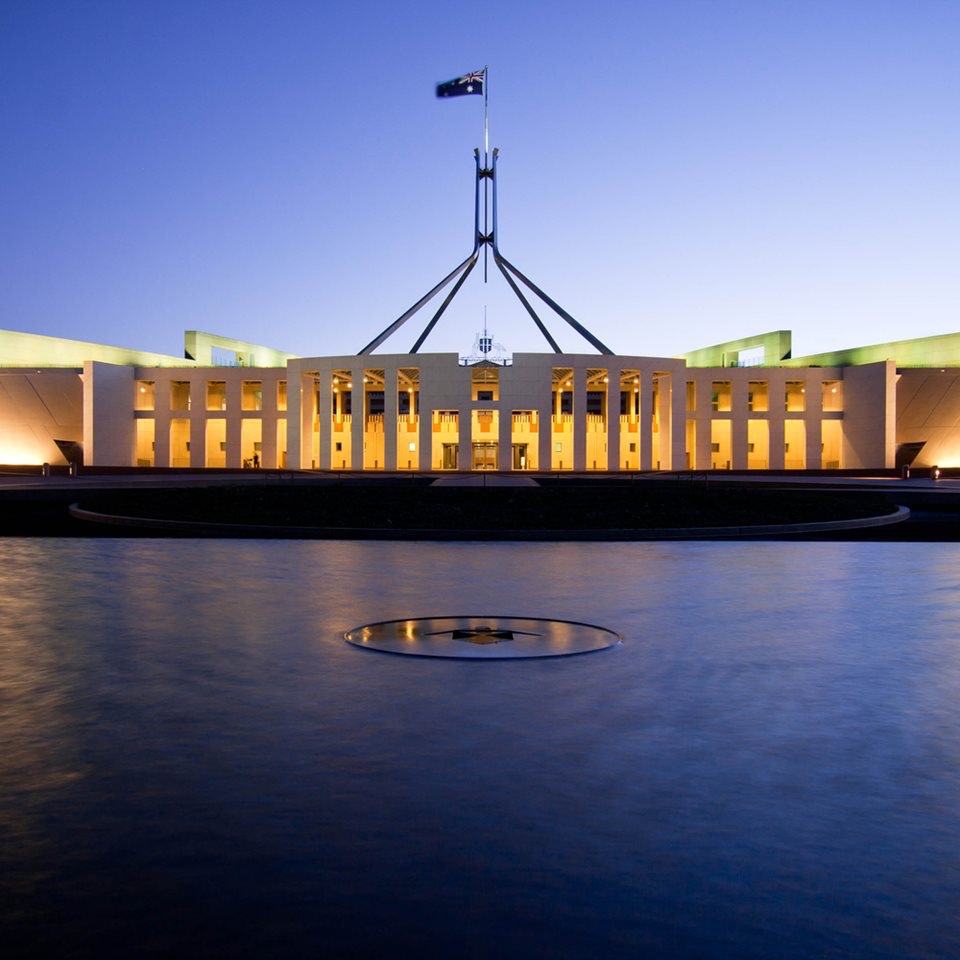