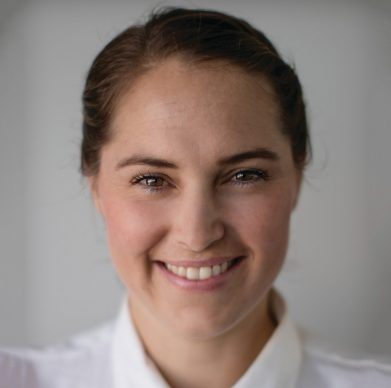 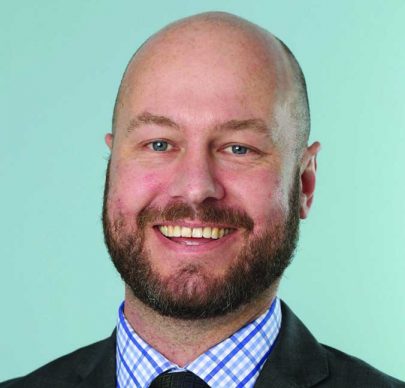 Long time TTC executive Scott Cleaver will have an expanded role as director of trade engagement, a new role that will oversee trade collaboration and maximise opportunities as we emerge from the pandemic.

Louise Levesque will also assume an elevated position of GM TTC brands in New Zealand, with a core focus on local partnerships and brand needs specific to the New Zealand market. 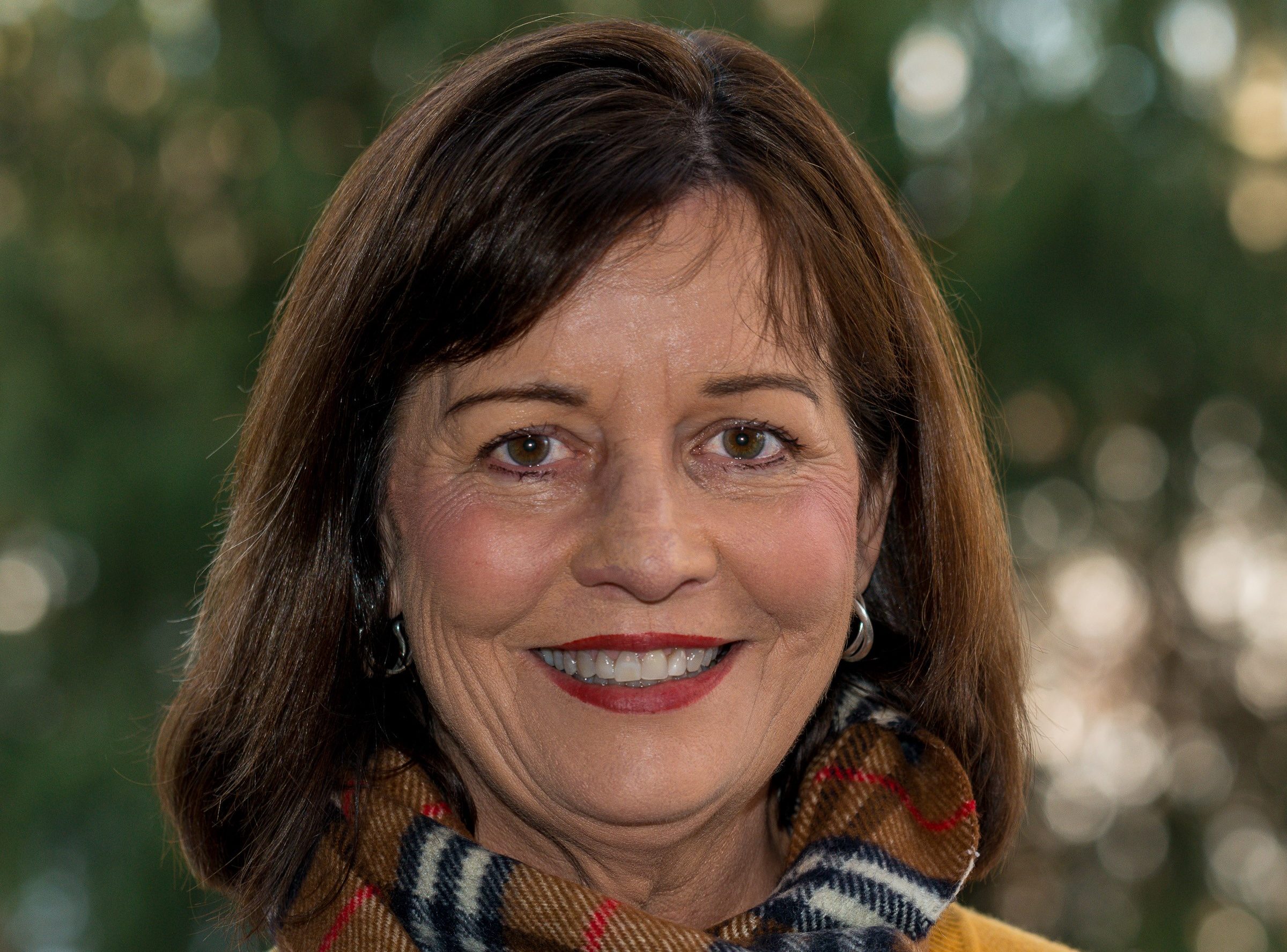 Tauck has announced the return of respected industry colleague and much-loved personality Helen Eves, who will reprise her role as Tauck’s national account manager for Australia.

Reporting to country head David Clark, Eves will help Tauck boost its presence across the continent. 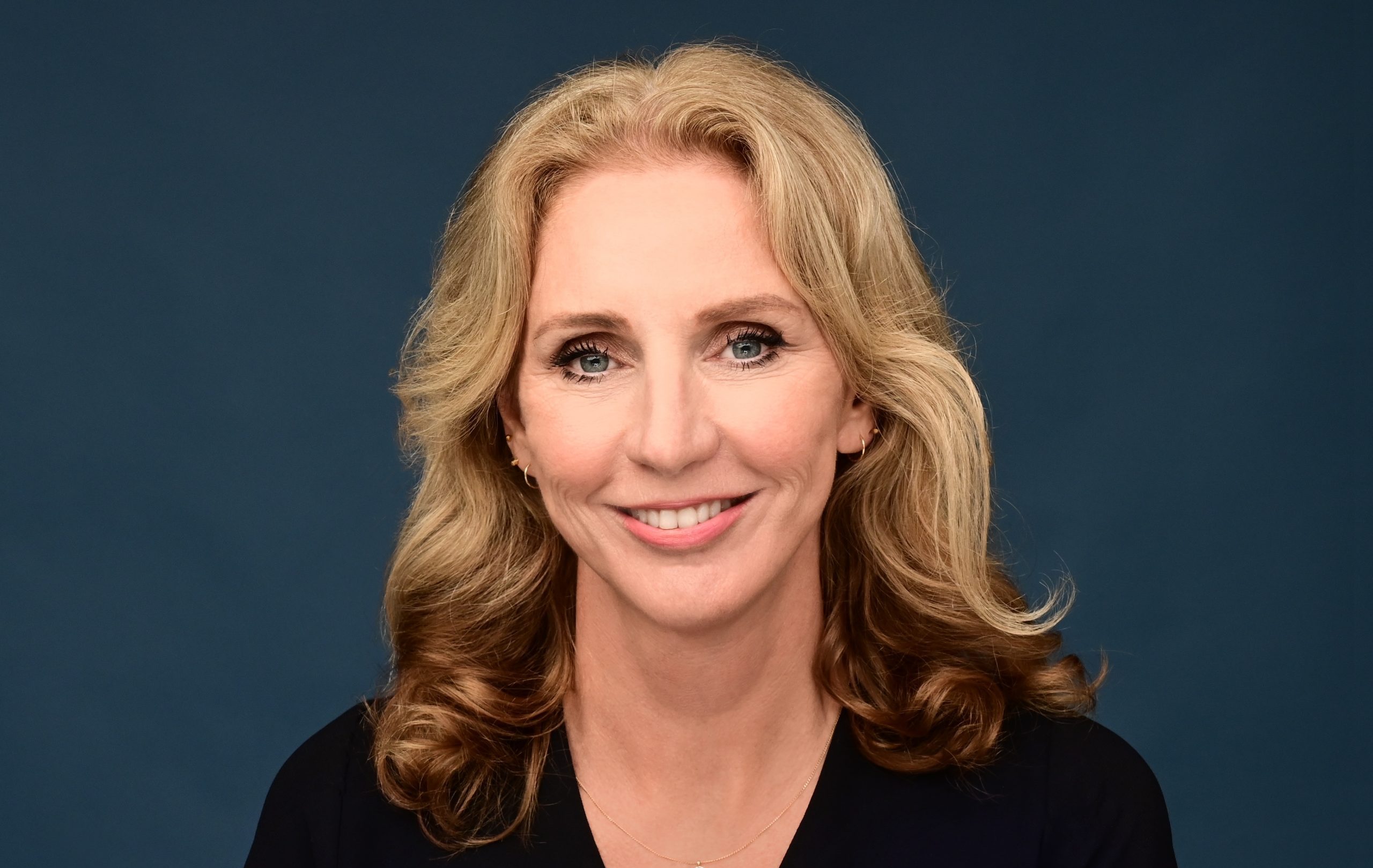 Accor has appointed Shelley Perkins to the role of senior vice president of talent and culture, from 28 March 2022.

With over two decades of experience, Shelley joins Accor Pacific from the Rosewood Hotel Group, where she was based in Hong Kong for the past three years as chief talent and culture officer.

Prior to this role, Shelley worked for Accor in Paris as global senior vice president-talent management, with a focus on global talent acquisition and development for Fairmont, Raffles and Swissôtel (FRHI).

Araya rejoined the organisation last November and has since become instrumental in leading Virtuoso’s cruise division. In her expanded role, Araya will be tapping into her history with international markets to help further Virtuoso’s strategic growth in its global markets, while utilising her relationships and customer-centric focus to deliver deeper engagement with its travel agency members, travel advisors and preferred partners. 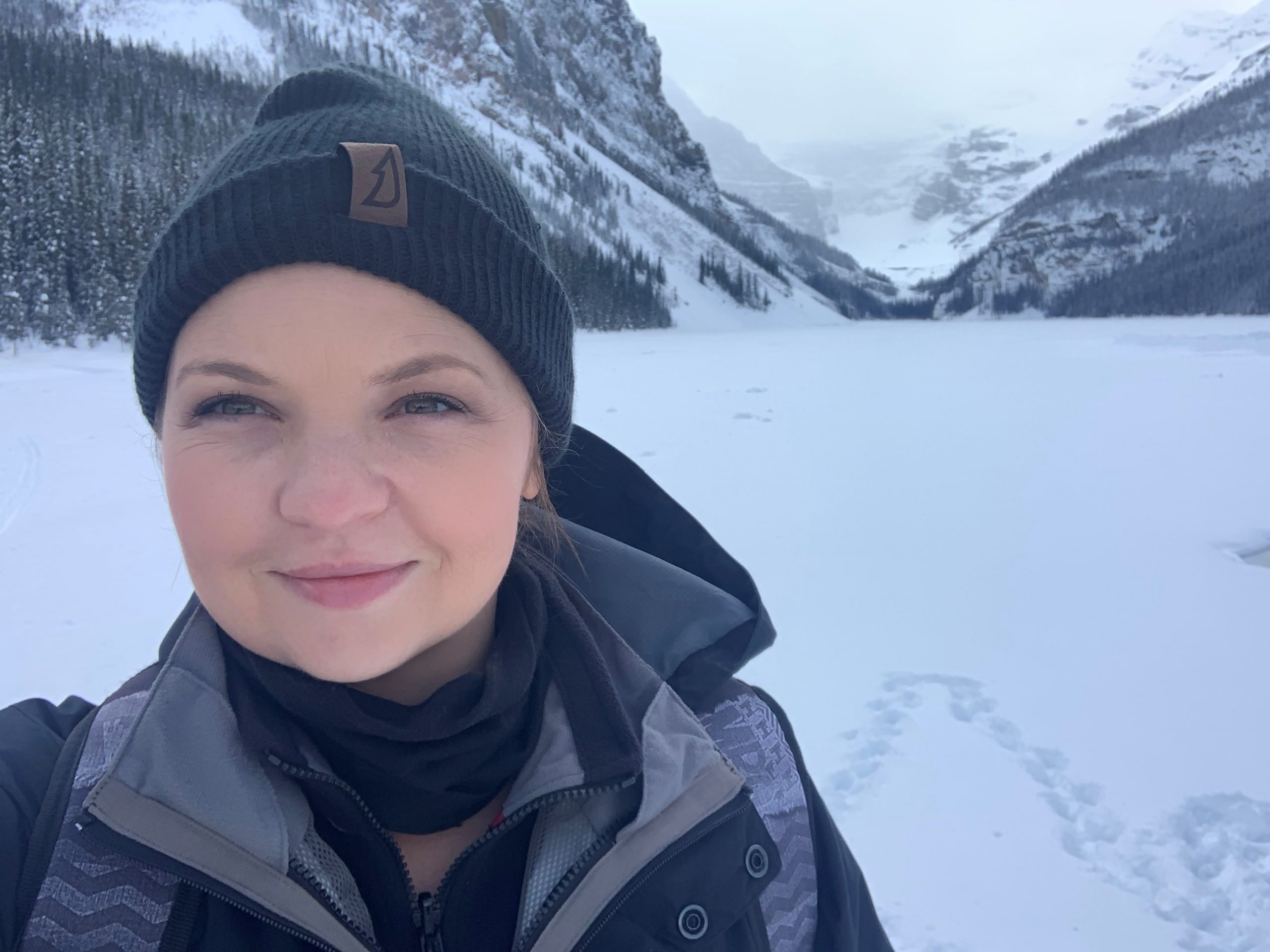 Entire Travel Group has added Sam Treby, one of the travel industry’s most experienced and respected Canada and Alaska specialists, to its team of destination experts.

Treby, who boasts more than 18 years of experience as a North American specialist, joins the company in the newly created role of destination manager – Canada & Alaska, based in Sydney.