Trafalgar stays ahead in the price game

Despite a tumbling Aussie dollar, Trafalgar has stepped up the ante to competitors claiming they will not impose surcharges for pre-booked tours.

Speaking to Travel Weekly, managing director Matt Cameron-Smith said that while other operators might add surcharges to trips that have been booked, with deposits taken, Trafalgar offers a “guaranteed no surcharge” policy.

“It’s a precarious business getting the price right,” Cameron-Smith said, adding that they want to do right by their customers.

“We are still honouring our early bird discounts as well,” he said, which gives travellers up to 7.5% off on bookings up until February 26.

Cameron-Smith told Travel Weekly that with their fixed price model, Trafalgar tours booked prior to the Aussie dollar shake up are now “more attractive” and “better value”, due to their inclusive nature, a tour style they pride themselves on.

“Other brands are changing, offering more inclusions and more free time, but I’m not sure this actually makes sense,” he admitted, stating that this method of trying to offer everything was “logically flawed.”

“At Trafalgar, we try to find the right balance between the two.”

With an oversaturated coach touring market, price is a primary differential for operators, but according to Cameron-Smith, it should be more about value than price.

The shifting demographic, however, has also seen more young professionals being drawn to the At Leisure and CostSaver tour options.

Trafalgar is chasing a new point of difference for its company, which includes a more customer-focused, trust-heavy approach.

According to Cameron-Smith, Trafalgar is the only operator in their category that posts unedited reviews from customers on their website.

“We are moving the lens onto our guests,” he said, highlighting transparency as key to building trust in the brand.

The company uses a third party service called Feefo, which contacts customers post-holiday and asks for reviews, which go straight up on the Trafalgar website, with no edits or filters.

Launched in late 2014, the site has already received over 7500 reviews.

“Don’t take our word for it, see what our users are saying,” Cameron-Smith told Travel Weekly.

“What brands are saying is more under scrutiny now, so trust in a brand is crucial. Our customers are validating their purchase with their reviews.

“We even link to TripAdvisor reviews to say to customers, ‘go see for yourself’.”

Working with Aussie company Stackla, Trafalgar is also aggregating social media content from travellers with the hashtag #TrafalgarInsider, and posting it on their website, with already 14,000 pieces of content uploaded.

Old school cameras are a thing of the past, Cameron-Smith said.

“Our coaches and rooms are all connected to WiFi, and we encourage our guests to post with the hashtag.”

According to Cameron-Smith, real-time sharing has now overtaken the retro practice of showing slides in your living room, and through social media, travellers are forging camaraderie with fellow travellers.

In terms of growth, Cameron-Smith said “everybody wants growth, as do we. It’s not about what’s new, but what’s better.”

And with a collective satisfaction rate of 99% at the close of 2014, based on all the trip reviews posted on the site, Trafalgar is making user generated content their latest point of difference, particularly as the older gen that makes up their audience jumps on the social media bandwagon.

“We’ve got to keep reaching higher and higher,” Cameron-Smith said. “These changes are just a natural progression for Trafalgar.” 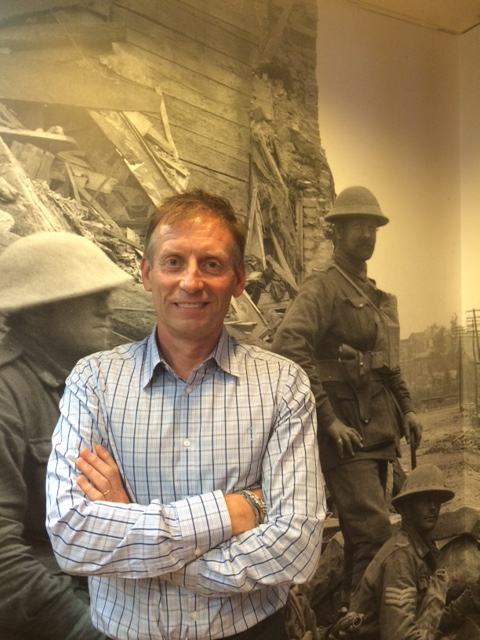 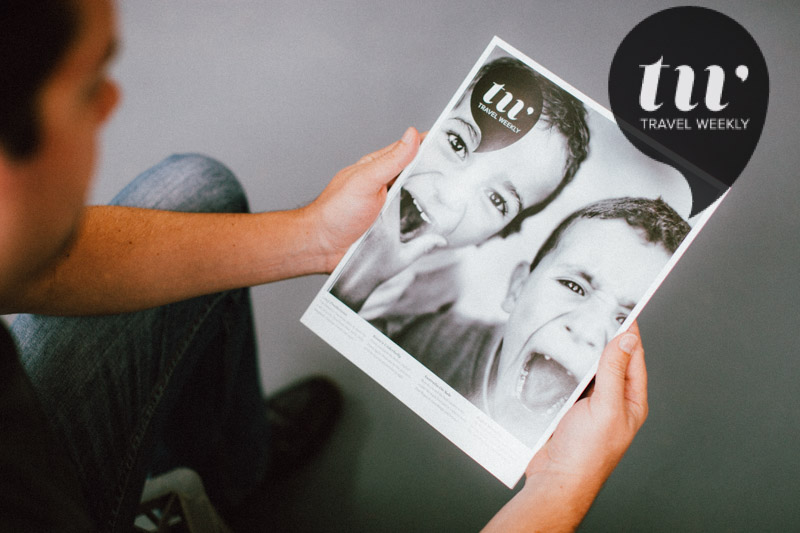 While these new experiences are aimed at children, that hasn’t stopped our editor from donning an apron and cooking pierogi with a family in Krakow.

CATO has acknowledged the UK and Australian-owned company’s 33-year contribution to the industry after it entered into voluntary administration.