With borders closed for international travel, New Zealand is inviting Aussies to come and virtually play in a never-before-seen tourism experience.

With the help of video live streaming service Twitch, Tourism New Zealand has turned the country’s picturesque landscape into a gamified walk-through.

Virtual visitors are able to follow the avatar named ‘Skip Hogan’ as he traverses the North Island’s Rotorua, encountering Kiwi locals along the way. 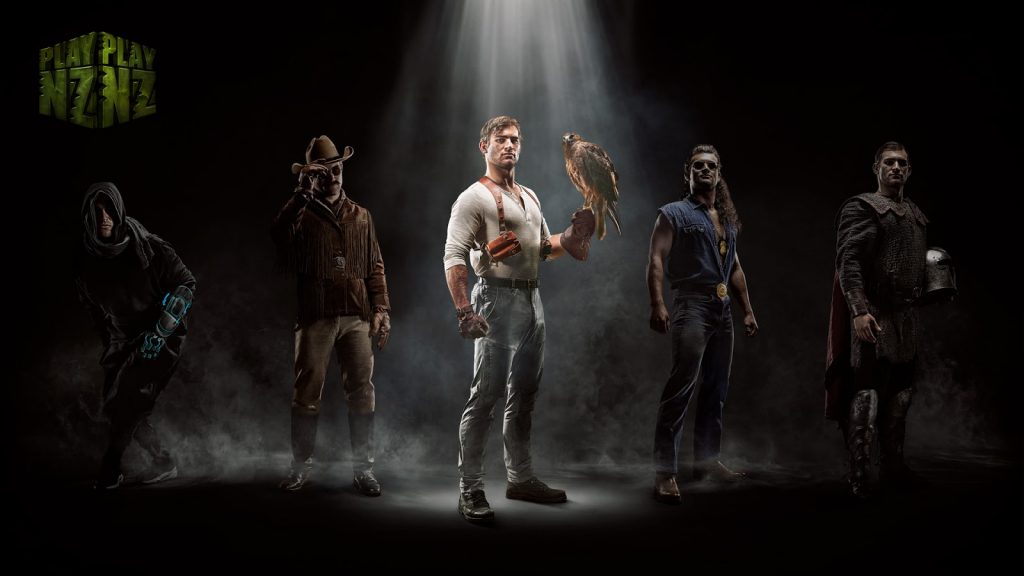 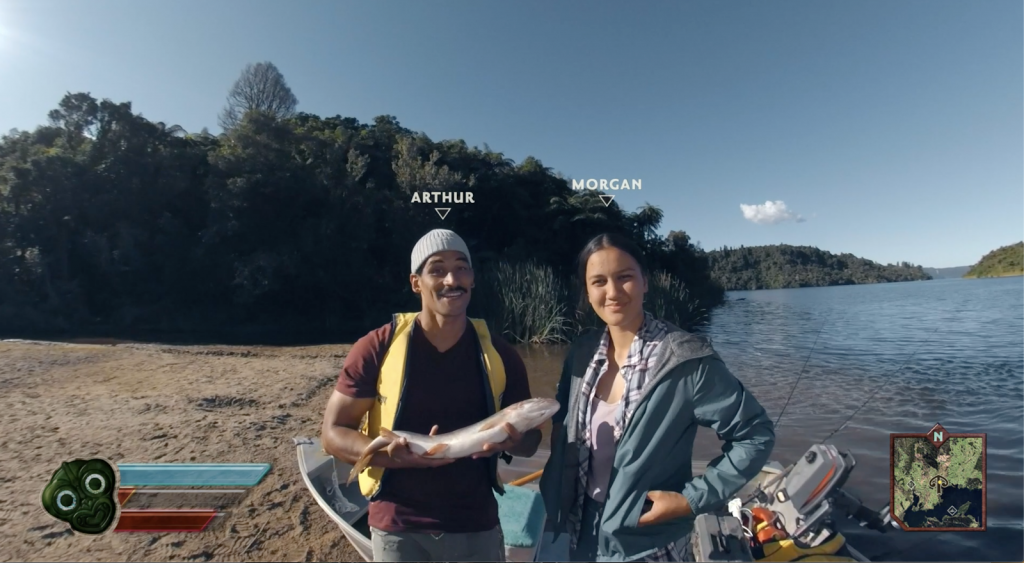 Skip faces a series of adventure challenges, from mountain biking through the Redwoods Forest to whitewater rafting down Okere Falls, before coming face to face with music artist William Waiirua. 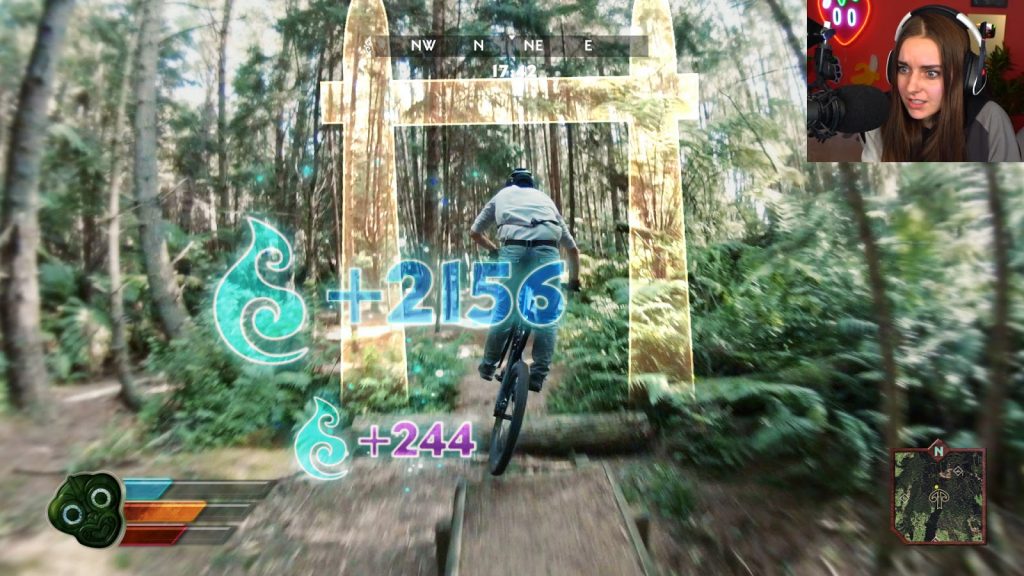 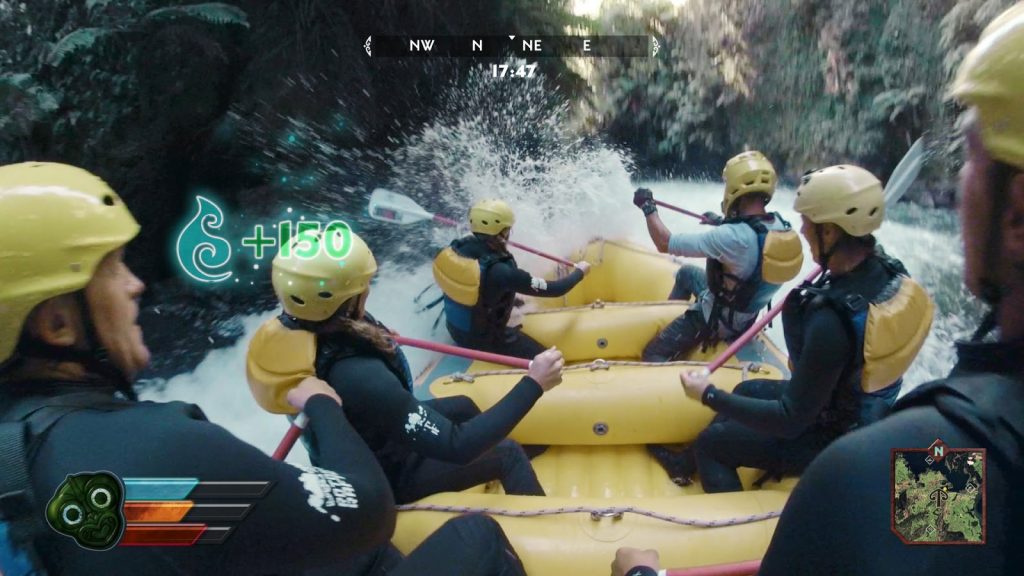 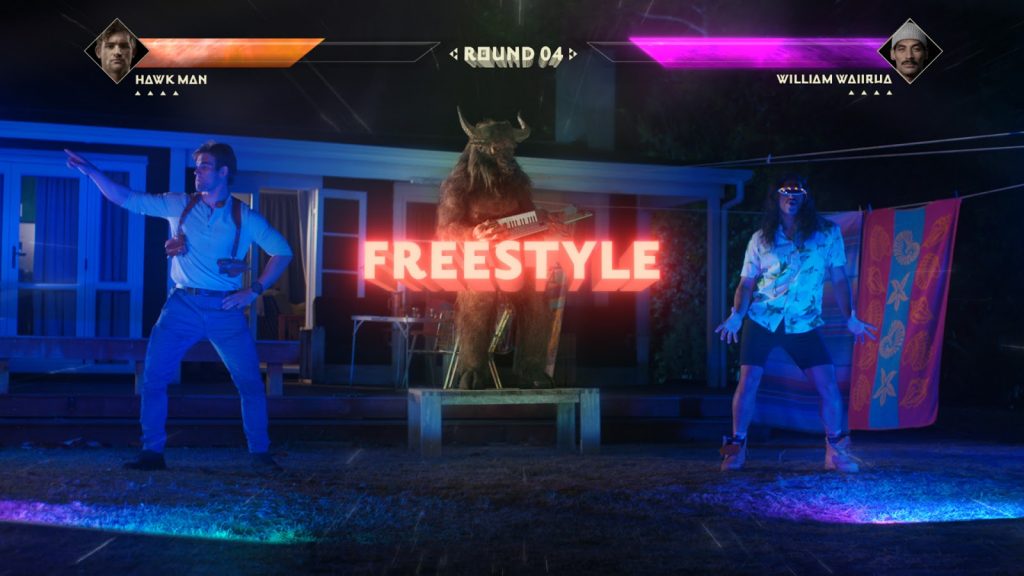 Tourism New Zealand’s general manager for Australia, Andrew Waddel said while PLAY NZ appears to be a fantasy, the locations and experiences are real.

“We’ve created an immersive content hub online, where a further 18 VR experiences can be discovered and booked in the real world,” he explained.

Waddell said the genesis of this idea came from strong insight – that being the rise of gaming amongst Aussies and gaming’s expansion into storytelling and entertainment.

“Never before has a country opened its virtual borders and created a lifelike, immersive experience that feels like an actual game,” he said.

“Ahead of the trans-Tasman travel zone, keeping Australians engaged virtually is the most exciting offering in tourism right now. This is why we’ve launched PLAY NZ – to excite and inspire future travellers.

PLAY NZ would not be complete without a live gamer walk-through from Australian gaming heavyweight Loserfruit via Twitch.

The brand-building campaign aims to increase the number of Aussies considering a New Zealand holiday, targeting a Millennial audience between 25 to 39 years who are renowned for seeking new experiences and are likely to be the first to fly when borders open.