Tour guide to running in Sydney

When you imagine a holiday, you probably think of a far away destination you probably get to after a long journey, perhaps by train or plane.

But what if the destination was right on your doorstep, ready to be explored by foot?

On Sunday 20 September, the 15th annual Blackmores Sydney Running Festival will see Sydneysiders and runners from across the globe flocking to the harbour city to sprint between its many iconic landmarks and sights.

Whether you’re plodding along on the 3.5 km Family Fun Run or powering through on the marathon itself, there are some incredible sights to be seen.

Destination NSW has put together this handy tour guide to the marathon so that no runner is left behind to miss out on the many iconic attractions dotted along the way.

Starting at Milson’s Point, the famous moon face of Sydney’s Luna Park will smile down as you take the first steps of the course. Commencing in Bradfield Park, you’ll run directly past the restored fun-park, which was first opened in 1935. Luna Park is one of Sydney’s greatest venues for music gigs, hosting regular concerts at the Big Top, and offers elegant cuisine at The Deck restaurant. Needless to say, it also offers million-dollar views of Sydney Harbour, which are best seen atop Luna Park’s famous Ferris Wheel.

After running through Kirribilli, famous as the suburb playing host to the Australian Prime Minister’s official Sydney residence, you’ll approach a world-renowned Australian landmark; the Sydney Harbour Bridge. The Blackmores Sydney Running Festival offers runners the unique opportunity to cross the Bridge on foot and traffic-free.

As you run over the bridge don’t forget to look up. From below, you can truly appreciate the engineering genius that went into the building of the world’s largest steel arch bridges. You might even spot some people up there taking part in a Sydney BridgeClimb experience. 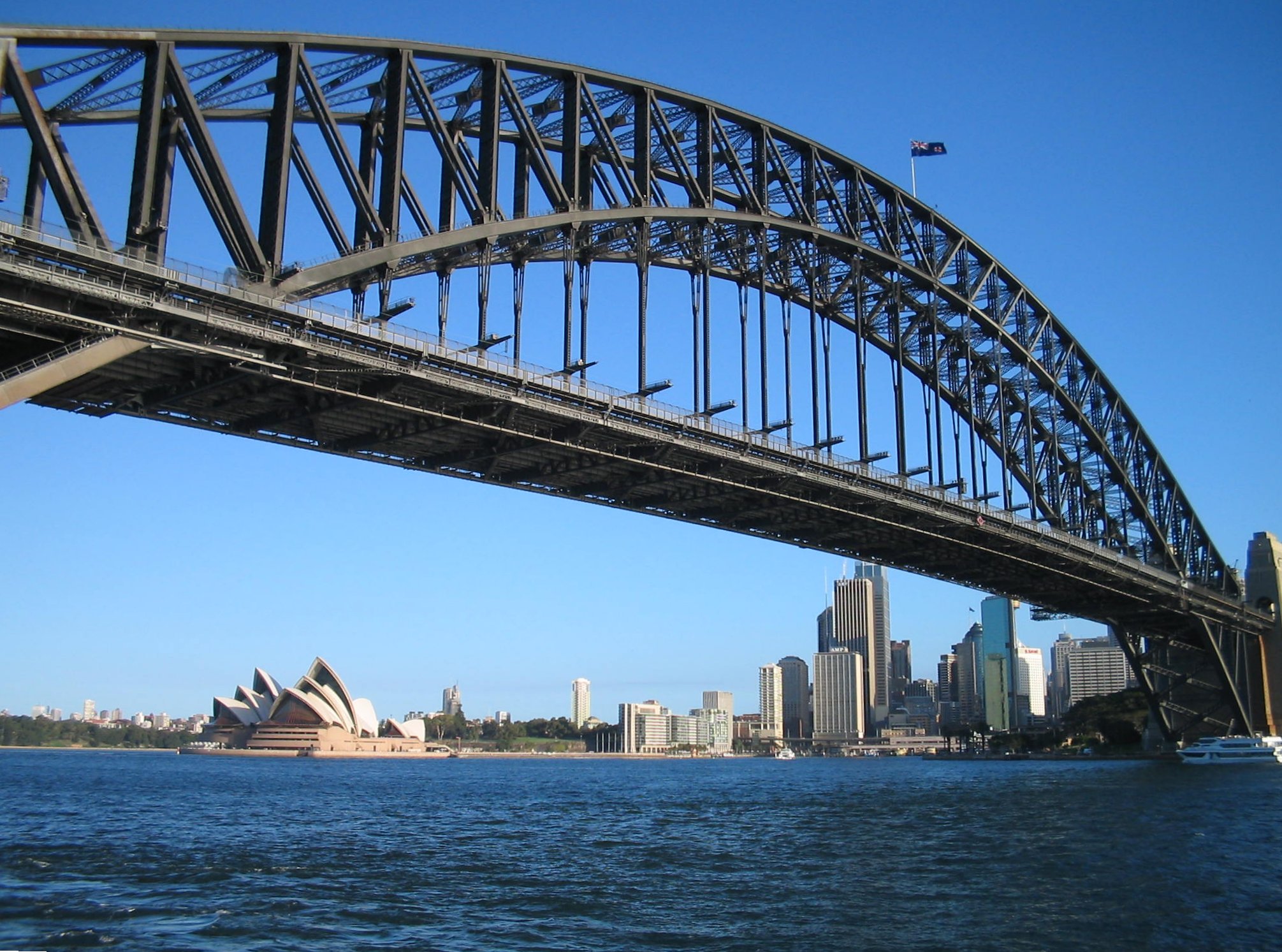 As you continue across the Harbour Bridge, cast your eyes eastward to see the distinctive white sails of the world heritage-listed Sydney Opera House. This world-class performing arts centre is a must-see landmark for visitors to Sydney and has become a symbol of both the city and of the Australian nation.

From the vantage point of the bridge you can also spot Fort Denison, a small island right in the middle of the harbour. Fort Denison has had a varied past – it has been used as a fishing spot, defence structure, navigational guide, tide gauge station, weather station and time marker. Today, the tiny island houses an historic museum and a beautiful restaurant with a modern Australian menu. A five-minute ferry ride from Circular Quay will drop you off at this incredible lunch spot on the harbour.

As you hit the 4km mark, the next leg of the course will see you pass Circular Quay. The Quay is an exciting place to be on a sunny Sydney day, with buskers lining the foreshore delighting passers-by, and ferries departing every couple of minutes to some of the city’s major attractions on the harbour including Taronga Zoo and Manly.

As you head along Macquarie Street you will pass the State Library of New South Wales on your left. This beautiful sandstone building is one of the world’s great libraries and contains extraordinary collections that document the heritage of Australia. 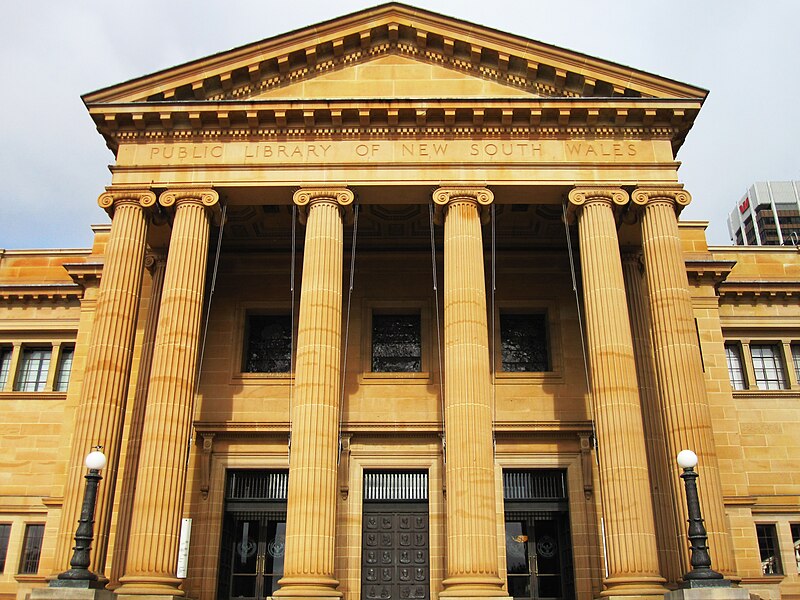 After passing through the city’s bustling harbour precinct you’ll take a left-hand turn into the peaceful grounds of the Royal Botanic Gardens. In the heart of Sydney, these tranquil gardens are a much-loved spot for the city’s runners for the quiet environment and spectacular views.

Your run will take you right to the edge of the Gardens to Mrs Macquarie’s Chair. Carved out of a rock ledge for Governor Lachlan Macquarie’s wife, Elizabeth, this spot offers panoramic views of Sydney Harbour.

After passing the Sydney Cricket Ground on your left you will enter Centennial Park, another beautiful inner-city parkland. Blackmores Sydney Running Festival Ambassador, Jesinta Campbell, describes Centennial Park as her favourite spot to run in Sydney, feeling removed from the city despite the park’s central location.

“You feel like you are in a different world when you go there. There is something beautiful about it.”

At the 34km mark your legs might be burning, but there’s still plenty to see. Running along Hickson Road, on your right you’ll see Barangaroo, Sydney’s newest financial and business hub. Once complete, Barangaroo will feature thriving commercial, public and residential precincts. A new waterfront park, Barangaroo Reserve, is already open to the public and to celebrate this beautiful new space.

One response to “Tour guide to running in Sydney”