AirlineRatings.com has released its coveted Airline Excellence Awards, naming Air New Zealand as its airline of the year.

The Kiwi carrier, who just nudged out last year’s winner, Singapore Airlines, is being honoured for the sixth time for its record-breaking performance, multi-award-winning in-flight innovations, operational safety, environmental leadership and motivation of its staff. 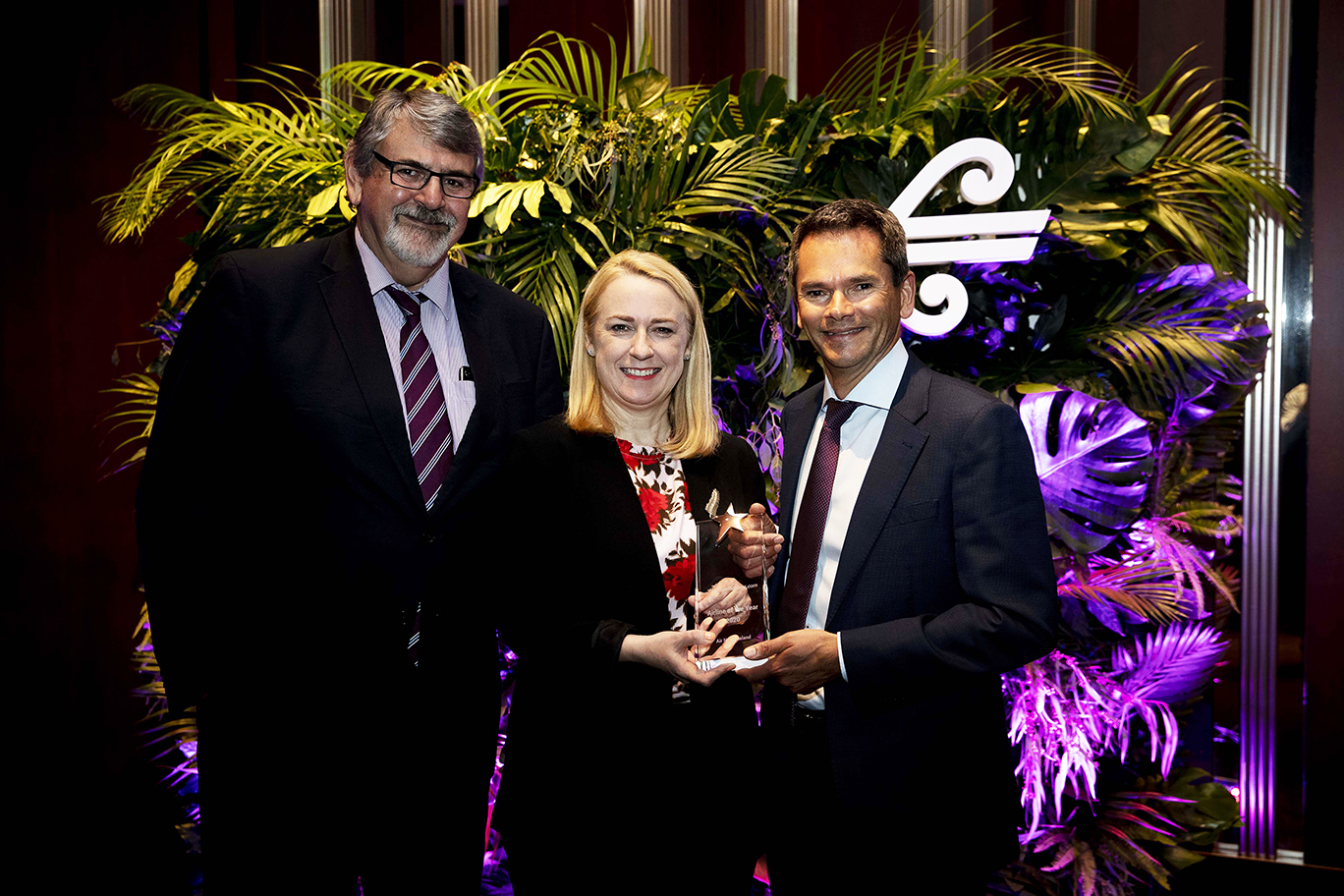 The awards are judged by seven editors with over 200 years of combined industry experience and combines major safety and government audits, with 12 key criteria that include: fleet age, passenger reviews, profitability, investment rating, product offerings, and staff relations.

Closer to home, Qantas, which has been a consistent winner across many categories on AIrlineRating’s lists over the past few years, took home best domestic service and best lounges.

Here’s a round-up of the winners:

And the top 20 round-up winners were:

The Kiwi carrier has added Tasmania to its repertoire, but there’s a catch.

Qantas is once again moving in on Air New Zealand’s turf, launching new flights between the Australian mainland and Norfolk Island.