These are the most Instagrammed natural wonders around the world

Take a virtual tour of the world’s most beautiful natural wonders, compiled by SaveOnEnergy based on how often they appear on Instagram.

SaveOnEnergy surveyed 2,230 respondents and asked them to name which natural wonder they most want to visit around the world.

The top 15 most common answers were then ranked using Instagram by counting how many times each destination has been tagged in total.

The most Instagrammable natural wonder was Yosemite National Park, with just under five million hashtags. 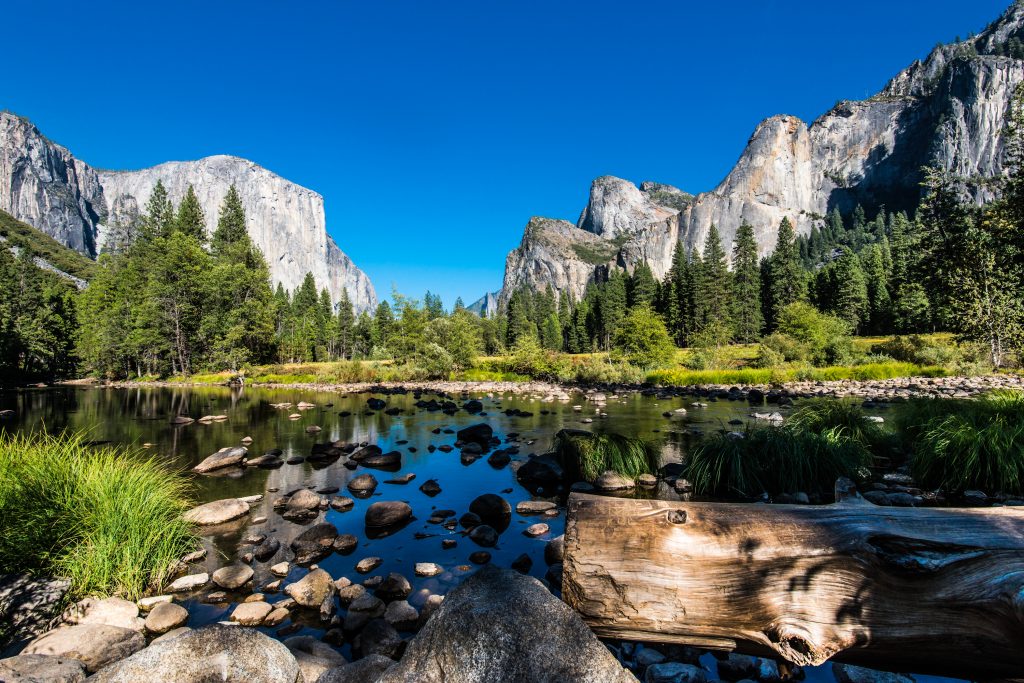 Around four million people visit the national park each year, and with an area of 3,028.81 kilometres square, they have plenty to see (and take pictures of apparently).

The famous Niagara Falls in Canada came second with just over 4.6 million hashtags posted in September 2020. The three waterfalls that form Niagara Falls are not only a place for sightseeing, they are also a valuable source of hydroelectric power, making this natural beauty incredibly valuable. 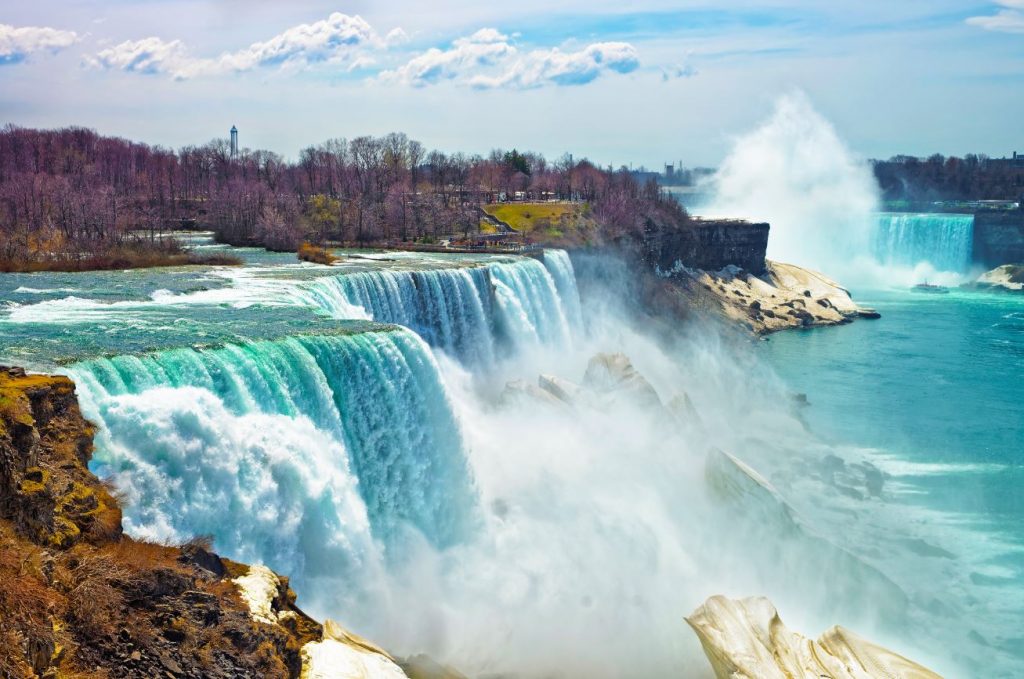 In third place came another US-based site, the Grand Canyon with over 4.1 million hashtags. As the name suggests, this place is not only beautiful but huge, with up to 446 kilometres long and 29 kilometres wide, and attains a depth of over a 1,857 metres. 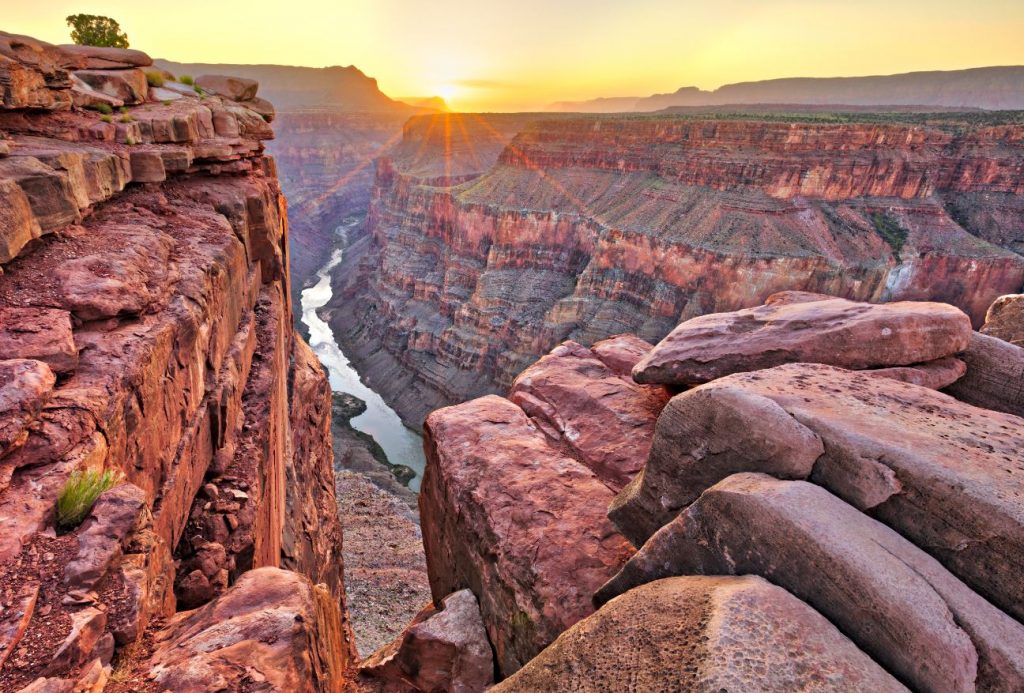 The Sahara Desert came fourth, with more than 2.2 million Instagram hashtags in total. Connecting to 11 African countries, the desert takes up a third of the entire continent. 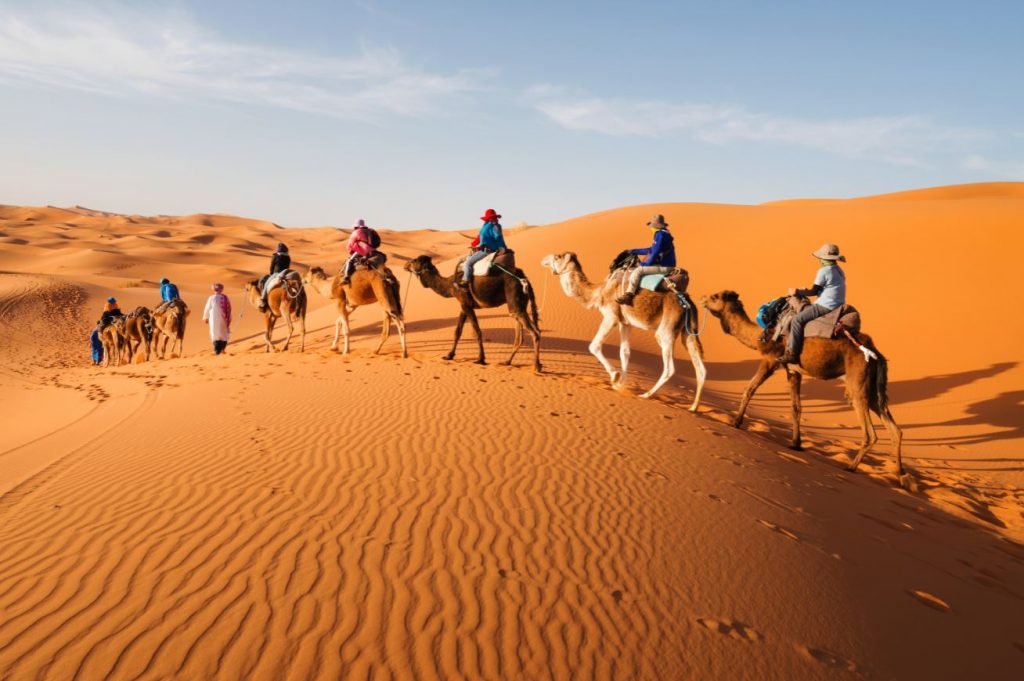 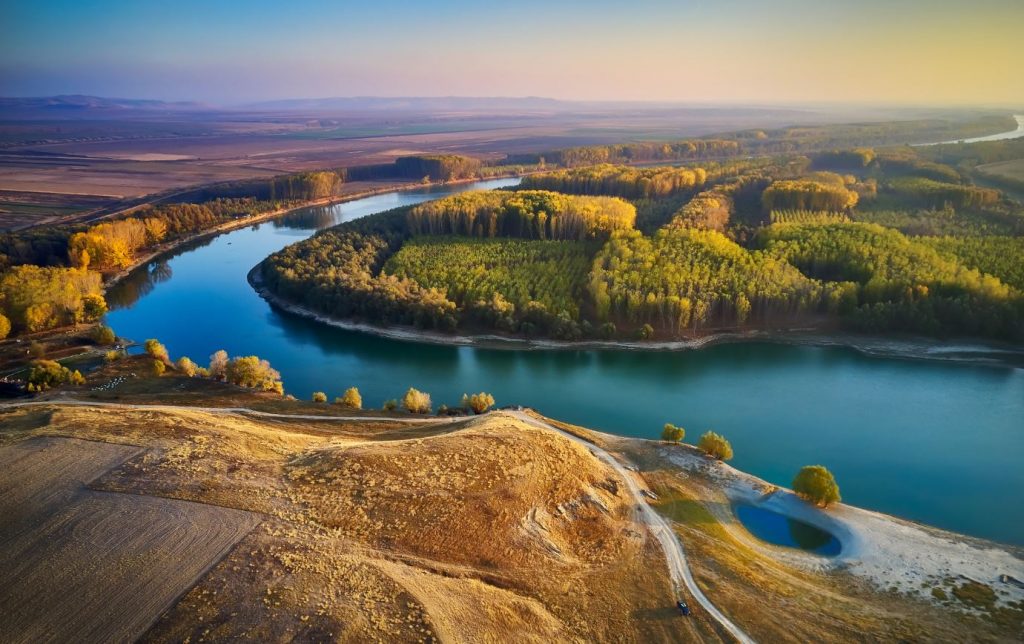 Whilst the river passes through 10 countries, the greater part of the Danube Delta lies in Romania, before draining into the Black Sea. There you can find some of the rarest species of flora and fauna, making the Danube Delta very special.

Here’s a handy infographic that includes rest of the top 15: 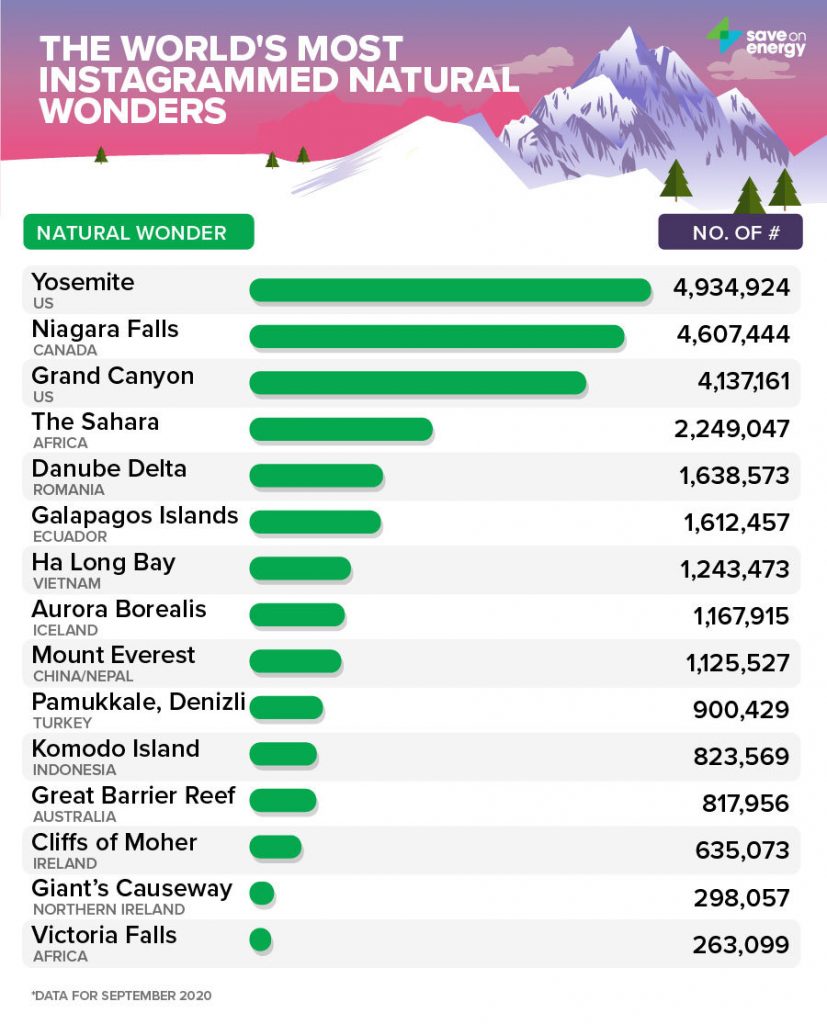 These are the destinations travellers are craving, according to TikTok

Has this sedentary time got you spending an unspeakable number of hours living out your travel fantasies through social media posts? This may be of interest.

This aviation geek makes inflight meals look so good even Jerry Seinfeld would begin to understand what the “deal” is with aeroplane food after a few minutes with him.