Thailand clamps down on “sex tourism”

It’s one of the world’s most popular tourist destinations thanks to its delicious food, sandy white beaches, and buzzing cities.

But now, Thailand wants to change its reputation.

The South-East Asian country, which is set bring in a record 37.55 million tourists this year, wants to shirk the label as a nation of “sex tourism”.

Making-over this ‘sex’ image of Thailand has been a longtime goal of the country, however, was thrust into the public light again last week when Thai police arrested a group of 10 Russians who, according to Channel NewsAsia, “were running a sex training class”.

As a result of this arrest, the Tourism Authority of Thailand (TAT) released this statement:

“The Tourism Authority of Thailand (TAT) ensures that its marketing strategy and policy to move Thailand forward as the ‘Quality Destination’ has stepped in the right direction … and strongly opposes any form of sex tourism.”

As per Channel NewsAsia, parlours offering “soapy massages” as well as “happy ending” massages have amped up Thailand’s reputation as a sex destination.

In the statement last week, TAT Governer Yuthasak Supasorn said the country places huge importance on its tourism industry as a means of livelihood for many Thai and international people.

“As the Thai government’s official body promoting Thailand to international and local travellers while supporting the development of the country’s tourism industry for nearly 58 years, our mission is to highlight tourism’s importance to national economic development, job creation, income distribution, and the prominent role it plays in enhancing social integration and preserving the environment.

“Over the past few years, TAT has actively focused on promoting Thailand as a ‘Quality Leisure Destination’ that highlights a new era of tourism as measured by visitor expenditure, the average length of stay, and the overall quality of visitor experience,” Supasorn added.

The statement also comments on Gambia as the West African country’s tourism minister recently told tourists to go to Thailand for sex instead of visiting the country.

Thailand’s ongoing efforts to move from mass to ‘quality’ tourism is successfully producing positive results with the Kingdom ranked third in global tourism revenue for 2017 by the United Nations’ World Tourism Organisation (UNWTO). 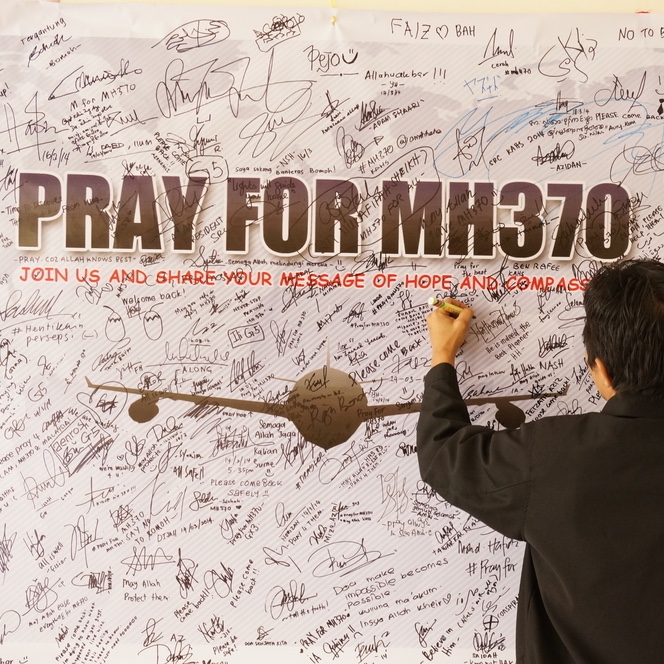 EXCLUSIVE: What VisitBritain wants to see from Aussie agents

3 responses to “Thailand clamps down on “sex tourism””

Ever felt the need to complain or flex your keyboard warrior muscles about your last hotel stay? You may want to bury that urge after reading this.

If you miss the thrill of hotel inspections while on famils, we promise this article is full of spiffy snaps of hotel rooms to lose yourself in while you procrastinate your Thursday away.

More troubling details have emerged over the Qatar airport incident involving a number of Australian women.

Tasmania plans to reopen to NSW from early November

Have your NSW clients been yearning for a quarantine-free trip to Tasmania? Well, they can consider this an early Christmas present from Premier Gutwein.

We caught up with YTL Hotels’ senior vice president of strategy to find out how he’s been faring during the pandemic. However, it was hard to hear him through the layer of snow he keeps on his face.

In some very nice news for Sacha Baron Cohen fans, it looks like Borat’s home country has finally decided to accept him… sort of.

Just in case you need another reason to hate anti-maskers, have a geeze at this video of an unruly passenger’s shocking behaviour.

Get the popcorn ready and watch the client inquiries roll in, because Network 10 is debuting a new show that places domestic travel front and centre.