Hawaii sure knows how to put on a show, with an impressive list of celebrations taking place across its islands year-round.

Visitors have the opportunity to enrich their Hawaii holiday and gain valuable insight into the destination, its people and local life by attending one of the many festivals and events on offer.

Check out 10 of the best below:

The Aloha Festivals are a month-long celebration of Hawaiian culture with special events held statewide to honour Hawaii’s people, history and customs.

Visitors to Oahu have a unique opportunity to witness the re-enactment of the Hawaiian Royal Court procession during the opening ceremony and to enjoy Waikiki Hoolauelea, a huge block party featuring Hawaiian music, entertainment, arts and crafts, and island cuisine. 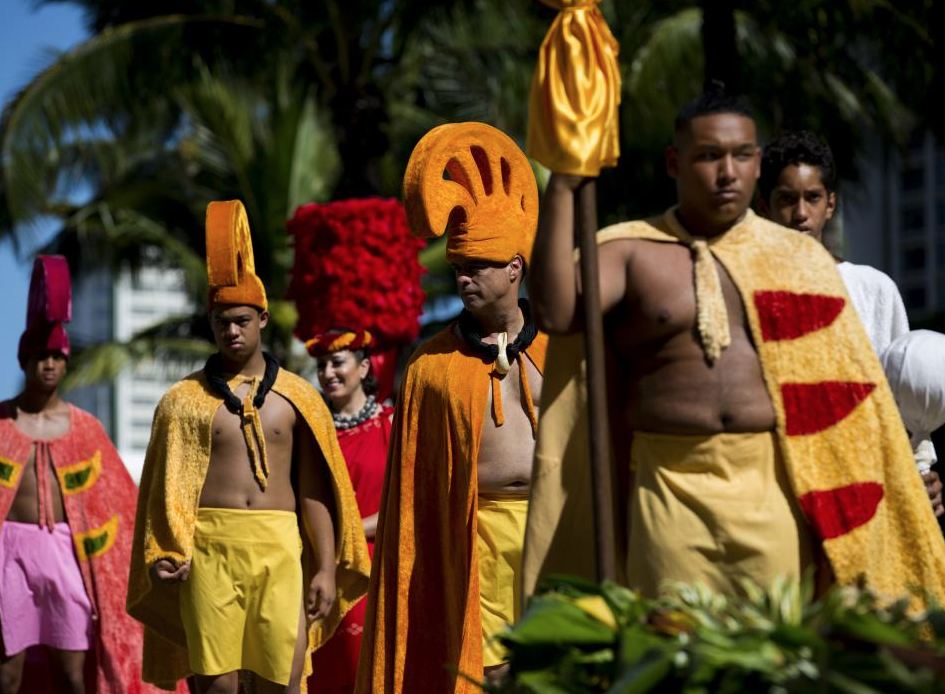 Hawaii locals come together for the King Kamehameha Festival to pay homage to King Kamehameha I, a beloved monarch who unified all of the islands to form the Kingdom of Hawaii.

The parade begins at Iolani Palace, the former residence of Hawaii’s Kings and Queens, and ends at Kapiolani Park at the foot of Diamond Head.

The entertainment line-up is provided by groups from Japan, Australia, Tahiti, the Philippines, Taiwan, South Korea, Hawaii, and more.

The festival comes to a close with a Grand Parade down Kalakaua Avenue, where spectators line the street to enjoy a raft of multi-culturally diverse songs, dances and traditional performances, and ends with an incredible Nagaoka Fireworks display. 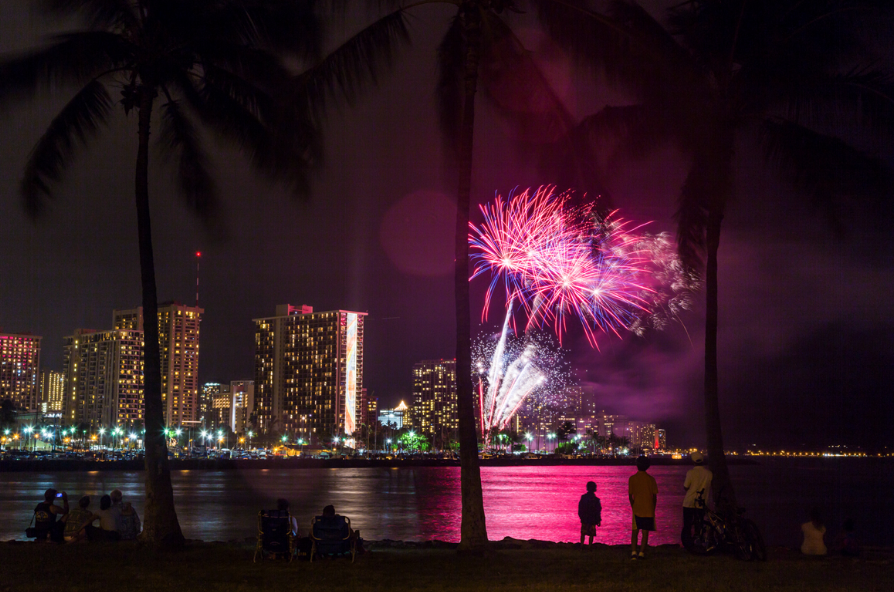 An invitation is extended each year for locals and visitors to attend Duke’s OceanFest to participate (or spectate) in ocean sports on Waikiki Beach in honour of Native Hawaiian surf legend and Olympic champion swimmer Duke Kahanamoku.

The purpose of Koloa Plantation Days is to highlight Hawaii’s natural and social history, and to celebrate the diverse cultural traditions of many ethnic groups that immigrated to Hawaii to work on the sugar cane plantations.

The program unfolds at different Poipu and Koloa resorts on the south shore of Kauai and comprises of talk stories, keiki (kids) activities, live music and cultural performances, film nights, craft fairs, culinary events, outdoor sports, a parade, and even a rodeo.

6. Made in Hawaii (Oahu in August)

Attracting 400 local businesses and over 45,000 attendees, Made in Hawaii Festival is the state’s largest exhibition of Hawaiian-made products. The latest and greatest from across the Hawaiian Islands is on sale under one roof.

Created with an intention to “entertain, enlighten and inspire”, the Hawaii International Film Festival has become a leading cultural event in the State of Hawaii.

Over 150 cinematic works from around the world screen over a two-week period, including acclaimed films from the Sundance, Cannes and Toronto film festivals. A significant portion of the program is dedicated to Asia-Pacific Rim features, documentaries and short films. 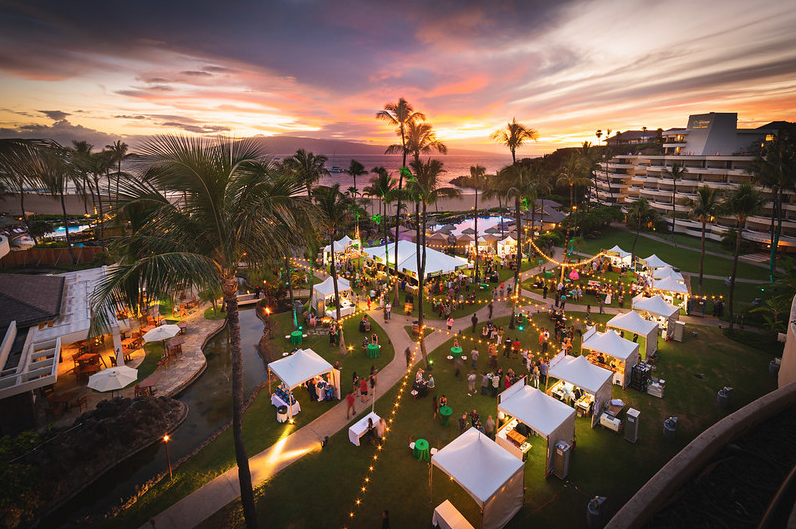 10. Vans Triple Crown of Surfing (Oahu in November and December)

Vans Triple Crown of Surfing is a three-part series of professional surfing events held on Oahu’s North shore at the beginning of Hawaii’s winter.

The first competition, Hawaiian Pro, takes place on a precarious reef at Alii Beach Park in Haleiwa. The second stop, Vans World Cup, is set in the deep waters off Sunset Beach. The third and final event, Billabong Pipe Masters, unfolds across the big waves at Banzai Pipeline.

This article was written by Ashlee Galea and originally appeared on Hawaii Tourism Authority’s website. It has been republished on Travel Weekly with permission.

Australia and Hawaii’s shared love of surfing, exorbitant meat consumption and party shirts will be on full display as the two meet at this roadshow.