As Australians are asked to travel within Australia to support our challenging domestic tourism market, the latest research from Roy Morgan reveals which states may lead the way.

These new travel intention findings have been drawn from the Roy Morgan Single Source survey which is compiled by in-depth face-to-face interviews with over 50,000 Australians each year in their homes. 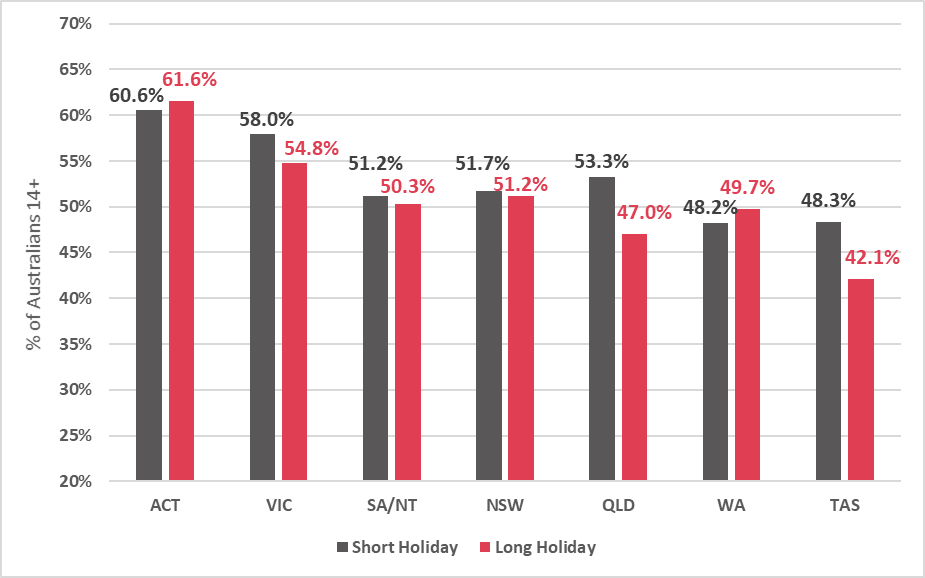 What’s new on the Island of Hawaii?