Giovanni Stecconi, the director of Fincantieri’s shipyard in Ancona, presented captain Alessandro Zanello, Silver Moon’s master, with a commemorative capsule of seawater from the launch. 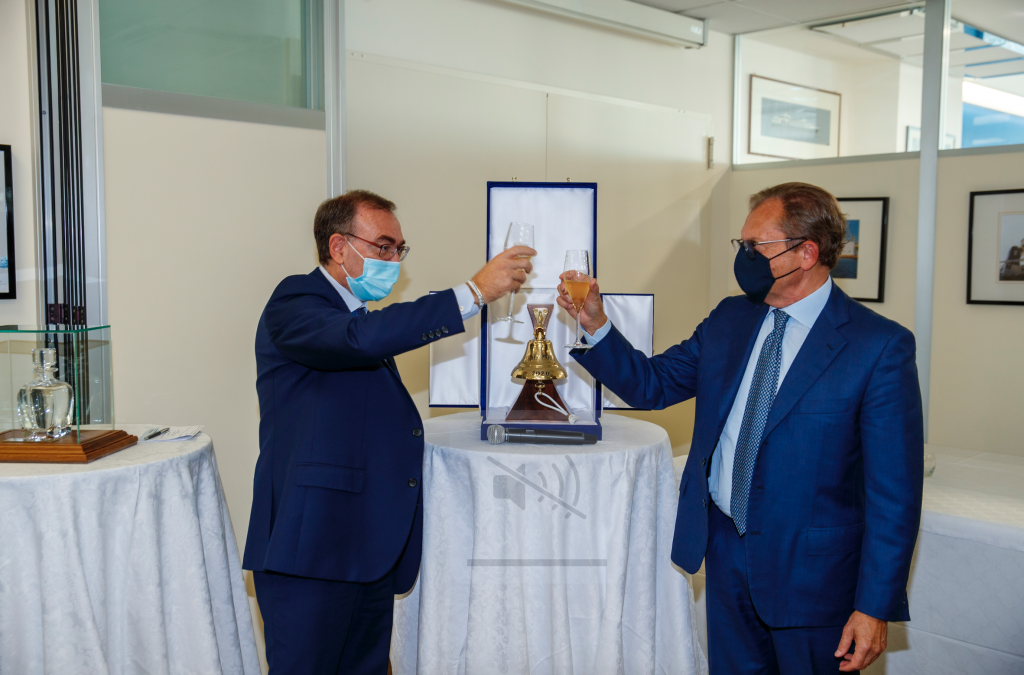 “I congratulate all those involved in the build of Silver Moon It is a proud moment for everybody at Silversea Cruises, the Royal Caribbean Group, and Fincantieri,” Fain said.

“This beautiful ship represents the resilience of the global cruise industry and it is encouraging to see such innovation and progress in this challenging period.”

Martolini said: “We are absolutely delighted to welcome Silver Moon to the Silversea fleet.

“The epitome of 21st-century luxury travel, she possesses a number of innovations that will build on the success of her sister ship Silver Muse, such as our pioneering new S.A.L.T. culinary program, which we are eager for our guests to experience.”