Visitors to Saudi Arabia can now use existing UK, US, and Schengen area country visas to obtain visitor visas at airports, regardless of their citizenship, the nation’s tourism organisation said on Friday.

The move marks the latest step in the Kingdom’s aspirations to receive 100 million visitors annually by 2030, as it moves to diversify its economy away from oil.

As it stands, the tourist visa allows for a stay of up to three months per entry, with visitors able to spend 90 days a year in Saudi Arabia. The visa is valid for one year, with multiple entries.

Visitors intending to benefit from the new regulation must have previously used the visa to travel to any one of these countries before entering Saudi Arabia. 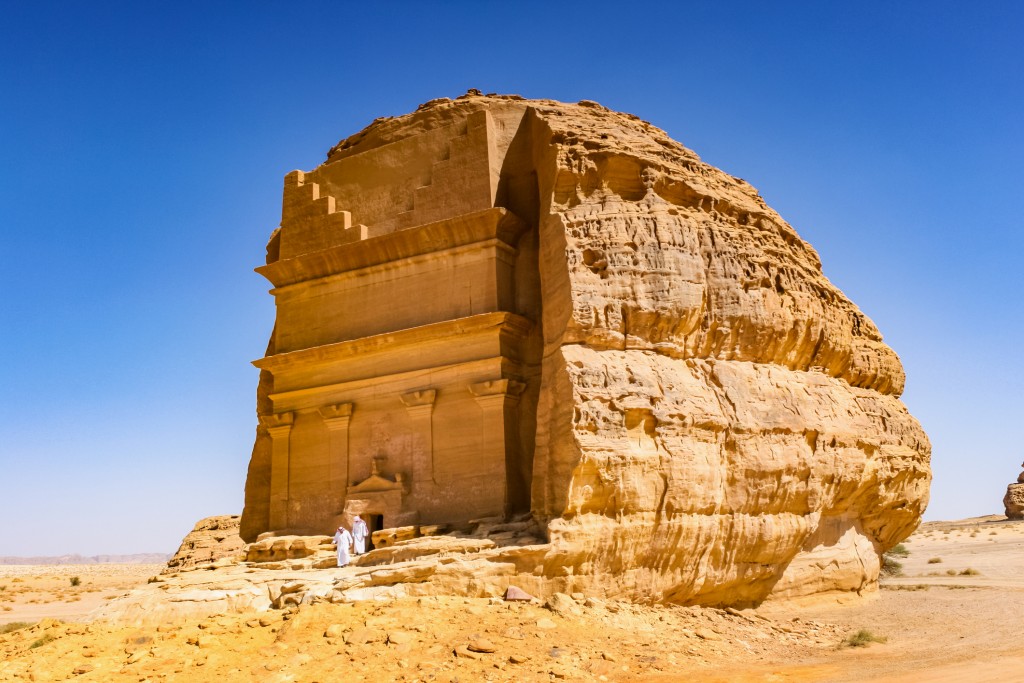 Heightened tensions after the US’s killing of a leading Iranian military general last week will, however, cast a pall over the nation’s tourism marketing plans for the foreseeable future.

In an updated advisory shared across the profile of multiple Gulf nations, the Australian Department of Foreign Affairs and Trade said the following of the region’s current political climate on Smartraveller:

“The security situation in the Middle East region is unpredictable and likely to become volatile. Australians should remain vigilant, and monitor developments via the media and our travel advice.

“On 3 January, a US airstrike near the Baghdad International Airport killed an Iranian senior commander and Iraqi paramilitary leaders,” it said.

SCTH’s announcement builds on the Kingdom’s historic visa launch late last year – a move criticised for its timing, just days after the human rights record of the country was called into question.

International citizens from nearly 50 countries can now apply for e-visas or visas upon arrival to Saudi Arabia.

Australia, Germany, France, Japan, Portugal, Spain, and the US are among those currently able to apply. However, the SCTH said, last year, this would be rolled out to all countries.

More than 650 Kiwis will be left high and dry this cruise season after Ponant was forced to cancel its ‘expedition bubbles’.

Arguably the most famous face in football, Ronaldo has rejected a generous offer from Saudi Arabia’s tourism authority. Not that he needs the money, mind you.