Like a bowl of alligator soup, we’ve made this week’s Road & Rail Wrap short and snappy. Pardon the pun – we promise the news is better.

Rail workers on one of Britain’s largest commuter networks, South Western Railway, are set to go on strike for almost all of December.

The RMT union, which represents rail, maritime and transport workers, has announced a total of 27 days of action for next month in a long-running dispute over the future role of guards and driver-controlled operation of trains.

Previous stoppages, over shorter periods, reportedly forced South Western to cut about half of timetabled services, The Guardian reported.

A longer strike would likely mean even greater disruption in the run-up to Christmas. 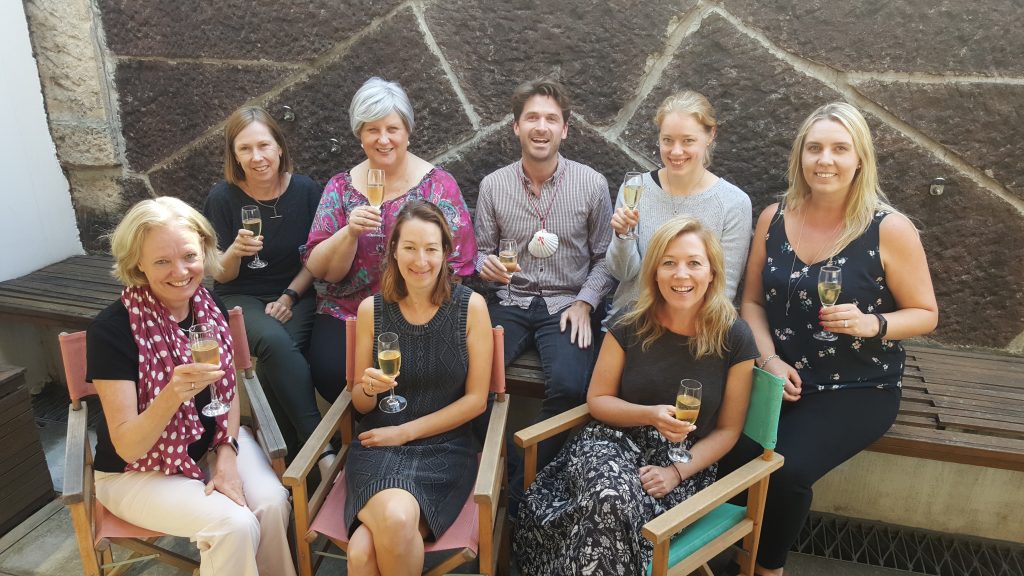 UTracks, the active European holiday specialist, last week revealed it has received its highest number of early bird bookings on record, following the conclusion of its early bird promotion.

“It’s positively encouraging that so many people are taking active holidays and experiencing a destination in more depth.

As concerns regarding over tourism grow, getting out into the countryside on a walking or cycling trip offers a more immersive and authentic travel experience. Plus it spreads tourism dollars to regional areas,” Baker said.

Beginning today, vice president of sales and business development executives from Amtrak Vacations and Railbookers will be travelling along Australia’s east coast to visit their travel agent partners.

The ‘road blitz’ comes amid celebrations of record-breaking growth in Australia’s rail market for both brands, and will see the launch of Railbookers’ 2020 brochure and the promotion of its extended ‘Once in a Lifetime Sale’.

Since opening their doors last year in Sydney, this is the first time Amtrak Vacations and Railbookers are hitting the road to meet with and educate agents on their independent rail holiday itineraries and unique selling points. They will also be extending an exciting special offer to agents to share with their customers.

Got a client who’s into slow and sustainable travel? Blow their socks off with this new offering from Railbookers.

Time to make like Russell Coight and hit the road (and rail) because we’ve got your latest hit of industry updates from luggage cabins and back seats across the world.

This week’s wrap is equal parts road and rail, so there should be no complaints that you aren’t getting the best of both worlds here.

P&O Cruises Australia has bid a tearful farewell to one of Australia’s most iconic cruise ships earlier than expected.

Wholesalers have been more active than usual this past week, but that’s not to say they’ve been wearing spandex and powerwalking around the block.

PICTURES: View the most picturesque Road trips through Pantone colours

We’ve gifted you a nice easy picture story to ease your Monday-itis. It’s got pretty colours, spectacular landscapes and should kill at least half an hour if you read slowly.

The world-renowned ethologist, conservationist, UN Messenger of Peace and dame will impart her wisdom to Travel DAZE attendees this year. Find out a little more about this trailblazer right here.

Malaysian Sarawak is home to nature adventures unlike anywhere else

Sarawak is overflowing with cultural, adventure, nature, and food-based experiences that your clients won’t find anywhere else in the world.

We had a long and socially-distanced chat with Kelly Spencer about how the travel giant is fairing during the COVID-19 crisis, how it’s coping and what it has learned.