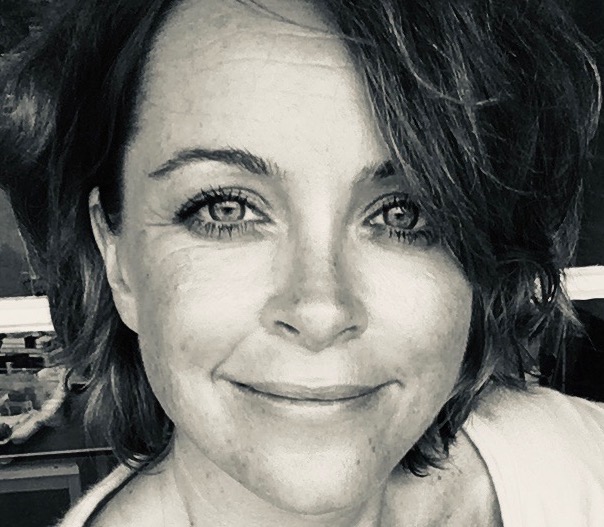 To experience the Big Apple and her elegant cousin Boston as the trees turn to a kaleidoscope of colours, and Americans embrace the Halloween holiday as only they can, certainly makes for a special trip.

Reflecting on a recent journey with a good friend, here’s my guide to visiting two of the USA’s most iconic cities:

Day 1-2: Explore your intellectual side

A trip to Boston isn’t complete without visiting Harvard. The sprawling campus is an easy walk or bicycle ride from the city centre along the Charles River, where students hone their rowing skills.

As well as tours and the chance to buy official college clothing, the university puts on a number of plays, concerts, ballets and musicals, many of which are open to the public, and the students are happy for the extra ticket sales! 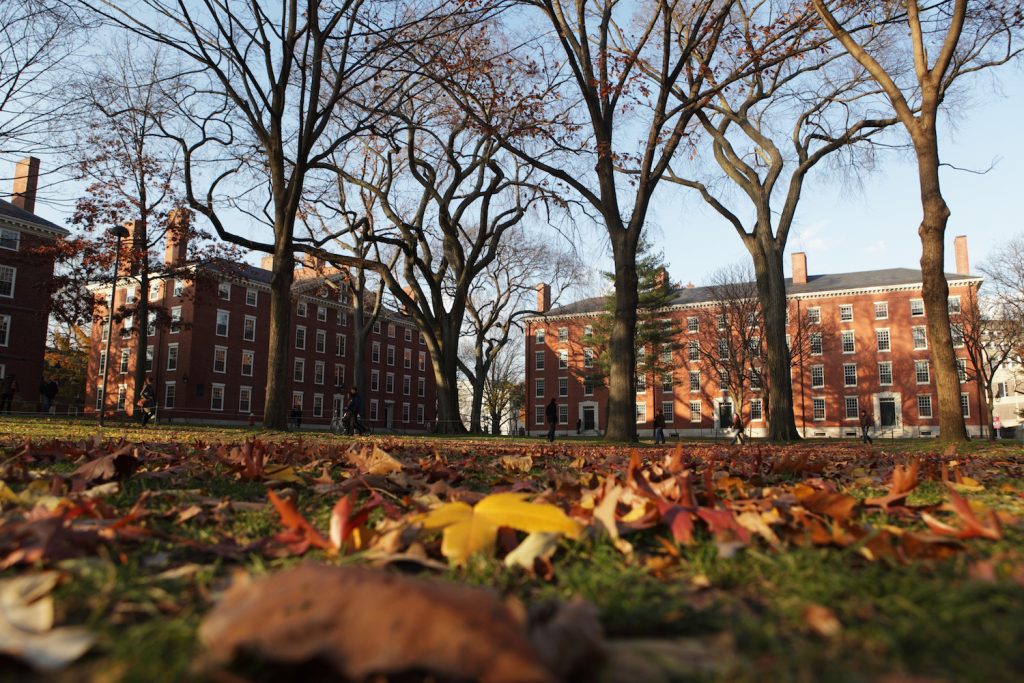 The Boston Book Festival is a must in October, attracting high-calibre authors to give free talks at Copley Square, right in front of the enormous and glorious Boston Public Library.

The library has a newly opened bar serving author-inspired tea cocktails. Me and my travel companion went on a Wednesday when they’re open late – a perfect end to a high- brow day.

Charming squares and gardens dot the city and there’s plenty of impressive foliage to view. The Back Bay area is famous for its long shopping streets that have Tiffany’s at one end, and cool record shops and underground fashion joints like Johnny Cupcakes at the other.

It’s a whole day to meander along stopping at great cafes and restaurants every few steps. At this time of year, residents cover their stoops with charming collections of pumpkins and harvest displays.

The next day, we went down to the waterfront for authentic and mouth-watering lobster rolls at the Barking Crab. We joined a walking tour through this historical and architecturally fascinating city, and visited the Boston Tea Party museum, to see where the American revolution really began.

Boston nights were no quieter. We visited a classic Irish pub The Black Rose for a hearty singalong with the band.

There was cutting-edge comedy at Bill’s bar down on Landsdowne Street, handily next to the country venue Loretta’s, where there’s also dancing and stomping of feet to authentic live music. 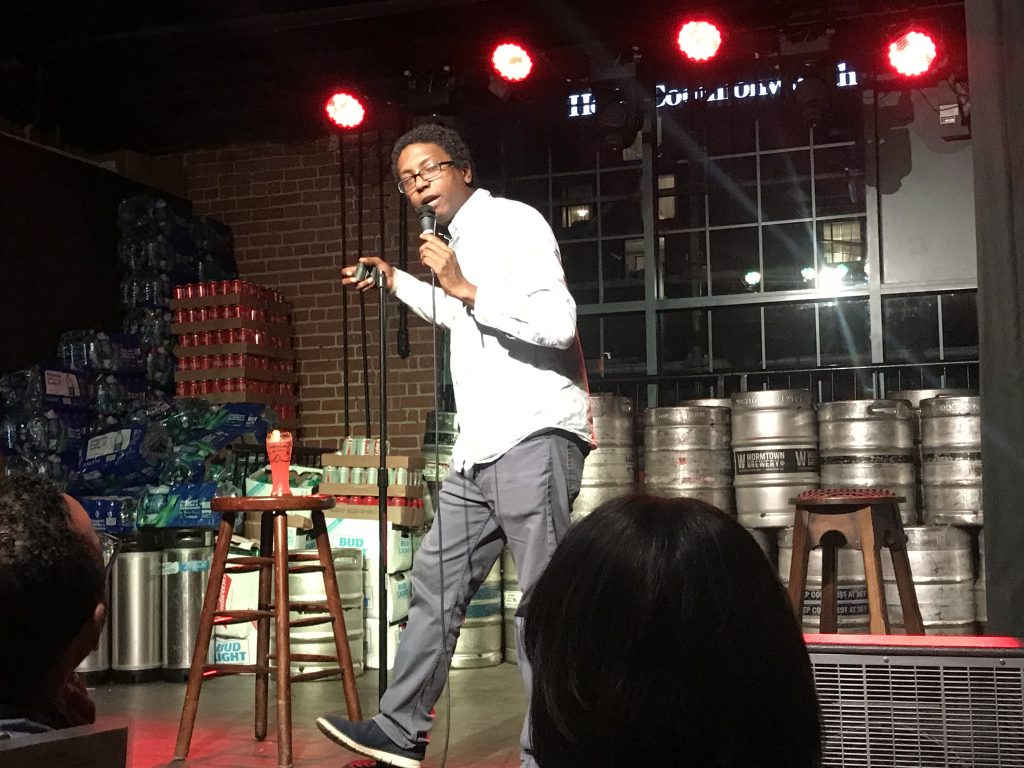 We also tried something a bit more jazzy at the intimate Wally’s bar. It’s small and open late and hard not to make new friends in.

Salem, home of the infamous witch trials, is a quick train ride from Boston, and even though we didn’t get in a car and drive around the state, there was plenty of impressive foliage visible from the train carriage.

The small town comes in to its own in the run up to Halloween, with plenty of shopping and tours and ghostly goings on for adults and kids alike.

It’s a three-hour train trip from Boston direct to Penn station. We settled in and headed straight to the West Village. We caught the after-work crowd for a drink at Dante, and there is no end of cute restaurants to try in the neighbourhood.

There’s nothing like stumbling across a late-night jazz bar on the way home to feel like you’ve really arrived in the city. 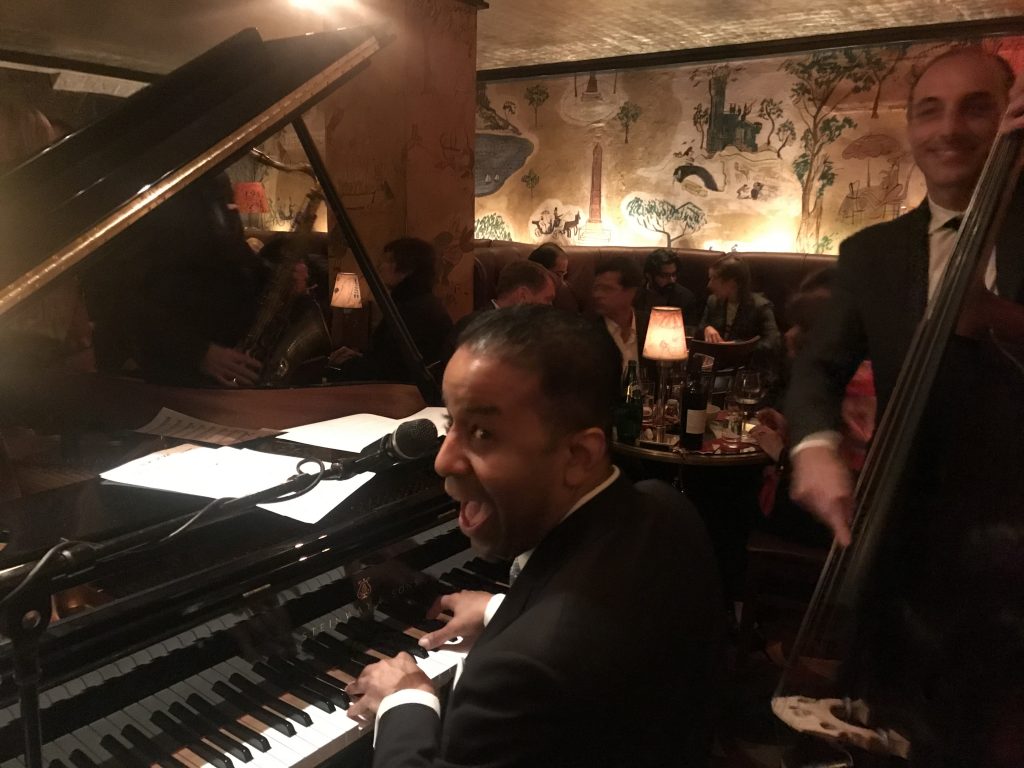 Impossible at it is to see everything, a bit of forethought and planning go a long way.  We decided to split up the days into activities.

First was an art day, hitting the Whitney and the Frick, and if we’d had the energy, we could have done one of the big hitters as well – the Met, MOMA or the Guggenheim. 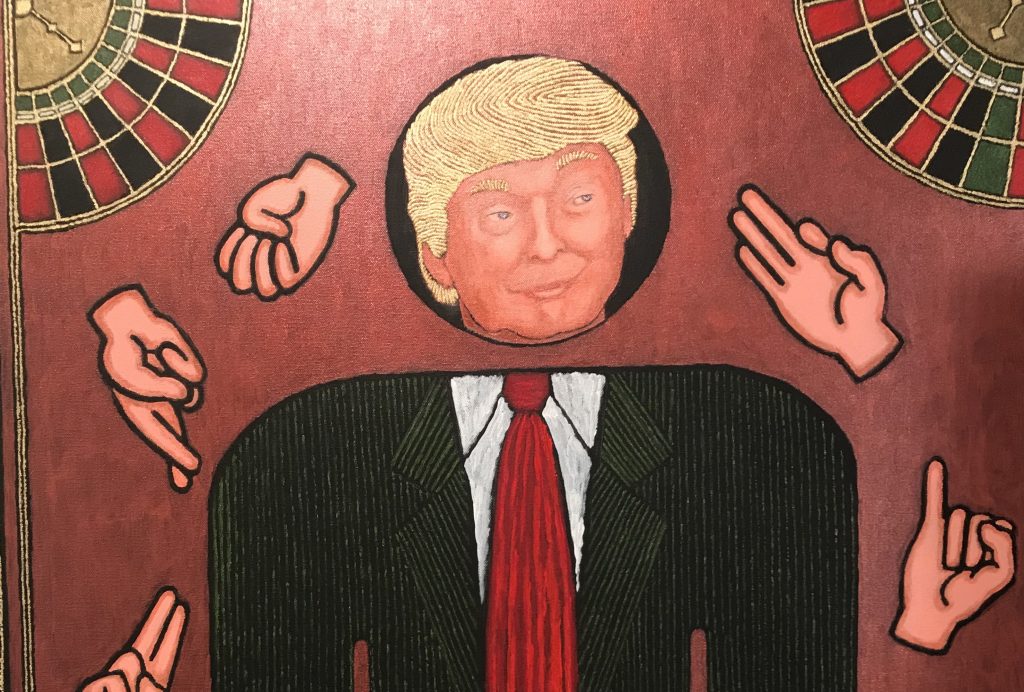 We then went for a vintage shopping day. We started on Madison Avenue at La Boutique, Michael’s and RealReal, before breaking for lunch at Sinatra’s old hangout, PJ Clarke’s on 3rd Avenue, for classic oysters and burgers.

Then we headed over to Brooklyn for more vintage shops clustered around Williamsburg.

Next, we had a foodie day, exploring delis like Zabars, and seasonal food offerings at the weekend farmer’s markets on the Upper West Side, before taking a long walk to work it all off through Central Park.

This took us to one of our well-needed afternoon breaks at The Mark Bar at the Mark hotel, but we took the time over the other days to take in what we could of New York’s famous hotel bars – The Champagne Bar at The Plaza, The Blue Bar at The Algonquin, and the incomparable Bemelmans at the Carlyle.

We booked tickets for a Broadway show before we left home, but you can take your chances on the day at the TKTS booth at Father Duffy Square or directly at the theatre.

We saw the fantastic New York Philharmonic at the Lincoln Centre another night, but you can take your pick of world-class opera, ballet, jazz, or a classical concert, all in the same complex.

We also scored tickets to Billy Joel at Madison Square Garden, which was brilliant, but whatever your groove, take advantage of all the international artists who will be in town, and see if there isn’t a ticket to a favourite band.

Half the fun is getting ready. We visited Abracadabra on West 21st for everything one ever dreamt of for dressing up in, and more.

There’s no point holding back – New Yorkers certainly won’t! Bars will be having parties, especially back down in the West Village, where there’s also the Halloween Parade, and everyone will be in fancy dress. We went out with a bang, just like the city itself.

Katie Saffin is a doctor, freelance writer and passionate traveller.