Cairns-based Trek North Tours’ owner Leigh Jorgensen has defended his business amid claims of allegedly underpaying staff some $30,000 resulting in a bitter battle and court case with the Fair Work Ombudsman.

Jorgensen told Travel Today the allegations of missing wages from five backpackers, which has resulted in legal proceedings to commence later this month, had since taken a toll on his business and reputation amongst local operators in the region.

“The injustice I’m enduring is really taking its toll on me while I watch myself and a business I’ve worked to build over the last decade gets brought down by a few jealous and vindictive individuals utilising the free services of our Fair Work department,” Jorgensen said.

“My competitors are loving every minute of it while knowing the entire time that I’m being unfairly dealt with.”

“I am painted as some kind of exploiter of workers which could not be further from the truth,” he said.

“Trek North is one of the few success stories in Cairns tourism but along the way we inevitably have created a few enemies,” Jorgensen said.

According to Jorgensen, he claims he initially cooperated with the Fair Work Ombudsman, but that the case had escalated to the courtroom at his request.

The Cairns Post newspaper last year reported the news that allegedly the backpackers on 417 working holiday visas were underpaid when they worked at the company’s Esplanade and Lake St centres between August 2013 and April 2014.

Fair Work inspectors last year allegedly found some had been paid flat hourly rates below the correct award pay, and some had not been paid at all, the paper reported.

However, speaking with Travel Today yesterday, Jorgensen claims he had never employed three of the five backpackers embroiled in the case, saying they were “candidates” who used office equipment to send fraudulent emails claiming they were Trek North employees.

The two that were employed however, according to Jorgensen, were paid weekly as evidenced by their pay slips.

Despite this, Jorgensen said unpaid work in exchange for accommodation, meals or experiences were not uncommon for companies to resort to in Cairns, “not because businesses up here are greedy capitalist pigs but because its necessary to survive in this socialist Australian economy.” 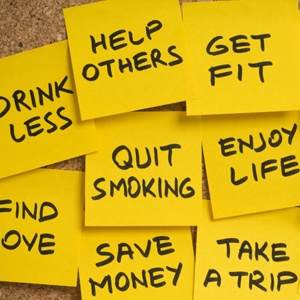 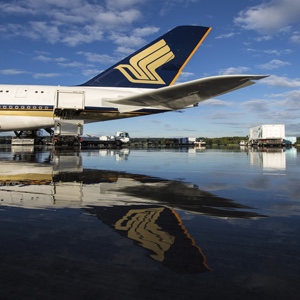 If today proves to be a great day for NSW in terms of coronavirus cases, its residents will finally be able to enjoy a quarantine-free vino spree across South Australia.

The ACT government’s announcement of Queensland’s impending border reopening to Canberrans has ended up being a bit of a social media masterstroke.