Stephanie Tully has been appointed as executive manager, group brand and marketing, reporting to Olivia Wirth. For the past two years, Stephanie has been the chief marketing officer at Qantas Loyalty and brings a total of 15 years’ experience in airlines to her new role.

As a result of this appointment, Tanya Bulkin has been appointed to the role of chief marketing officer, loyalty. Tanya joined Qantas in 2004 and has worked across product and service, customer experience, advertising and marketing. Tanya will report to Stephanie Tully.

Olivia Wirth, group executive, brand, marketing and corporate affairs said: “This is a really exciting time for the Qantas brand. The Feels Like Home campaign has really connected with people and it’s performing beyond our expectations.

This year we have a lot of really positive product and service initiatives to talk about, including new interiors on A330 aircraft, advances in inflight entertainment and improvements to our lounges.”

Despite only launching in November in 2014, Feels Like Home managed to rank as the second most viewed ad on YouTube in Australia last year. It has now been viewed more than five million times across You Tube and Facebook. 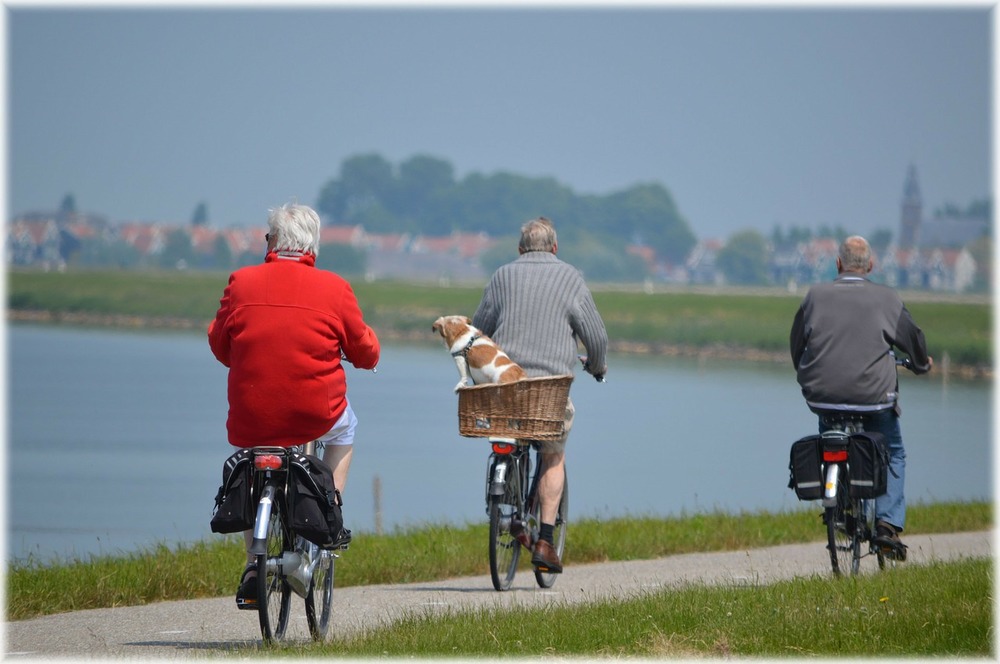