The ship will arrive in Australia six-months earlier than planned and will leave from five major cities with its Greatest Hits program which highlights some of the country’s favourite cruise ports.

The cruise line estimates the extra deployments will inject close to $140 million dollars into the local economy. 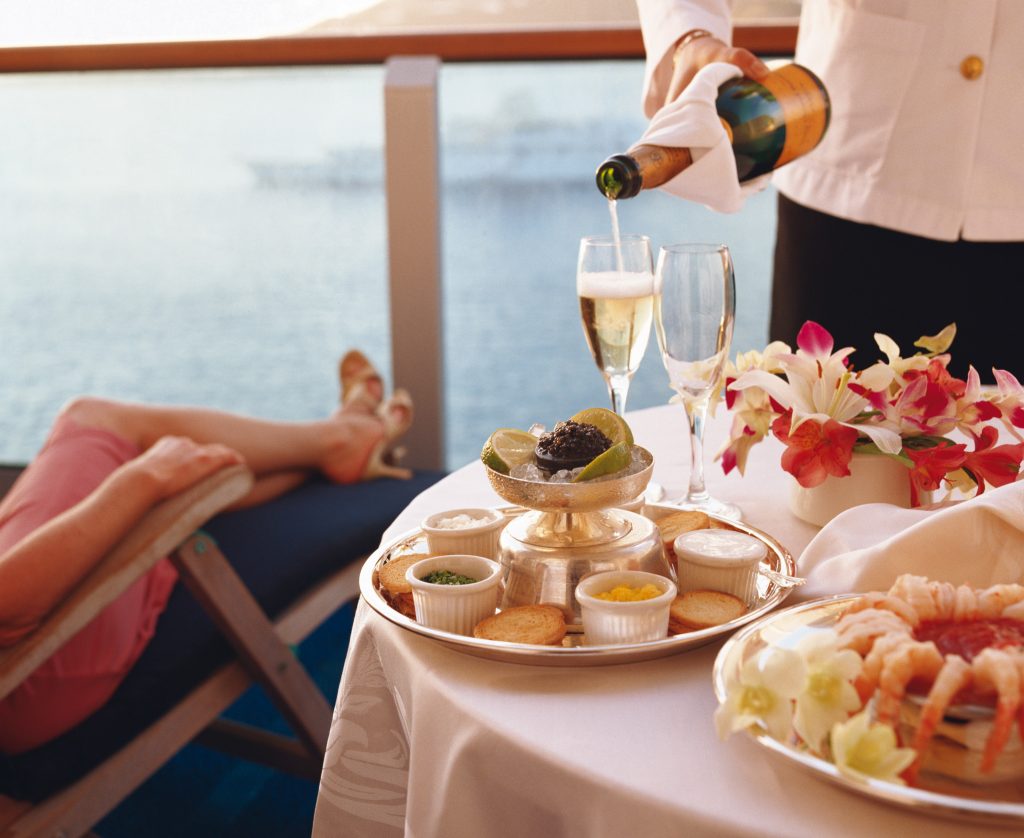 “With the ongoing uncertainty of travel restrictions and port closures in Asia impacting our cruise operations in the region, we hope that this extended deployment in Australia will benefit local tourism, particularly in regional areas with 102 visits to regional ports around the country during her year-long deployment,” Allison said.

On sale from Thursday 27 February, Sapphire Princess’ year-long program will include 171 port calls including an inaugural Australia circumnavigation voyage sailing Adelaide roundtrip with similar options from Fremantle and Sydney and 19 maiden calls along Western Australia’s coast including Geraldton and Exmouth.

Sapphire Princess will arrive into Perth (Fremantle) following a multi-million dollar refurbishment and will receive the new MedallionNet feature from 4 June.

Prague cracks down on Airbnb to avoid becoming a "ghost city"

The line has packed its latest program with Aussie sailings, so let’s hope the Health Minister doesn’t renege on his promise to bring back cruising before Christmas.