Paris bids to clean up City of Light

Pedestrianised, diesel-free and open all hours: Paris is cleaning up its act as the City of Light seeks to cement its position as one of the world’s most visited cities.

Paris Mayor Anne Hidalgo hit the headlines recently with an ambitious plan to ban diesel cars from the city within five years and make the central four districts pedestrian-only, with a few exceptions.

The inner city is one of the most densely populated in Europe and tourists are often surprised by the pollution and traffic, with a major arterial road thundering along one bank of the River Seine.

And visitors hoping for a romantic stroll along the iconic Champs Elysees often find the mood killed by lane upon lane of honking traffic, culminating in a hectic 12-exit roundabout surrounding the Arc de Triomphe.

Earlier this year, a spike in air pollution pushed smog levels to one of the worst ever recorded, forcing authorities to take emergency measures, including banning one in two cars from the centre and making all public transport free.

So Hidalgo also aims to tackle what she called “canyons of pollution”, including along the Champs Elysees and the main east-west trunk road, the Rue de Rivoli, ensuring only the cleanest running cars use these main roads.

And from January next year, Paris will throw another log on the fire in the battle against smog by banning wood burning in the capital and surrounding areas.

Not all Parisians are impressed. “How am I going to get to work?” complained 29-year-old estate agent Nathan Encaona, who commutes into the centre by car. “Should I just drop my car outside the pedestrian zone and jump on a bus?”

Such a plan would make Paris a “better place to live,” said Johnson.

Paris welcomed some 32.3 million tourists last year – including nearly one million from China – and still claims to be the world’s leading destination, despite howls of protest from rival and neighbour London.

But one of the disappointments often faced by tourists is to find shop doors shut on Sundays when searching for a snack, souvenir or the latest in Parisian chic.

As in the rest of France, shops in Paris can apply for special Sunday opening rights from city authorities – but only five times per year.

Now, despite virulent opposition, the government is planning to extend that to 12 Sundays per year and create special exemptions for “international tourist areas”, which would include Paris.

“Do we want millions and millions of tourists – notably Chinese – who come to the capital to leave us and go and do their shopping in London on a Sunday?” asked Prime Minister Manuel Valls in a recent television interview.

One Chinese shopper coming out of Paris’s world-famous Galeries Lafayette department store said that shops should be open round the clock “particularly for a tourist town” and for “the big brands and stores”.

The measure has sparked a firestorm of controversy in France, where leisure time is cherished and labour laws are strict.

“Happiness is not strolling around in a shopping mall,” mused far-left leader Jean-Luc Melenchon.

But an American consumer said he wished France were more like the United States.

“I understand why Sunday is so sacred in France and all that but I think we’re at a crossroads now where people need to shop and people are busy and Sunday’s a great day,” he said. 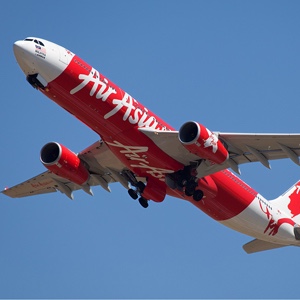 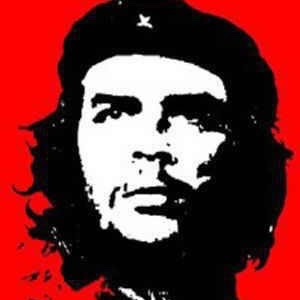 Keep in the loop with Promperú’s e-learning modules and win a $200 gift card!

Fancy getting the inside scoop on South America’s most coveted bucket-list destination AND scoring $200 in the process? Promperú has been reading your dream journal.