French fashion house Louis Vuitton has caused quite a stir online, unveiling a plane-shaped bag that is more expensive than a small aircraft.

The news sparked an outpouring of memes on Twitter, with Southwest Airlines even getting in on the fun.

The US-based airline posted a picture of a plush toy shaped like one of its planes with the caption “Ours is SIGNIFICANTLY cheaper, and makes a takeoff noise when squeezed. Just saying.” in response to CNN’s coverage of the bag.

Ours is SIGNIFICANTLY cheaper, and makes a takeoff noise when squeezed. Just saying. https://t.co/V1QGNFu4eC pic.twitter.com/gBVrLVObXP

The brand unveiled the bag, which is designed by its men’s artistic director Virgil Abloh, in early April as part of its Fall/Winter 2021 collection.

Featuring Luis Vuitton’s iconic brown leather and LV monogram, the bag is shaped like a Boeing 747 complete with wings, engines, tail and cockpit windows. As one Twitter user pointed out, it retails for more than a real, second-hand plane.

You can buy an actual plane for less. pic.twitter.com/Egwh3A7tcp

Other Twitter users were quick to jump on board and make as many puns as humanly possible.

Looks like price of handbags really “took off” this year.. https://t.co/mqGbsZbZyZ

This design is just plane wrong

Where's my chapstick?
Have you checked the cockpit? 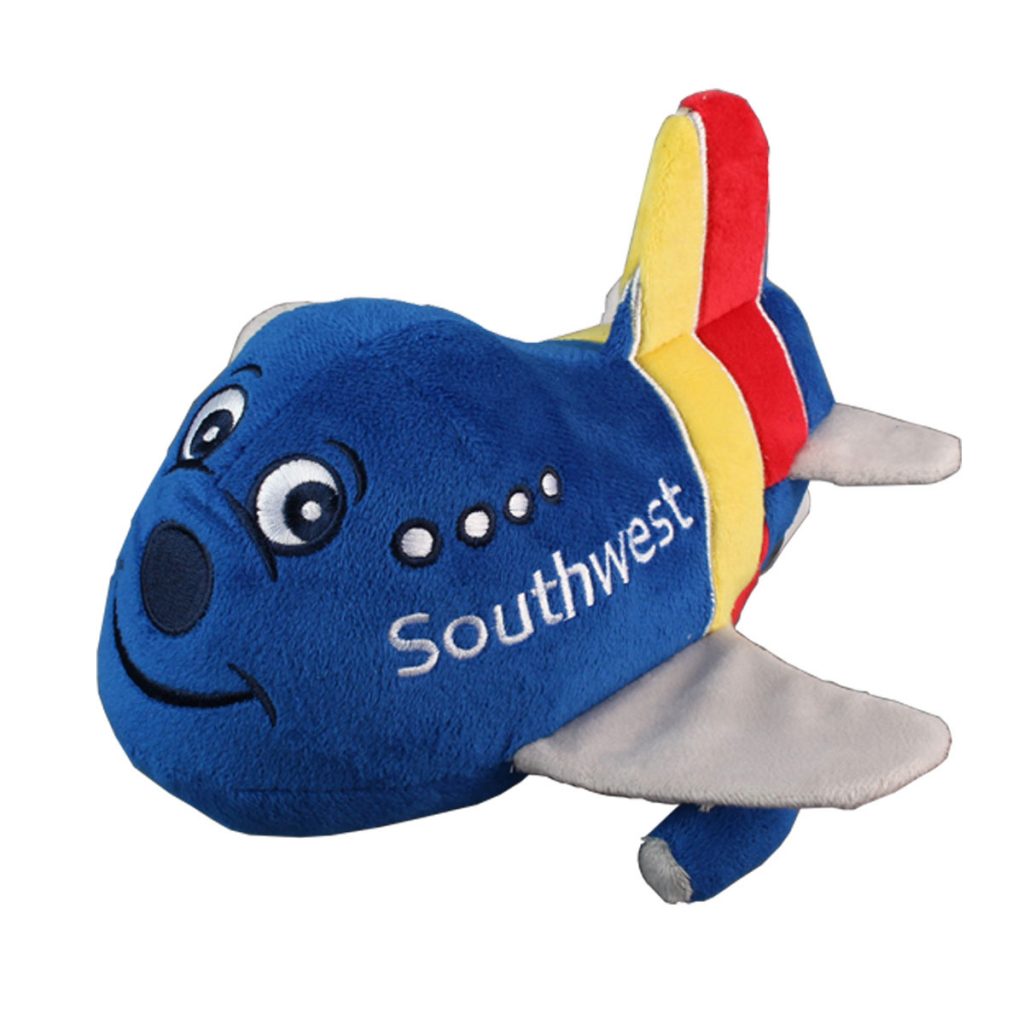 Doctors have warned that waiting on hold for too long can lead to an unhealthy dependency on elevator music, so those vulnerable to earworms are best advised to avoid contacting Qantas.

While we at Travel Weekly of course respect the law, we have nothing but admiration for this person’s method of escape.