On Friday, the first service of the Great Southern departed Adelaide on its nearly 3,000-kilometre journey to Brisbane, marking the beginning of the new train’s inaugural season.

The train departed for a three-day and two-night journey, on a service that Journey Beyond (the train’s owner) promises will features destinations that feel “like nowhere else in Australia”. 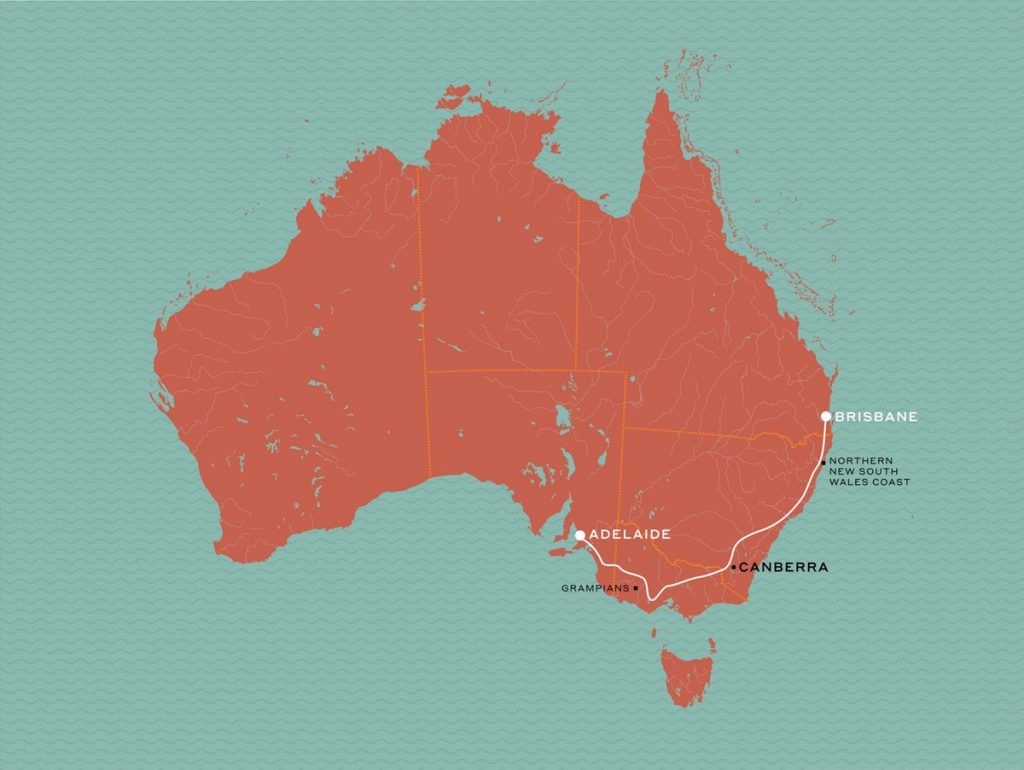 “Leaving Adelaide behind, you can relax, unwind and enjoy world-class service as the spectacular landscapes glide by,” Journey Beyond writes on its Great Southern website.

“Lap up the wild and spectacular scenery of the Grampians region, with its ancient sandstone mountains and diverse native wildlife. Delve into the art, history and culinary culture of Canberra, and discover the nation’s capital.

“Feel the sand between your toes in the picturesque coastal town of Coffs Harbour. Then enjoy stunning views of northern New South wales as you roll into the final destination of Brisbane.”

For Journey Beyond, the inauguration of the Great Southern marks the next chapter in its line-up of cross-Australian trains, which include The Ghan, Indian Pacific and The Overland.

The unveiling of the new journey, which reportedly takes advantage of The Ghan’s seasonal lull, also comes at an opportune time for the road and railway industry: a growing market of travellers are looking to reduce their carbon footprints.

Railway journeys have been touted as a lower-emissions alternative to plane trips, with a key player in aviation even going as far as encouraging travellers to consider taking one over a flight.

“When we started 100 years ago, our major concern was your safety. Little did we know about the impact we would have on the environment,” Elbers said in an open letter.

This came as part of the airline’s Fly Responsibly campaign that encourages airline solidarity to combat the issue of aircraft sustainability and urges airlines to join a corporate biofuel program.

However, for isolated Australians, plane travel is an often unavoidable means of travel across the nation and internationally – unalike Europeans with wide access to railways across the continent.

Some people might read the headline and only see WORLD CLASS and APEX, but don’t be fooled; we’re not talking about Mt. Everest.

by Sponsored by Journey Beyond

Celebrate Australia’s tourism comeback by easing your clients back into travelling again with this fab experience from Cruise Sydney.