Beachgoers and business travellers alike, rejoice! The Holiday Inn & Suites Sydney Bondi Junction has opened its doors, just a stone’s throw from one of the world’s most famous beaches.

IHG Hotels & Resorts partnered with La Vie Hotels & Resorts on the new signing, which will undergo an extensive refurbishment in line with the Holiday Inn brand’s next-generation design and guest experience.

The 82-room hotel, which previously operated as Quest Bondi Junction, will feature a bright lobby and complimentary gym access available to guests, as well as an all-day dining restaurant after the refurbishment.

Also, as an all-suite property, guest rooms feature well-appointed kitchenettes, giving travellers the option to either cater for themselves or explore Bondi Junction’s dining scene.

Located on Spring Street in the heart of Bondi Junction in Sydney’s Eastern suburbs, the hotel is close to shopping hub Westfield Bondi Junction and all the attractions of Bondi Beach, as well as ease of access to the Sydney CBD, which is just 5km away and only minutes by public transport. 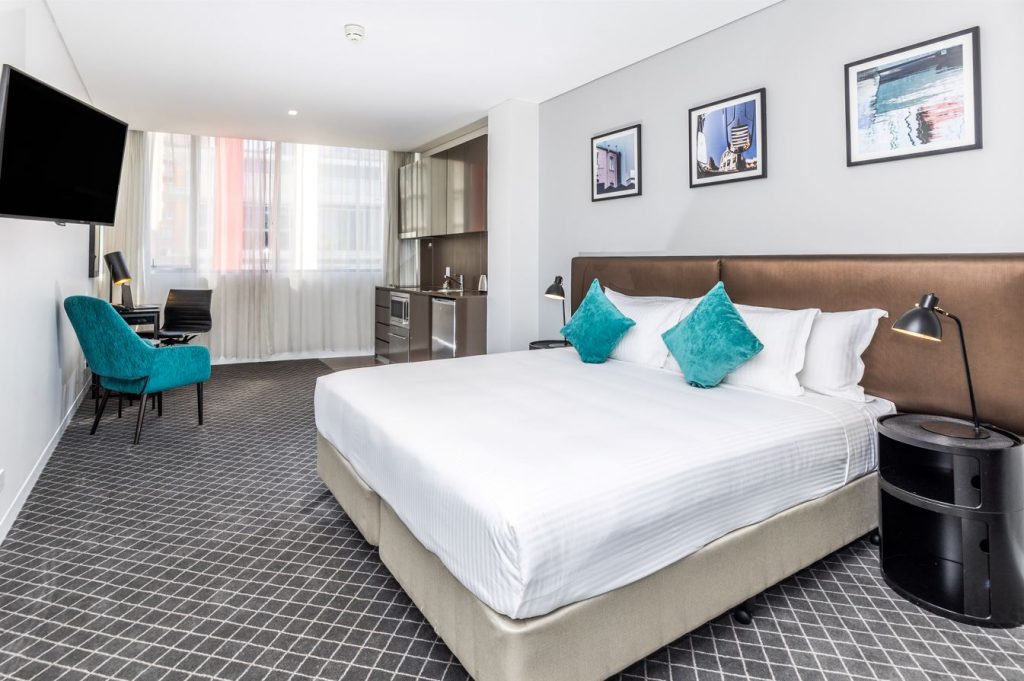 It comes as IHG in Australasia introduces Holiday Inn’s next-generation design, including its signature Open Lobby, as part of its commitment to reinvigorate the brand as it gets set to celebrate its 70th year in 2022.

“A world-famous destination like Bondi needs a world-famous hotel brand, and there is no better-known brand globally than the Holiday Inn family,” IHG Hotels & Resorts’ director of development for Australasia, Jael Fischer, said.

“We are thrilled to extend our reach across Sydney and complement our stable of hotels in the Eastern Suburbs, which already includes Double Bay, Coogee and Potts Point. We are proud to partner with La Vie Hotels & Resorts for the first time, and thank them for their commitment to the future of the tourism industry, particularly in New South Wales.”