New data from Discover Cars has revealed the top rental car brands chosen by travellers, just in case your clients need a little advice for their domestic road trips.

The website used its internal data to find out which brands tourists are most likely to rent in over 100 countries and the results are surprising, to say the least.

Two car brands share the top spot, with Volkswagen and Toyota being the go-to choice for 20 countries as their trusty vacation vehicle. 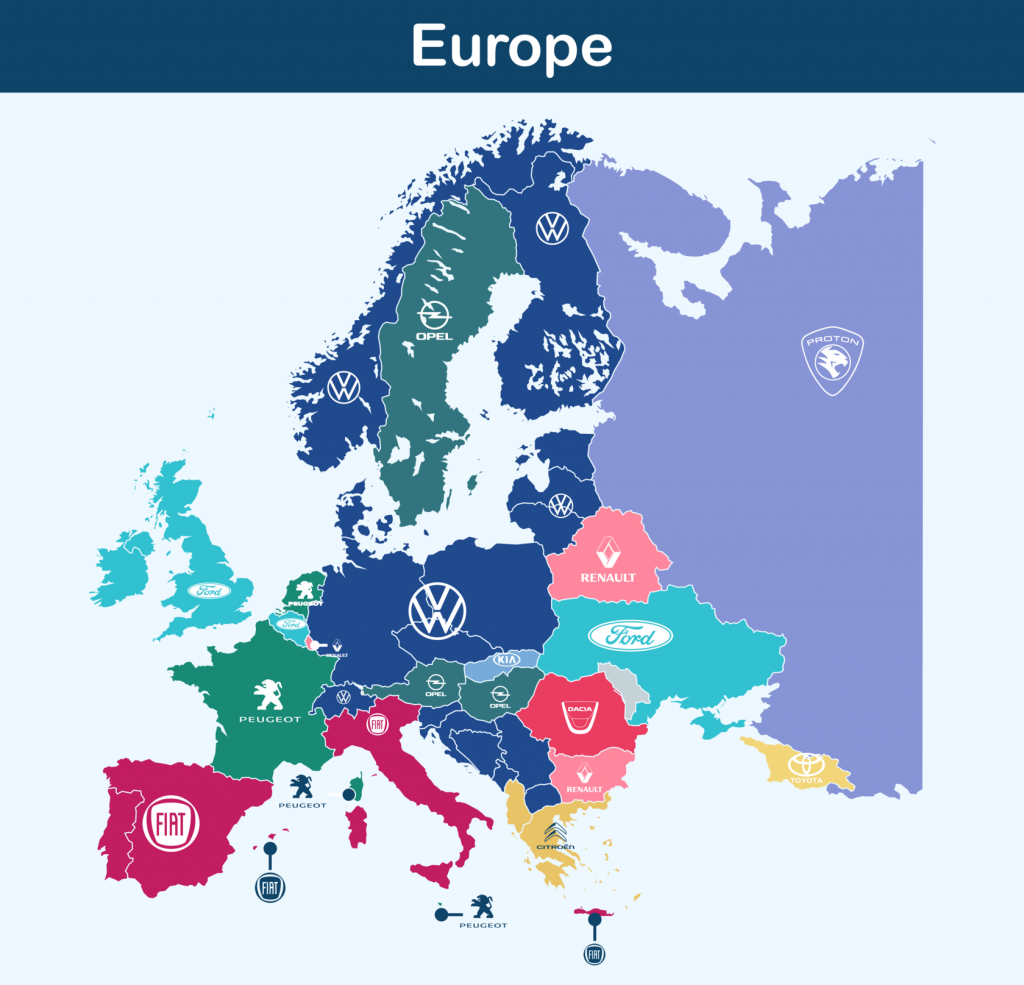 Volkswagens seem to be the brand of choice for many European countries, with people travelling to Lithuania the most likely to choose the brand as their holiday car, followed by Norway and Latvia.

The most popular model is a VW Polo, making up 25 per cent of rentals in Lithuania, 28 per cent in Norway and 51 per cent in Latvia. 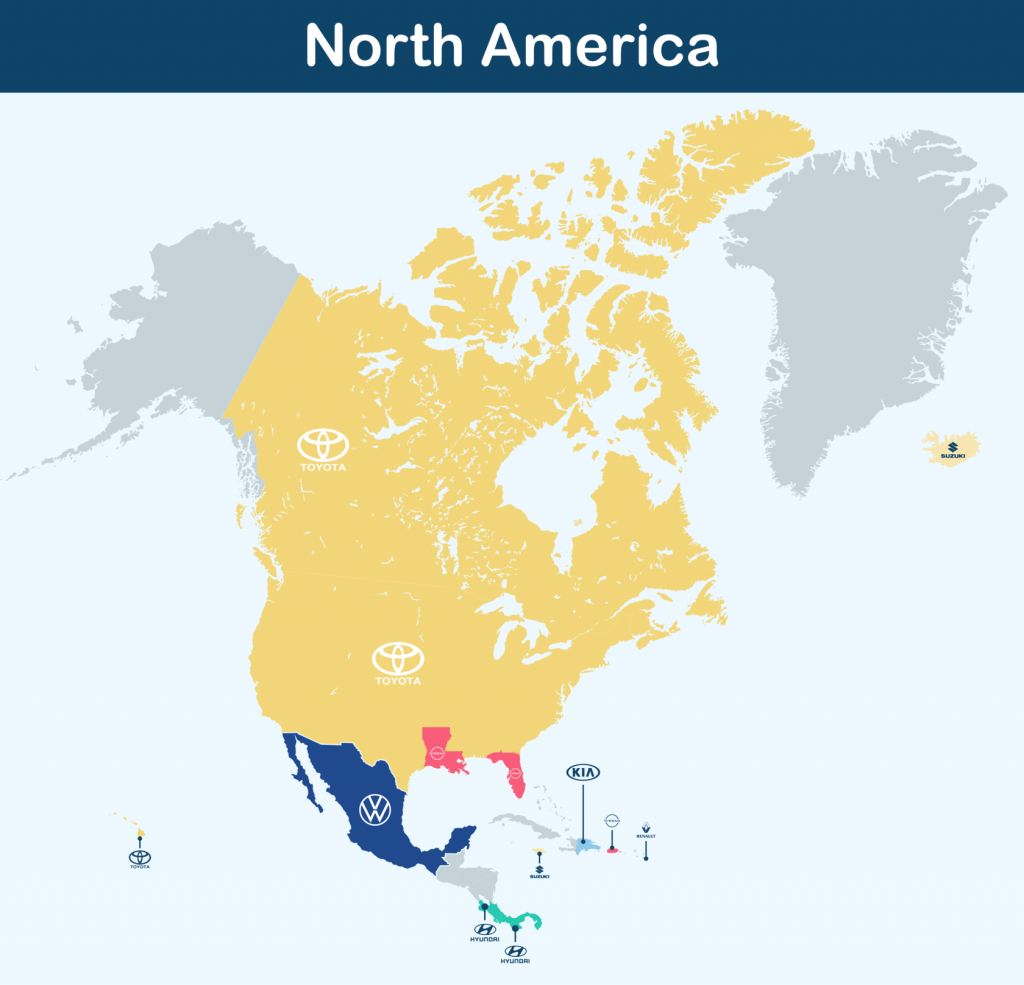 Toyota is the brand of choice for people visiting Colorado in the US, making up 59 per cent of rentals and 21 per cent renting a Toyota Yaris. 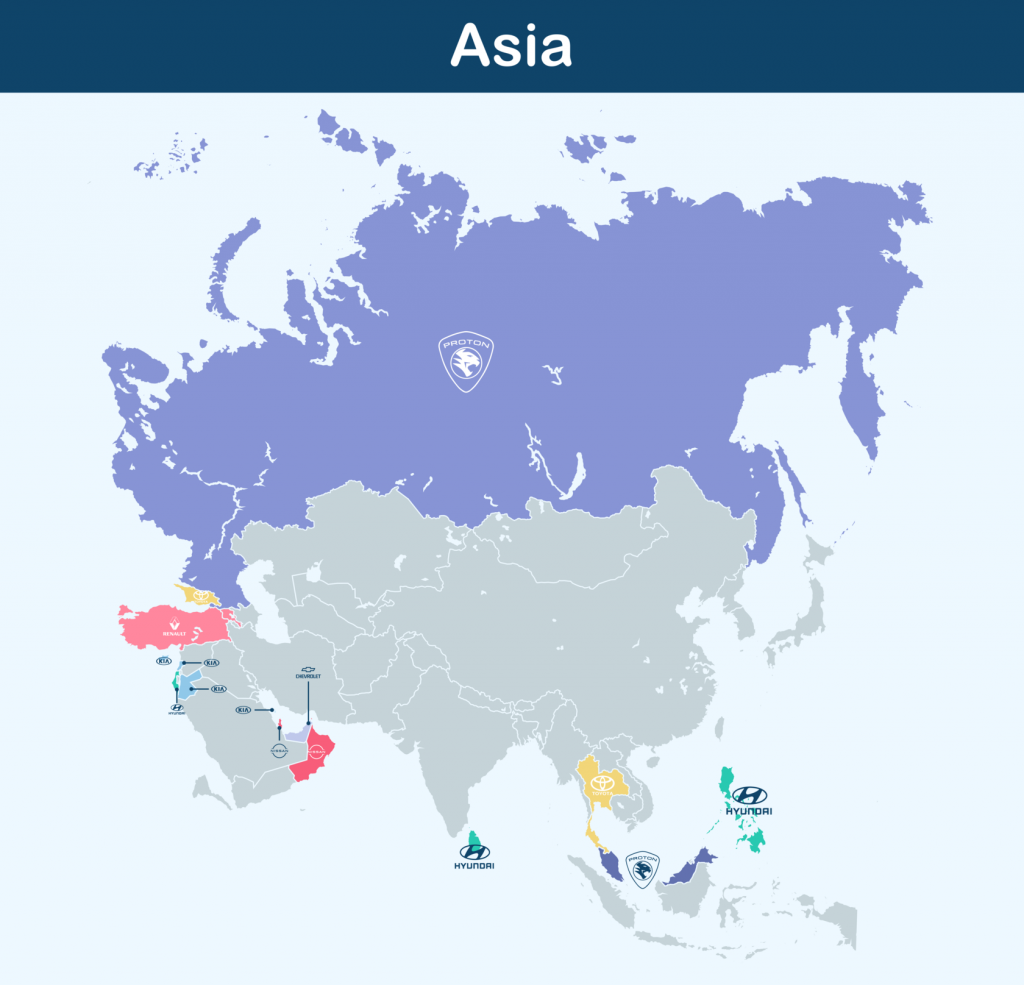 Those holidaying in Thailand take the second spot for lovers of all things Toyota with 52 per cent of those renting cars in the country choosing the brand, nine per cent of whom chose a Toyota Corolla, making it the most popular model. 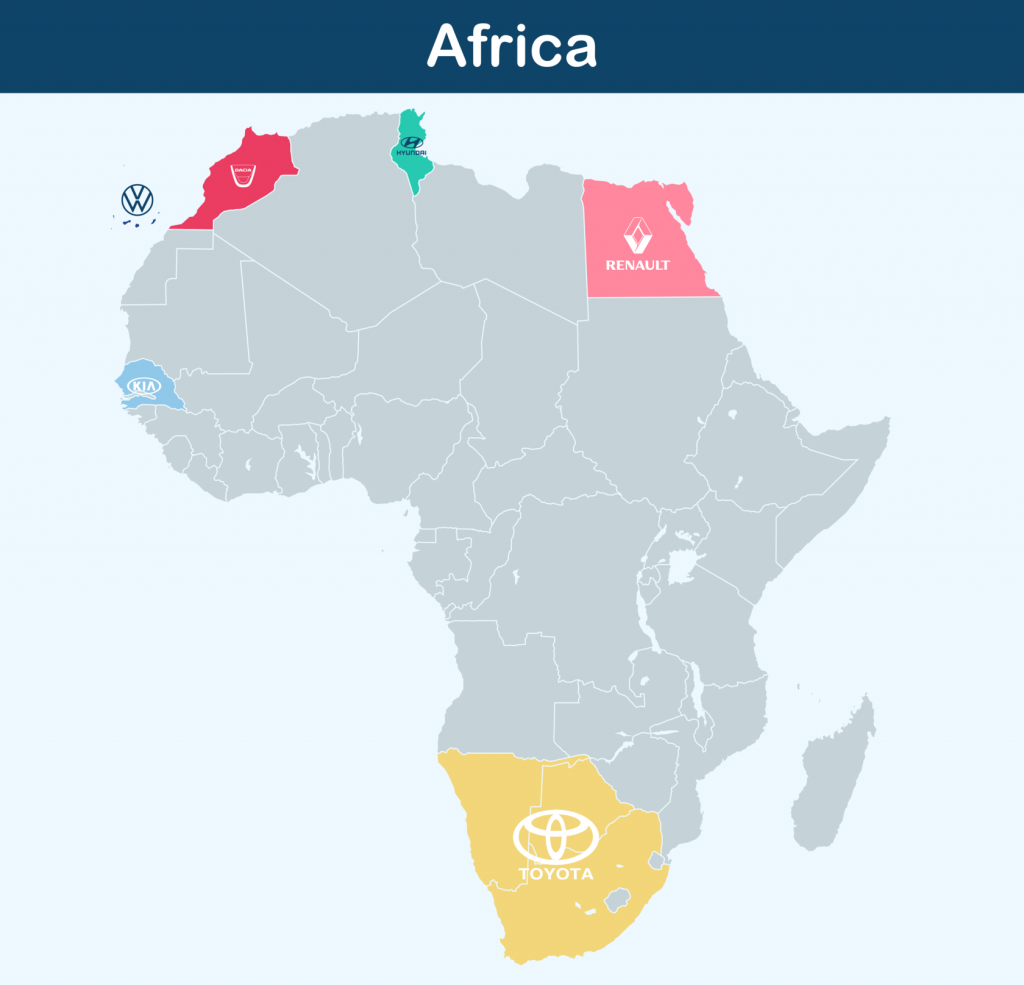 The place whose tourists are the third most loyal to the Japanese brand is a US state again with 45 per cent of visitors to Georgia renting a Toyota, with the Toyota Corolla Sedan making up the majority of rentals, as 30 per cent of people chose the model. 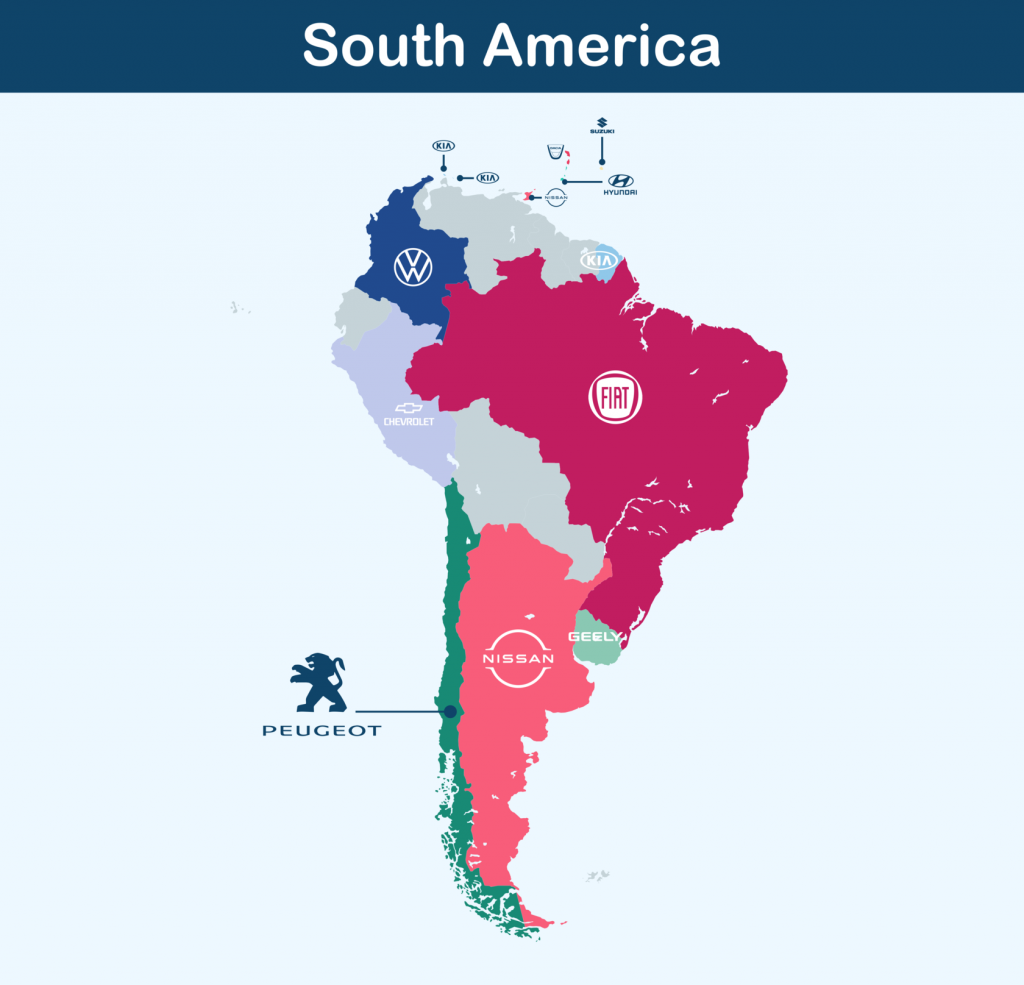 The next two most popular brands were Kia and Hyundai, with Kia-branded cars a favourite amongst those travelling in South Korea, Bahrain and Curacao, and people travelling in Australia, Seychelles, the Philippines and Panama choosing a Hyundai. 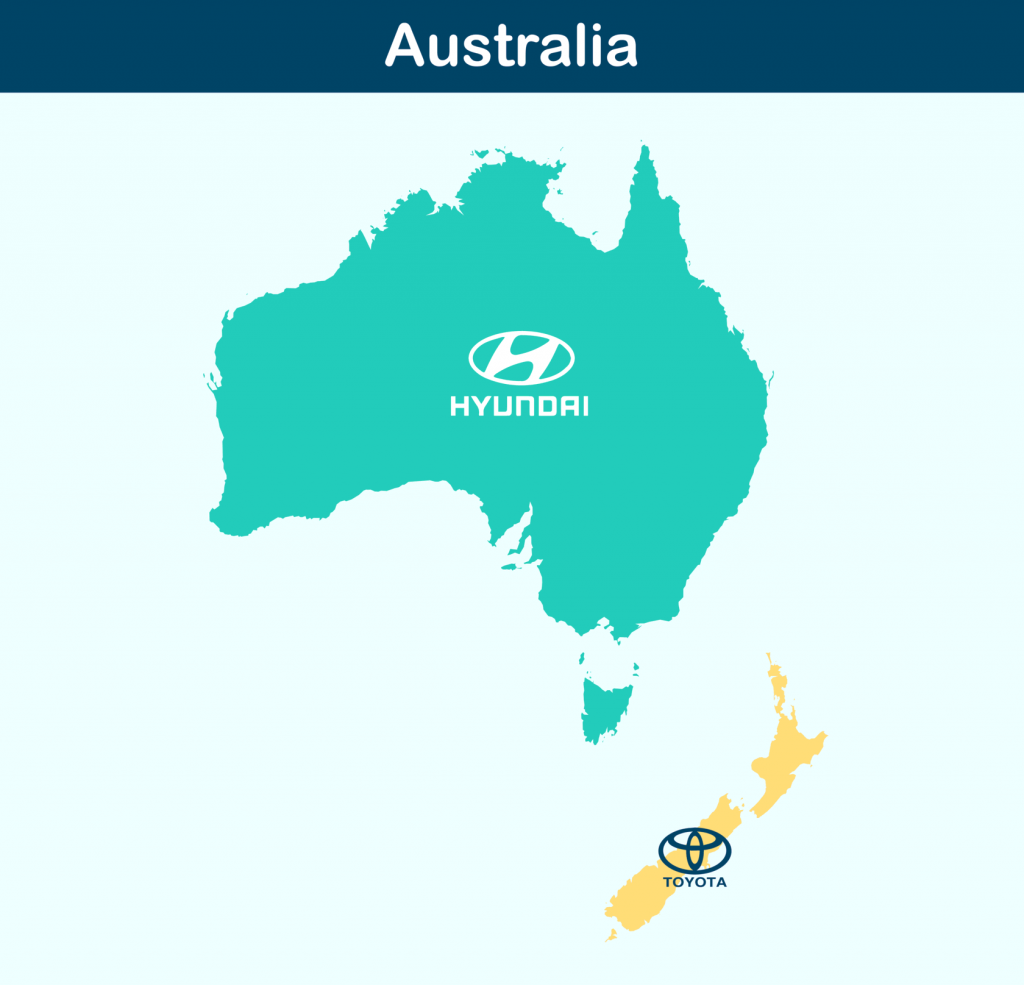 The spicy cough is proving to be the catalyst for rebrands, renamings and refreshes in the travel space, with Online Republic the latest to adopt a new look.

With safety weighing heavily on the minds of many travellers during this time, it seems that Aussies jaunting domestically have lucked out.