National Geographic unveils its list of top trips for 2020

National Geographic has named the best destinations in the world to visit for the year ahead with a catalogue of hidden gems.

Bosnia and Herzegovina, China, Japan and Hungary all feature on National Geographic’s annual list of the planet’s most exciting and sustainable destinations for the year ahead.

Created alongside the publication’s team of editorial staff around the world and globetrotting experts, here are five of the best destinations for 2020:

Visitors to Mostar, Bosnia and Herzegovnia can mark 25 years of peace since the conclusion of the Bosnian War (1992-1995), and witness signs still preserved of the decades-ago struggle.

National Geographic recommends visiting the region in May. 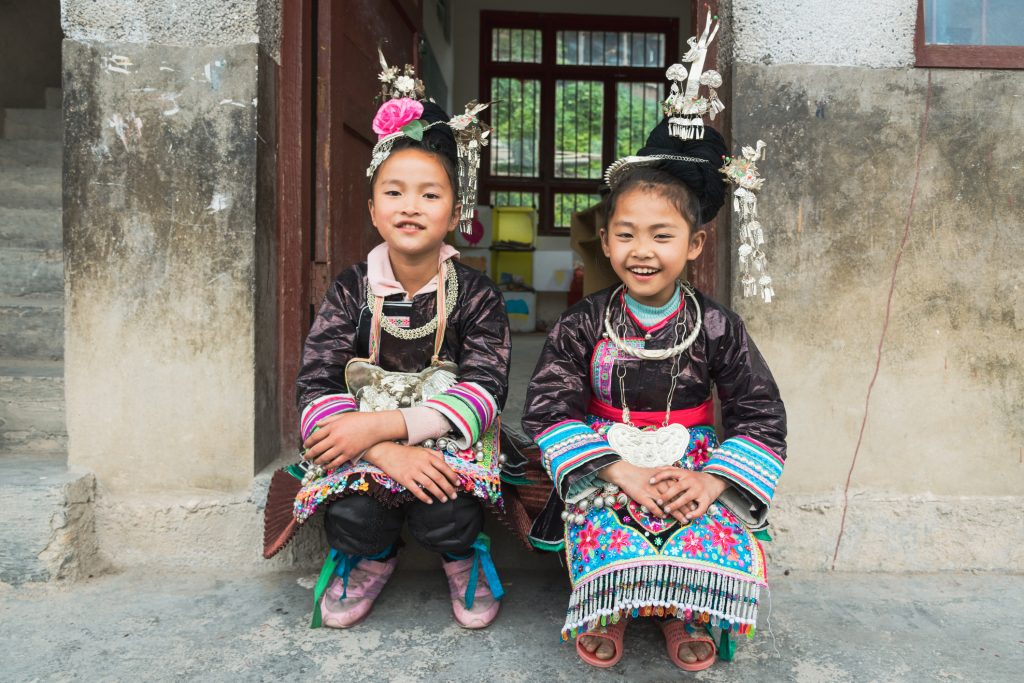 Historically one of China’s most isolated and undiscovered provinces, Guizhou Province will take visitors back in time, according to National Geographic.

National Geographic recommends visiting the region between April and May.

And yet less than two per cent of international travellers come here.

“Less than three hours by train from Tokyo, home of the 2020 Summer Olympic Games, Tohoku should get a gold medal for best unknown travel wonderland,” National Geographic writes.

Travellers to Tohoku can visit year-round.

Travellers to the National Blue Trail, Hungary can take a hike on a lesser known European path, according to National Geographic.

“Despite its lack of soaring peaks … Hungary is a dream hiking destination thanks to the country’s National Blue Trail,” Tamás Vitray, editor-in-chief at Nat Geo Travel Hungary, writes. 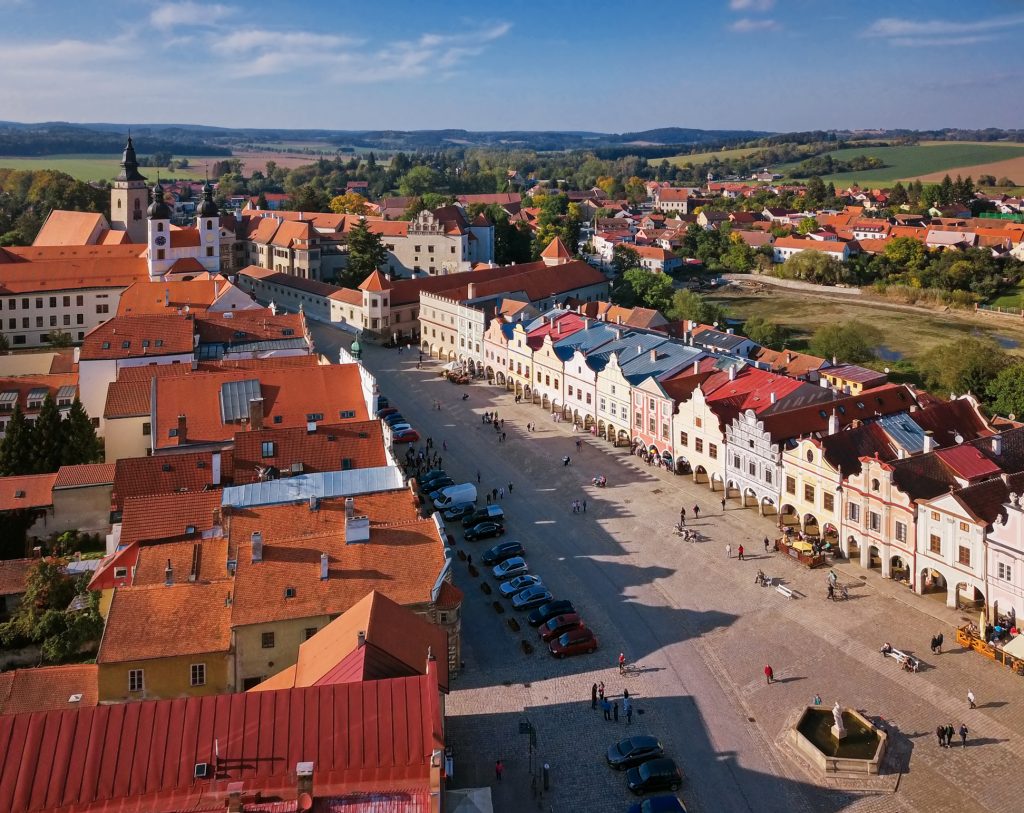 Travellers to the Czech Florence, Telč, will be charmed by a fairy tale setting, while among “resplendent Italian Renaissance architecture”.

“Positioned midway between Prague to the north and Vienna to the south, the storybook town got its official start in the 14th century as a crossroads on the well-trodden trading routes among Bohemia, Moravia, and Austria,” Tomáš Tureček, editor-in-chief of Nat Geo Travel Czechia, writes.

National Geographic recommends visiting Telč between May and September.