Seeing as there is nothing on God’s green earth that could make us work on a Sunday, we’re celebrating International Women’s Day a couple of days early with this wrap. 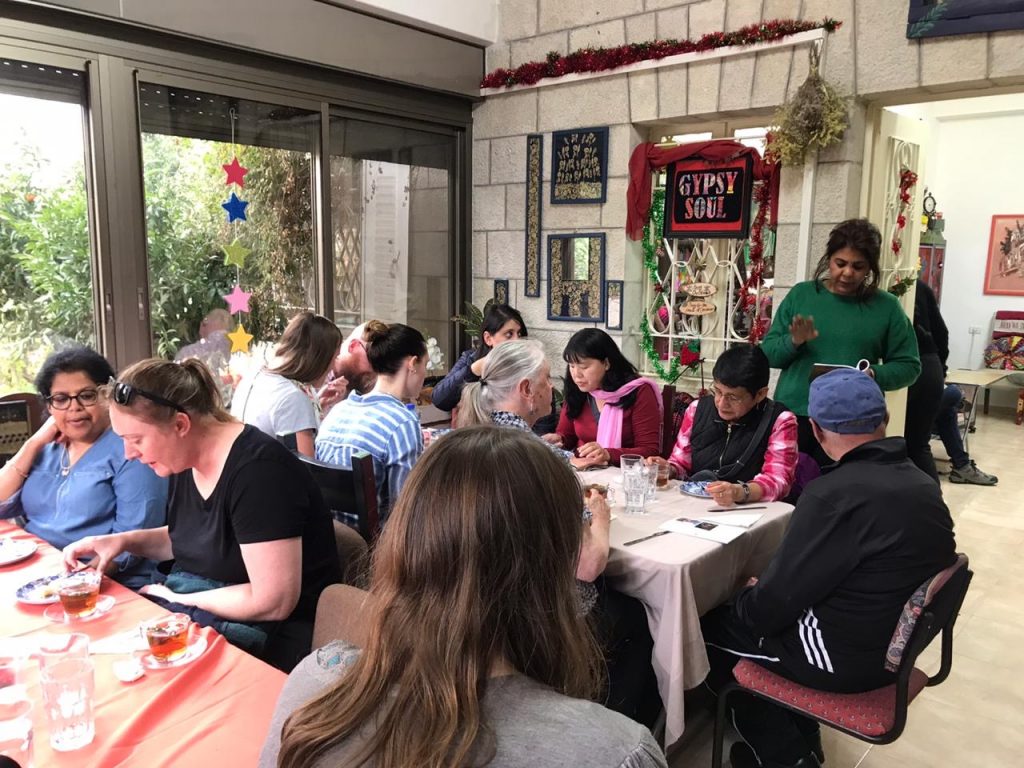 Ahead of International Women’s Day G Adventures and its non-profit partner Planeterra are announcing five new projects which put a focus on empowering women and their communities. More than 2,800 women will be positively impacted by the 3,000 travellers expected to visit these projects annually.

With a strong focus on empowering and supporting women, the new projects include a visit to a cultural and craft experience in Jerusalem where cultural stories are shared and local handicrafts are showcased, as well as a stop in Kerala, India where 10 local women create community through hospitality and traditional food.

The new projects are part of the Project 100 initiative, a commitment to have 100 Planeterra projects built into G Adventures tours by the end of 2020. With these projects, the total number now built into the company’s tours has reached 85, just three-months into 2020. Each year, more than 100,000 travellers visit Planeterra projects impacting the lives of more than 60,000 local people.

As Insight Vacations celebrates International Women’s Day 2020, it is thrilled to launch a new women’s-only journey for the first time ever – Inspirational India, A Wander Women Journey.

As the first journey in Insight’s new ‘Wander Women’ journey program, it will take place in India in 2021 and offer immersive learning opportunities, wellness experiences and authentic dining, while featuring the power of impactful tourism on women’s economic empowerment.

With this year’s International Women’s Day theme being #EachForEqual, Insight is aligning itself with a gender-equal world, showcased by launching these journeys created and led by women. 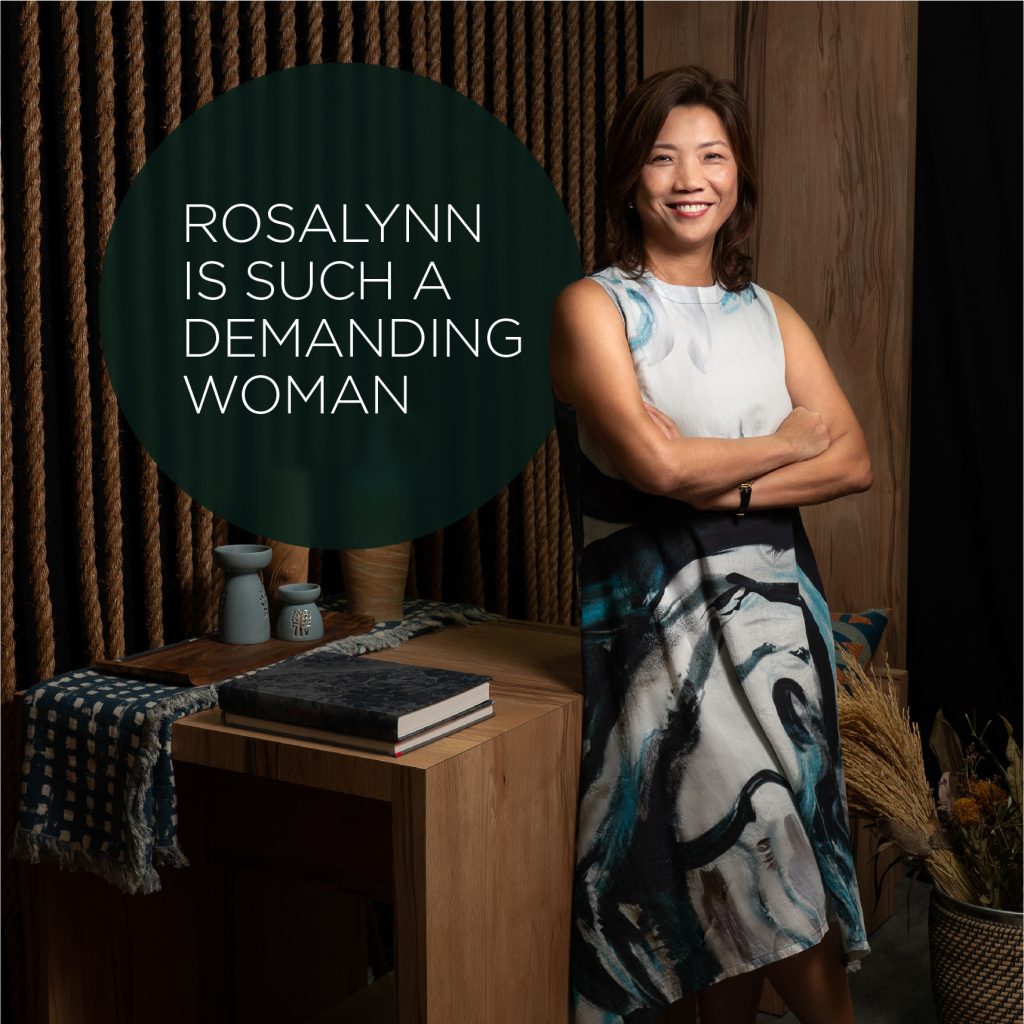 The campaign is featured on Banyan Tree’s social channels and shines the spotlight on six women across the Group who are unafraid to pursue their passions to become proud achievers in their fields.

When Insured by Us (IBU) launched Travel with Jane on International Women’s Day, March 2017, it announced that its customers would receive a discount on their policies, equal to the national gender pay gap percentage. Back then it was 16.2 per cent – that meant a 16.2 per cent discount on all travel insurance product for customers who identified as women.

Using the latest Average Weekly Earnings trend series data released by the ABS, the Workplace Gender Equality Agency (WGEA) has calculated the national gender pay gap as 13.9 per cent for full-time employees – a difference of $242.90 per week.

Now, the brand will be taking Travel with Jane global, with plans underway to support the travel ambitions of women and their tribes in new markets.

To do this, it needed to redefine the way in which it supports women so that it makes sense for a global audience, leading it to decide to bring its gender pay discount to a close this month and instead embark on a partnership with not for profits who are active in the space of gender equality.

The insurer will be offering 10 per cent of all sales to its cause partners, who will be on rotation bi-monthly. Travel with Jane will also be offering existing customers lifelong access to the 14 per cent gender pay gap discount, accessed through a discount code.

Today, the brand is seeking six gender-equality-based, not-for-profit organisations to donate 10 per cent of sales to, during six bi-monthly cause partnerships.

The NFPs will be active in promoting gender equality spanning all areas of impact including: wages, education and legal representation.

To apply, NFPs are invited to submit a short questionnaire.

Ahead of International Women’s Day this weekend, an all-female Emirates crew have been operating a freighter trip covering six cities around the world delivering cargo.

Emirates has released a video that shows the journey the crew, which included Australian first officer Heidi McDiarmid, took.

Travel Weekly also has a custom-built catamaran, but it’s actually the tinny we drink beers in… also the engine doesn’t work.