Intrepid Group has announced a strategic investment that will see the company take a 40 per cent stake in RAW Travel.

The Australian-owned company, which specialises in tailor-made and self-guided walking adventures, will remain independent of Intrepid, with co-founders Dave and Mel Reynolds (pictured above, left and middle) continuing to have complete autonomy in the day-to-day operations of RAW Travel.

Intrepid co-founder Darrell Wade will join the RAW Travel board as part of the deal, which is effective immediately.

“Today, more than ever before, travellers are seeking trips that inspire, challenge and have a positive impact on the environment and on communities,” he said.

“We’ve seen huge growth in walking adventures globally, and best of all, they have a super-low carbon footprint. RAW Travel are the market leaders in that space.

While Intrepid’s investment was motivated by the growing market for low-impact adventures, Thornton said it was shared values and history with RAW Travel that sealed the deal.

Like Intrepid, RAW Travel is carbon-neutral and last month became a certified B Corp. Furthermore, Dave Reynolds worked for Intrepid for five years before founding RAW Travel in 2006.

The company is based in Mornington Peninsula, near Melbourne and now has 50 staff around the world. 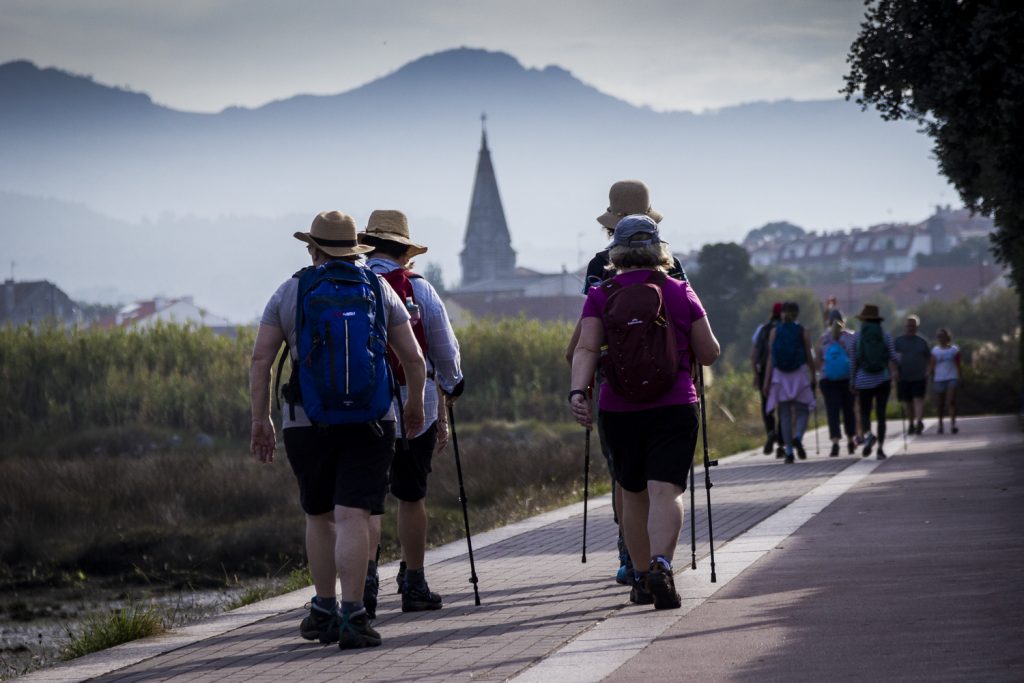 “I am genuinely thrilled to be partnering with Intrepid, given our shared values and belief in sustainable, experience rich travel,” he said.

“It feels like I’ve come full circle to be working again with the people who I first started out with in the industry.

“We look forward to further growth as a result of our partnership, as well as the opportunities to learn from Intrepid’s global expertise and relationships with like-minded people. These are the people I trust the most and I couldn’t ask for a better fit for our business.”

RAW Travel is Intrepid’s second investment since the Melbourne-based company’s original founders bought back the business.

Speaking to Travel Weekly, Thornton said the deal with RAW Travel eventuated from “months of discussion” after Intrepid was approached by the tour company early in 2019.

He said it was possible Intrepid’s minority stake in RAW Travel could turn into a majority stake down the track, but noted that this wasn’t part of the plan in the short-term.

“Dave and Mel have done a fantastic job with RAW Travel so far, and we’re perfectly happy for them to continue doing their thing,” he said.

“Where Intrepid will provide a lot of value is through mentoring, particularly with Darrell joining RAW Travel’s board.”

Aussie tradie detained in the Philippines for overstaying his visa