Biggest hotel dreams fade as InterContinental Hotels Group (IHG) now considers bids for Fairmont and Mövenpick, one week after denying it was in merger talks with Starwood.

According to Senior City sources cited by the Sunday Times, the UK-hotel giant is reportedly looking to snap up rival chains, luxury Canadian-group Fairmont Raffles Hotels and Switzerland’s Mövenpick.

The move comes a week after IHG denied it was in “early talks” to acquire US-based Starwood Hotels, a move that would have created the world’s largest hotel operator.

The sources said IHG was forced to deny it had discussed a deal earlier this year, saying “talks never got off the ground” because of regulatory hurdles, the paper reports.

However, the potential spending spree is believed to still be in early stages, as the Sunday Times sources also claim IHG has “not yet decided” whether to make a bid for either hotel business, and is expected to face stiff competition from rivals Accor and Wyndham as well as Shanghai Jin Jiang Hotels.

The potential bid for a takeover of Fairmont is estimated at US$3 billion, the paper reports. 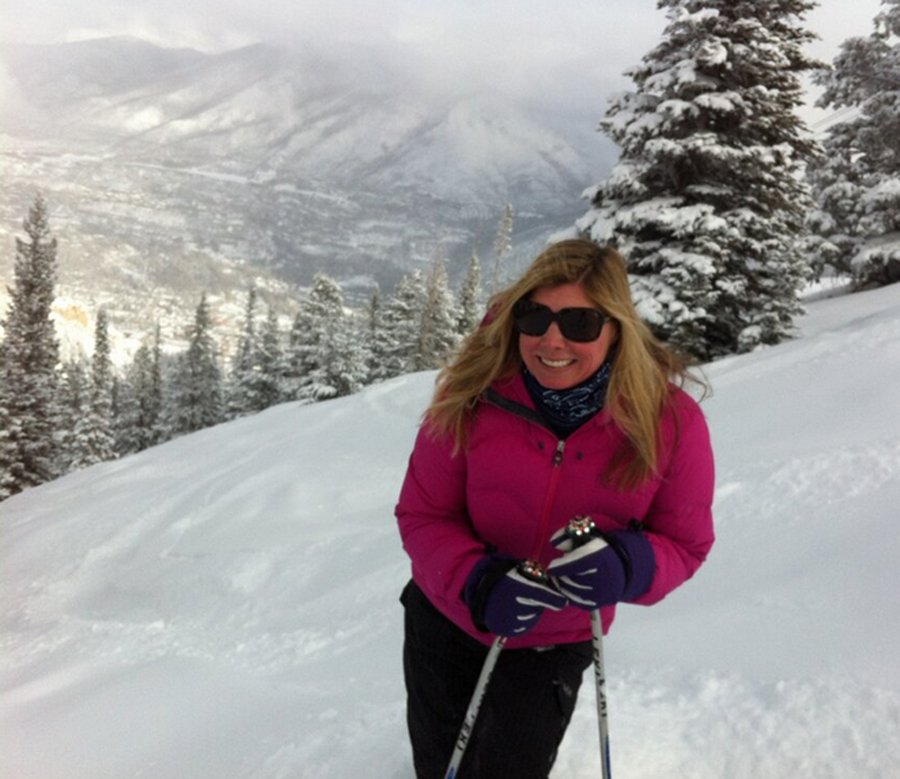 Looking to spice up your clients’ accommodation? Lucky for you, this week’s Hotel Wrap will take you around the world and back, all in the space of a coffee break.

Not to toot our own horn, but this week’s Hotel Wrap is some of our best work yet. And by that, we mean it’s extremely long and we managed to put it together without falling asleep.

With Black Friday around the corner, we’re checking in to our next hotel in style, thanks to our latest round of expense claims being approved ahead of the weekend.