InterContinental Hotels Group (IHG) has expanded its reach in Micronesia with the signing of Fiesta Resort & Spa Saipan.

The deal, heralded as a huge win for Saipan, comes as part of a long-term deal with Asia Pacific Hotels Inc, beginning in May 2020 with the impressive 416-room property falling under the management of IHG.

This comes in preparation for its 2022 rebrand as Crowne Plaza Resort Saipan, following a refurbishment, with the Commonwealth of Northern Mariana Islands-based hotel to receive an extra 116 rooms by 2025, according to IHG.

Fiesta Resort & Spa Saipan adds to IHG’s growing regional footprint, having announced in October last year that it had taken on management of the 318-room Fiesta Resort Guam, a hotel that will also rebrand as a Crowne Plaza in 2021.

Abhijay Sandilya, IHG’s vice president of development across Australasia, Japan and the Pacific, said: “We are honoured to build on our relationship with Asia Pacific Hotels Inc, as they put their trust in IHG to take on another of their great hotels, Fiesta Resort Saipan, and rebrand it as a Crowne Plaza.

“Saipan, and Micronesia more broadly, is a favourite destination for travellers from around the world, and from Korea, China and Japan in particular, and we will draw on IHG’s deep expertise in catering to guests from these markets.

“We look forward to growing the resort’s footprint with our world-class Crowne Plaza brand.” 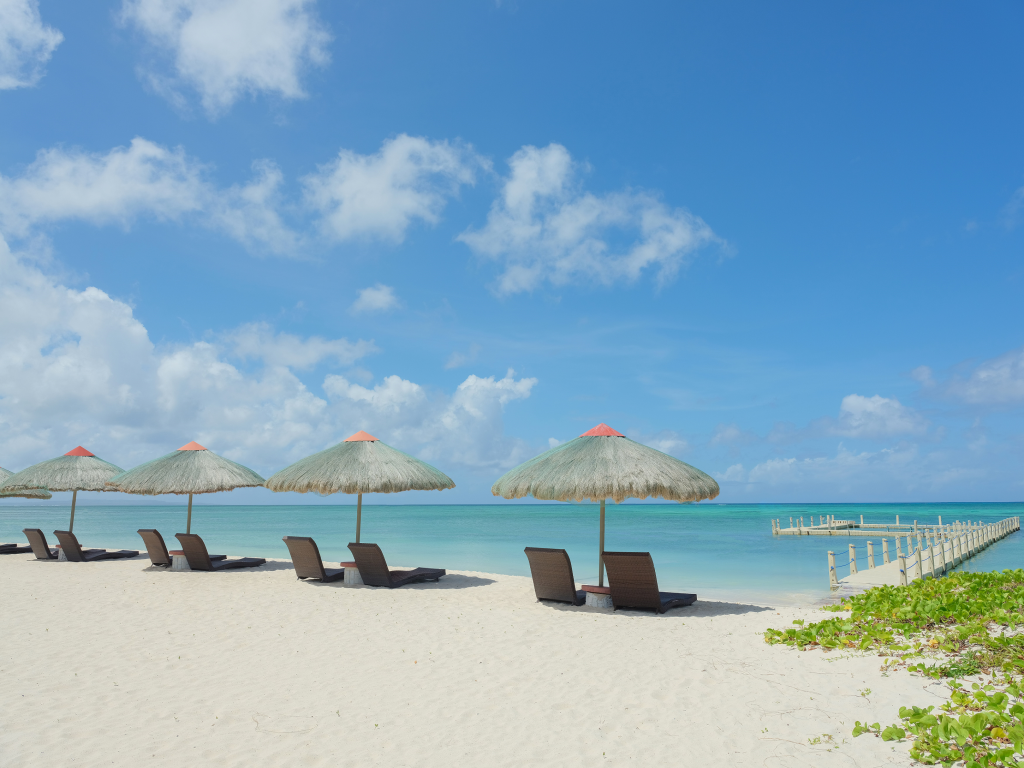 Saipan is the largest island of the Northern Mariana Islands, and forms part of the Commonwealth of the United States.

It has a borderline tropical rainforest climate and, with an average year-round maximum temperature of 28.9 degrees Celsius, Saipan has been earnt the Guinness World Record for having the least fluctuating temperatures in the world.

Jennifer Tan Su, executive vice president of Asia Pacific Hotels Inc, said: “Saipan enjoys great hotel fundamentals, stable tourism and moderately long average stays, but has a distinct lack of great, internationally branded hotels, so we knew we needed a global brand like Crowne Plaza to attract guests from around the world bring a new level of hospitality to Saipan.

“We are excited for the next phase of growth for this fantastic hotel, and look forward to growing the partnership with IHG.”

Sabre pulls the pin on $558m play for Farelogix

US Congress launches investigation into Carnival's handling of COVID-19

We’re bringing IHG’s head of corporate responsibility all the way from the UK to Travel DAZE next month (virtually, of course).

Industry trailblazer and Travel Weekly favourite Leanne Harwood has scored herself a new role at the hospitality giant.

Accor and Amadeus team up to grow hospitality business intel

Have you spotted Accor employees milling about the business studies section of your local library? This announcement may explain why.