The Fifth Holiday Inn Express in Australia announced in addition to growth of the mid-scale brand in New Zealand.

The news follows the group announcing the mid-scale brand expansion in New Zealand, which will welcome its first Holiday Inn hotel to open in Queenstown later this year following the conversion of the former Goldridge Resort; and a new build 120-room Holiday Inn Express hotel in Christchurch city centre, to open in 2018.

“Holiday inn Express is one of the fastest growing brands in the world because it satisfies the basic needs of the guest whilst providing a level of style and service that the modern day traveller has come to expect,” IHG COO Australasia & Japan Karin Sheppard said.

The new build Holiday Inn Express Newcastle is also scheduled to open in 2018, and will be located on King Street in Newcastle’s commercial precinct, adjacent to the city centre and is the fifth hotel to be signed and will add to the 15 Holiday Inn Express hotels open across Australia in the coming years.

With the NSW Government set to double the visitor economy to the state by 2020, Minister for Sport, Trade, Tourism and Major Events, Stuart Ayres said he was encouraged by the growth of the Holiday Inn Express brand and the economic benefits to Newcastle.

There are currently over 2,400 Holiday Inn Express hotels (more than 234,000 rooms) open across the globe. 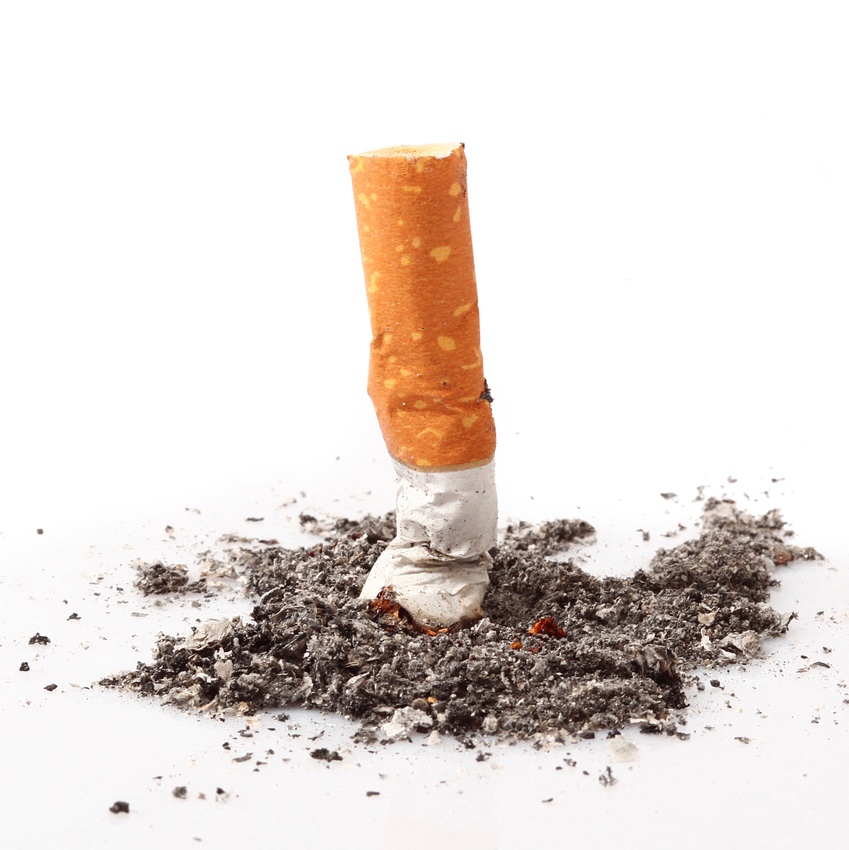 What Chinese travellers want may surprise