Here’s how Aussie travel companies can begin their reconciliation journey

If you managed to tune in to Travel DAZE 2021 last week, you would have caught a brilliant session about tourism’s role in reconciliation.

The conversation kicked off with Intrepid Group CEO James Thornton sharing a bit about the company’s journey implementing a reconciliation action plan (RAP), having recently reached the halfway mark.

Intrepid just released a one-year progress report for its RAP, which Thornton said “transparently talks about what we’ve achieved over the course of the last year, but it also talks very openly and transparently about what we haven’t achieved as well, and I think that’s really important to acknowledge that”.

“One of the things I’m most proud of is that, despite all of the challenges of the past year for the travel industry, Intrepid has still made a conscious commitment to grow the number of First Nations experiences on our trips,” he told Travel DAZE attendees.

“In fact, we’ve increased the number from 12 to 40 in one year, which is pretty incredible.”

Joining Thornton as part of the reconciliation session at Travel DAZE was Patricia Adjei, who is the head of First Nations arts and culture at the Australia Council for the Arts.

Adjei has been helping Intrepid action its RAP – a two-year commitment – and had some valuable advice for other travel companies looking to start their own reconciliation journey.

“There’s a lot of ways that different companies can step into this reconciliation action plan space,” she said.

“Firstly, talking with an organisation called Reconciliation Australia, who provide the templates and the frameworks you might need to start your RAP journey, and also looking on their website at other organisations and companies and government departments that have RAPs like Intrepid Travel.

“Tourism Australia launched their RAP a couple of months ago, and Voyages [Indigenous Tourism Australia] as well in Central Australia have also got a RAP as well. So, looking at the different examples that are out there and talking to Reconciliation Australia is a really great way to start that RAP journey.

“I think also talking with the new head of Indigenous affairs at Tourism Australia, Phil Lockyer. He’s worked at a number of different corporate entities that have RAPs like Commonwealth Bank, so he’s really an expert at reconciliation action plans as well.”

Furthermore, Thornton encouraged individuals to do “as much reading as you possibly can”.

“Start to read more literature and start to try and educate yourself more,” he said.

“I know when I started delivering the Acknowledgement of Country at company updates, I would often worry about potentially getting it wrong or saying the wrong thing, but it’s funny having now done it for the last 12 months or so as a company. It’s become really ingrained in what we do, and really ingrained throughout the organisation of what we do.

“We’ve actually been encouraging the monthly formal business meetings that we have for the acknowledgement to be done by different members of our team, so they also get experience in doing it, too. It’s been a really powerful thing for us.”

You can watch Thornton and Adjei’s Travel DAZE session in full, on demand HERE. 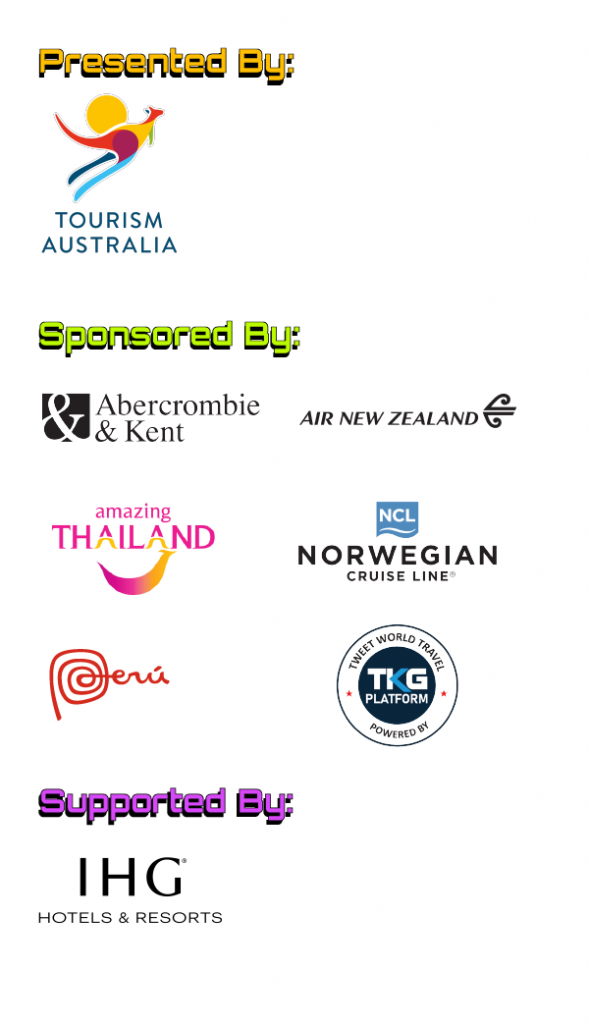 South Australia to go into lockdown, Victoria’s extended by another week

The travel giant has penned a plan to offer more support and opportunities for Indigenous Australians.

Intrepid grows US tours by 400 per cent with new acquisition