Australian airlines will receive funds from a $715 million relief package in response to unprecedented falls in aviation demand related to the impacts of COVID-19.

The package, which was announced by the government on Wednesday, involves the refunding and ongoing waiving of a range of government charges on the industry.

“Our airlines run on tight budgets at the best of times and these past few weeks have been particularly tough,” McCormack said in a press statement.

“Providing this assistance not only helps our airlines, but also the entire aviation industry – regional Australians in particular – and other industries such as tourism and trade, which depend on aviation.”

The government has not set an end to the support measures for the industry, as McCormack said it will continue to work with the aviation industry as it endures ongoing challenges associated with the pandemic.

The funding comes as Virgin Australia announced it would stop flying internationally, Qantas said it would reduce international capacity by 90 per cent, and Regional Express revealed on the Australian Securities Exchange it would be withdrawing its profit guidance given in February.

Rex left with “only weeks of reserves” 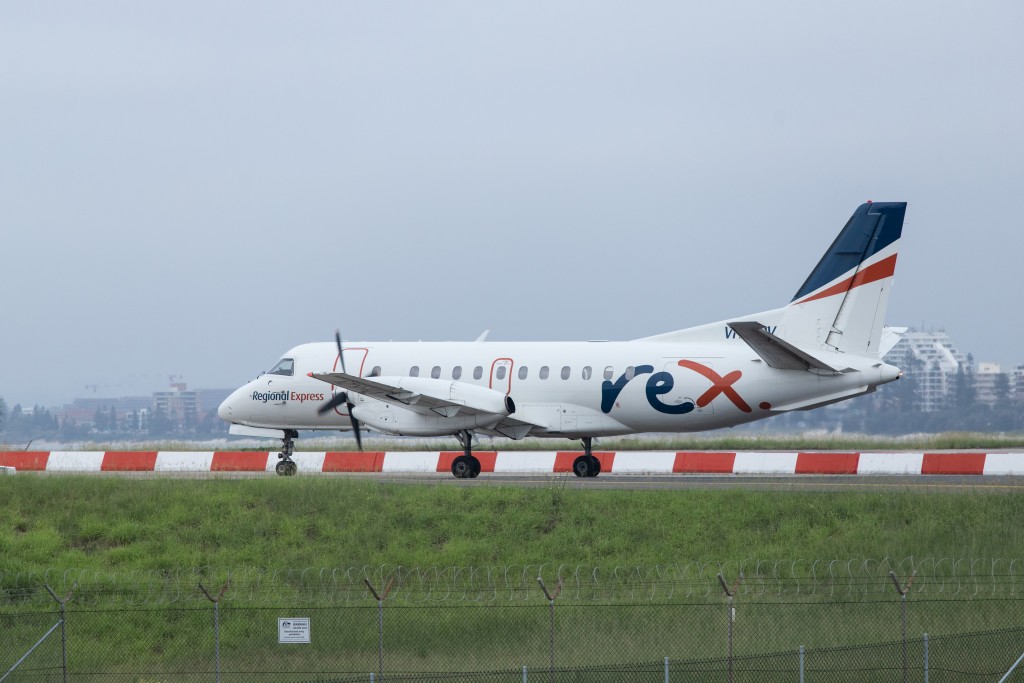 And while the impacts of COVID-19 continue to mount upon aviation and tourism more broadly, regional Australian carriers could be among the hardest hit, and are calling for more drastic relief.

In an open letter to the Deputy PM on Wednesday, Rex chief operating officer Neville Howell said the regional carrier had “only weeks of reserves left” and that without government intervention, irreversible damage would occur across the industry.

“Rex does not believe that Rex, and all other regional carriers, will be able to pull through this crisis without significant assistance if the health authorities’ projections prove accurate,” Howell said.

“If regional carriers collapse, so will many regional communities for which the air service is their lifeline.”

Howell is calling for airlines to receive emergency measures to get through the crisis, and said governments should be looking at all possible means to assist the industry.

He added: “Extending lines of credit, reducing infrastructure costs, lightening the tax burden are all measures the governments will need to explore.”

Qantas chief executive Alan Joyce yesterday told staff the impacts of COVID-19 on international travel, and the subsequent restrictions on migration introduced by a growing list of countries, represent “the single biggest shock that global aviation has ever experienced”.

According to the Centre of Aviation (CAPA), by the end of May most airlines around the world could be bankrupt.

“Coordinated government and industry action is needed – now – if catastrophe is to be avoided,” CAPA said in a statement.

The International Air Transport Association (IATA) predicts as much as US$113 billion (nearly $189 billion) could be wiped from the aviation industry’s bottom line, but said governments have the financial means to avoid an industry calamity.

However, the Transport Workers Union (TWU) said the $715 million package would not save jobs at companies that service the likes of Qantas, Virgin Australia and others.

“They are trying to stay open but it is becoming increasingly difficult and layoffs of labour-hire staff have begun.

“The government must be held accountable for this and for the further impacts on jobs.”

Unions and employers are seeking assurances workers on unpaid leave can access Newstart and top-up payments, and a guarantee from the government that loans can be issued to companies, if necessary.

CATO calls for credits over refunds to protect agents