Travel agents from across the nation turned out on Wednesday night for an exciting evening filled with canapés, cocktails and of course, the coveted battle for Globus family of brands’ (GFOB) Travel Champions title.

The evening kicked-off in style with a chic party at Urban Winery, before moving on to the main event – the gameshow to end all gameshows – at a purpose-built studio in Sydney’s Entertainment Quarter. 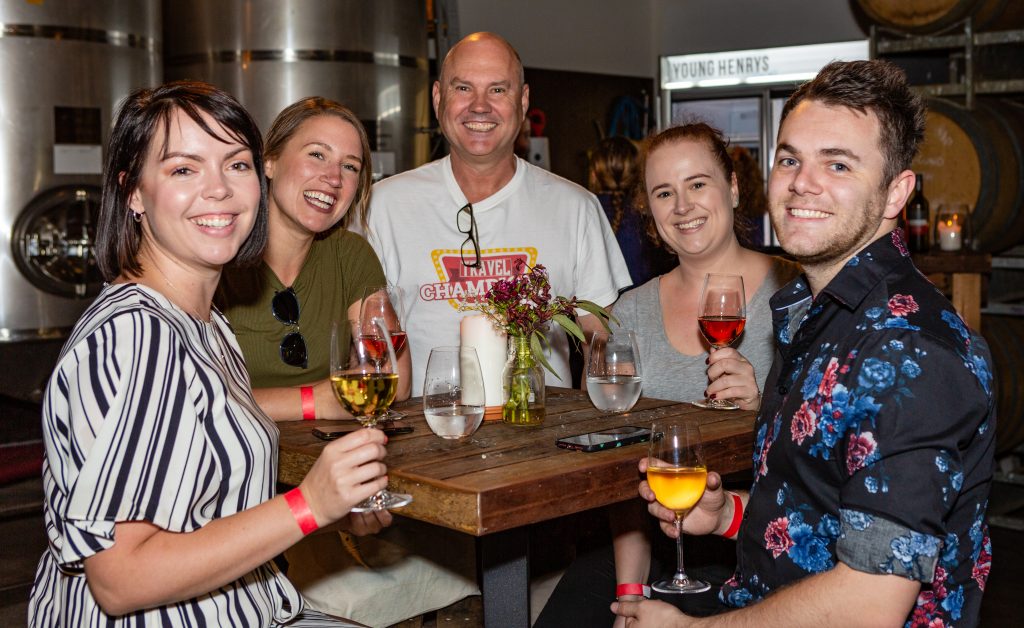 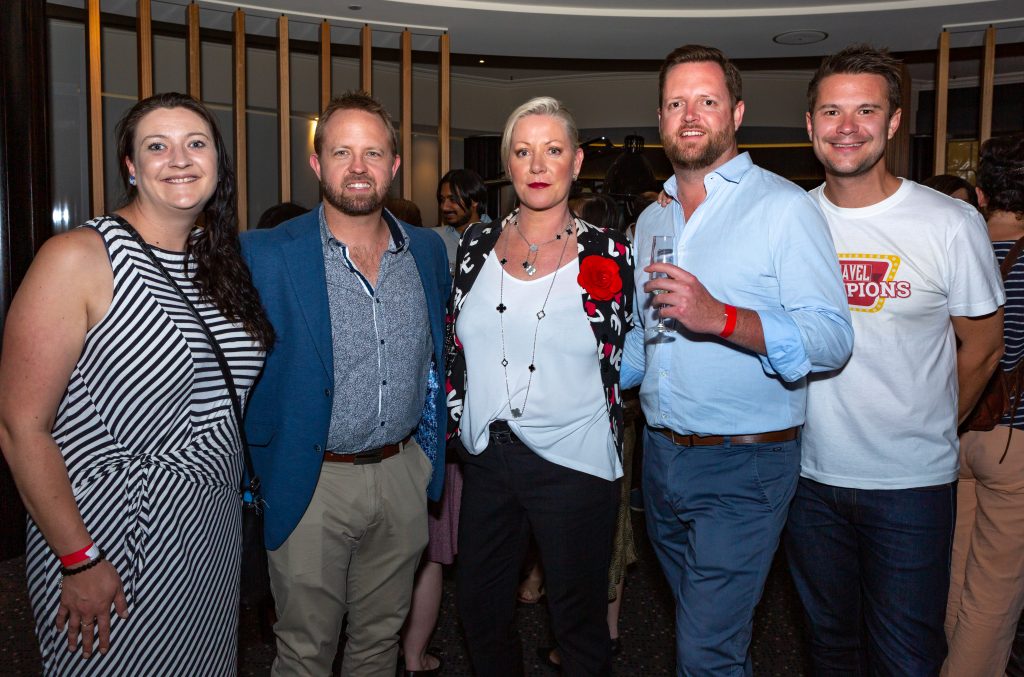 It was straight down to business, with 10 teams of two taking to the stage where TV presenter James Kerley put them through their paces, quizzing contestants on a variety of topics including all things geography, travel and GFOB.

The gameshow’s first round featured travel agents from all states and territories across Australia, including representatives from Flight Centre, Bicton Travel, Helloworld, TravelManagers, italk travel, Devonport Travel & Cruise, and RAA.

After six gruelling rounds of tough questions, it was Liam Lavery and Pat McKinnon from Flight Centre Tailormade Ballarat that claimed the top gong, taking home a trophy and an amazing night out for their whole agency (on GFOB).

Following the team competition, it was then time to determine who would be crowned GFOB’s inaugural Travel Consultant Champion.

Five individual consultants were randomly selected from the VIP audience, with the remaining five contestants coming from the top five teams that competed in round one.

Following the same trivia format, it was neck and neck between three contestants, but ultimately it was Rowan Muller from Flight Centre Marion who triumphed, scoring himself a luxurious river cruise for two with Avalon Waterways.

Check out how all the action unfolded below:

This week’s Wholesaler Wrap is yet another promising sign that the travel industry has begun to rebound, offering plenty for agents to rejoice over.

Were you hoping to get your client on a Globus tour within the next month or so? You might want to sit down before reading this.