There’s been a slew of promotions and announcements across the industry lately. Here’s a dose of the standouts, Flavour-of-the-Week-style.

Boundy has been appointed to the role left vacant since the promotion of Stephanie Tully, who was promoted to chief customer officer in August.

Boundy will report to Tully, who sits on Qantas Group CEO Alan Joyce’s leadership team, in her new role.

Thai Airways has announced Ekniti Nitithanprapas, chairman of the board of directors, has resigned from his position on the board, effective immediately.

Nitithanprapas’ exit comes in the wake of reports Thai Airways is at risk of shutting down, following the carrier posting a loss of 6.44 billion baht ($3.1 million) for the first half of this year.

Thai Airways, however, dismissed allegations it was at risk of collapse as “far from the truth” of its “competitive strengths in the airline industry”.

The carrier’s vice chairman, Chaiyapruk Didyasarin, is to perform the duty of chairman. 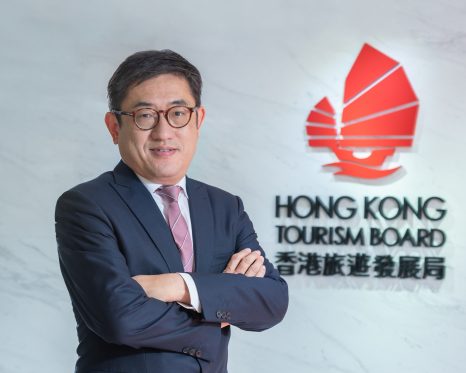 Cheng will spearhead the development of the HKTB’s strategic direction, guiding the organisation to respond to emerging tourism trends with effective strategies, and strengthening partnerships with different stakeholders.

Speaking on his appointment, Cheng said he looks forward to his role in the organisation.

“Despite the situation facing the tourism industry, Hong Kong has strong fundamentals, and offers visitors a diversity of unique experiences, which have helped the city through many challenges in upholding its status as a world-class destination,” he said.

“With my experience in the industry, I look forward to leading our team to deal with the challenges and work closely with our trade partners to maintain Hong Kong’s status as a preferred travel destination.”

In the newly created role of chief revenue officer, Kathryn O’Brien will be responsible for reservations, direct and indirect sales, and broader commercial partnerships.

Based out of Sydney, O’Brien’s primary focus will be across Experience Co’s Australian products (Skydive Australia and Adventure Experiences), but will also include a close working partnership with the New Zealand team.

O’Brien has previously served as general manager of sales and marketing for Hamilton Island Enterprises, and has held roles at Accor, Voyages Indigenous Tourism and Tourism NT. 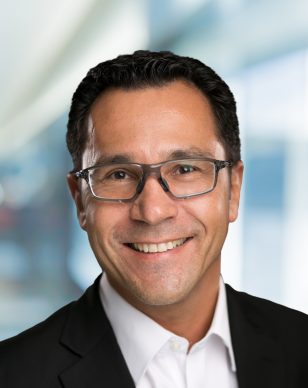 In this role, Trampert will be responsible for the financial performance, customer engagement and overall growth of Sabre Hospitality Solutions across Europe, the Middle East, Africa and Asia Pacific.

Having joined Sabre in January 2017 to lead Sabre’s APAC region, Trampert first oversaw the growth of Sabre Hospitality Solutions within APAC, until he took-on an interim role earlier this year, to include EMEA within the territories he was accountable for.

Prior to joining Sabre, Trampert held numerous high-profile roles within the industry, including leadership positions with Wyndham Hotel Group in Hong Kong, Carlson Hotels across four continents, Brand Karma in Singapore, and most recently as the CEO for Tune Hotel Group in Malaysia. 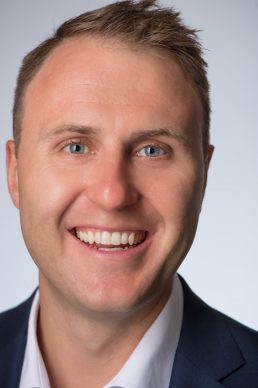 Rocky Mountaineer has announced its international sales teams in Australia, the UK and China will be aligned under the newly created role of managing director, sales – international.

Assuming the new position will be Steve Maksymyk, former vice president of global partnerships and ventures at InterContinental Hotels Group, who will be based out of the company’s head office in Vancouver.

Prior to his work with InterContinental Hotels Group, Maksymyk spent more than six years in Shanghai as a management consultant, with a focus on distribution channels and digital capabilities.

He brings 15 years of international experience in business and channel strategy, digital transformation and innovation, and e-commerce to Rocky Mountaineer. 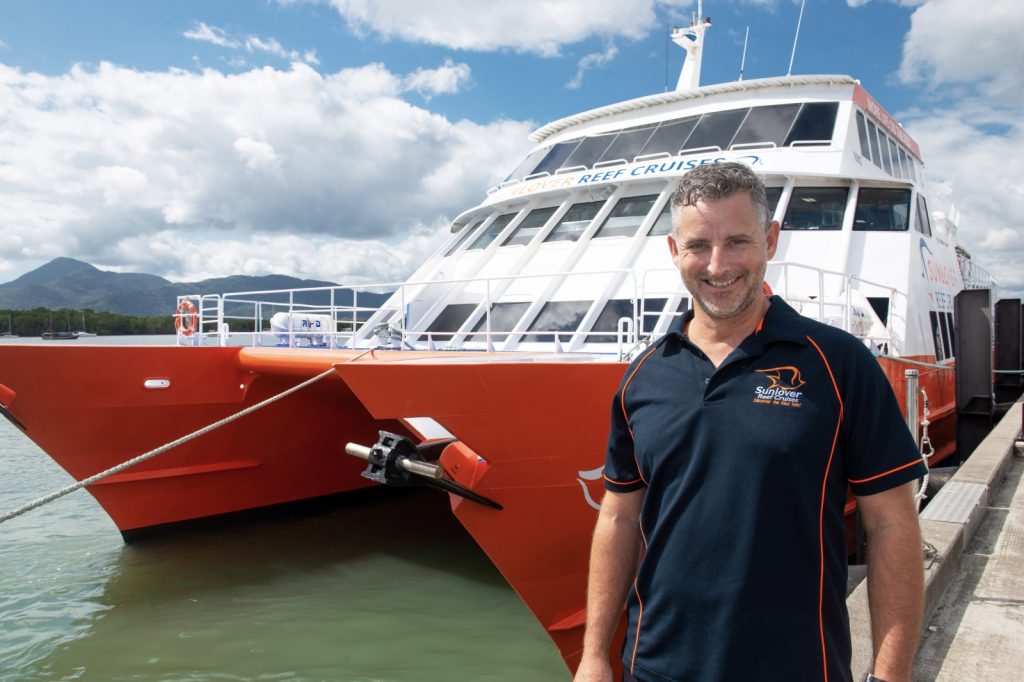 Erwin brings with him 20 years of tourism and hospitality industry experience and a track record of strategic development of a number of key visitor, cultural and educational attractions, resulting in industry accolades and the creation of significant employment opportunities for Tropical North Queensland. 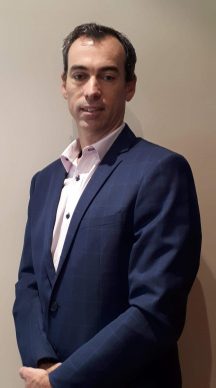 Next Story Group has announced the appointment of Mark Upton to general manager at Sage Hotel Wollongong.

Sage Hotel Wollongong recently embarked on a refurbishment of its conferencing facilities, which saw all 13 rooms adopt a more contemporary design, with new carpets and furniture a feature, the hotel reported.

The overall look and feel of the event space with its new facilities is now more inviting and conducive for both meetings and social events.