Still playing catch-up on all the appointments and resignations this summer? Let this comprehensive rundown provide a much-needed boost.

International Airlines Group (IAG) has announced that Willie Walsh (pictured above) has decided to retire as CEO. He will stand down from the role and from IAG’s board on 26 March 2020 and will retire on 30 June 2020.

Walsh will be succeeded by Luis Gallego, who is currently the CEO of Spanish airline Iberia. IAG said in a statement that Gallego’s successor at Iberia will be announced in due course.

Commenting on his departure, Walsh said: “It has been a privilege to have been instrumental in the creation and development of IAG. I have had the pleasure of working with many exceptional people over the past 15 years at British Airways and at IAG.

“Luis has been a core member of the team and has shown true leadership over the years and I have no doubt he will be a great CEO of IAG.”

The APT Travel Group (ATG) has announced the appointment of Trudi Sheppard to the role of senior communications manager.

Most recently director of communication at Helloworld Travel, Sheppard joins the ATG team in a newly created role working across the entire business.

Sheppard commenced her new role on Monday and is based at ATG’s Cheltenham office.

Air New Zealand has announced that Stephan Deschamps has resigned to take up a chief financial officer role at a New Zealand company.

Deschamps has been acting CFO for the last three months at Air New Zealand and will return to his corporate finance role on 3 February when Greg Foran starts as CEO and Jeff McDowall steps back into his role as CFO.

Deschamps will leave the airline during the second quarter of next year. 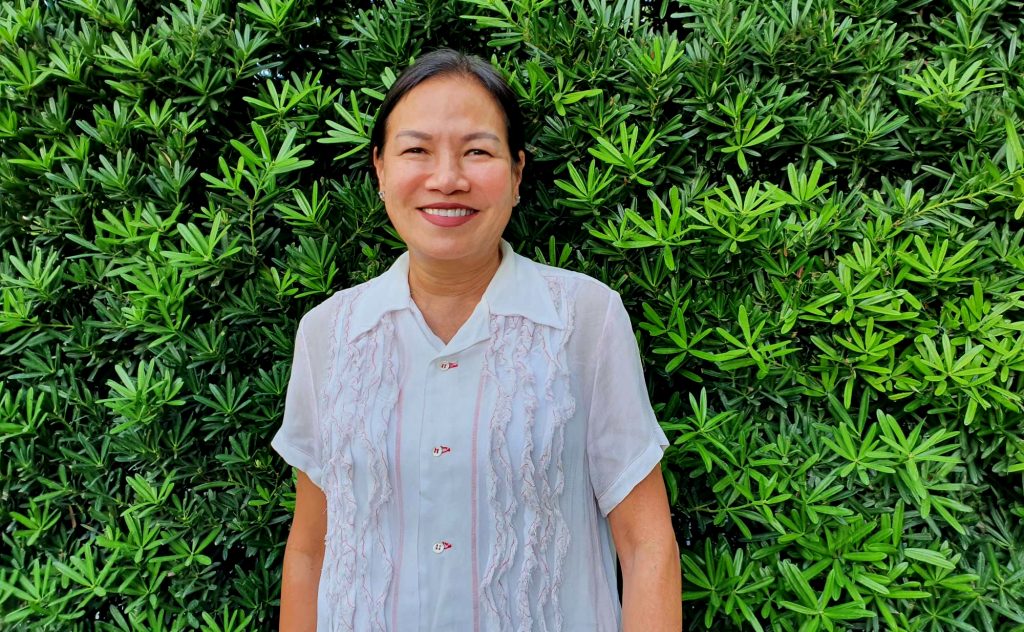 Yee Pin Tan has been appointed as head of design for Six Senses Hotels Resorts Spas. In this capacity, Pin will support and lead all creative teams responsible for project design, branding, marketing, sustainability, spa and wellness, and information technology.

Pin’s new role covers all design-related areas that support the global expansion of Six Senses. She will also ensure overall consistency in implementing the brand’s vision and alignment to corporate goals, quality of messaging and design concepts.

Bringing more than 26 years of experience in hospitality design, Pin has worked alongside industry greats such as Ed Tuttle in Paris, where her talents were honed designing the iconic Aman resorts worldwide.

Pin has spent the last three years based in Singapore as the design director of Jaya. During this tenure, she expanded her work and experience across different luxury hotel brands.

The Island House appoints Aussie as its new GM

The Island House has announced the appointment of James Wyndham as its new general manager.

A native of Australia, Wyndam joins The Island House with 25 years’ hospitality experience across several continents.

He was most recently the general manager of Emirates One&Only Wolgan Valley, and has also worked at multiple international luxury hospitality groups in Australia, the US and Dubai. 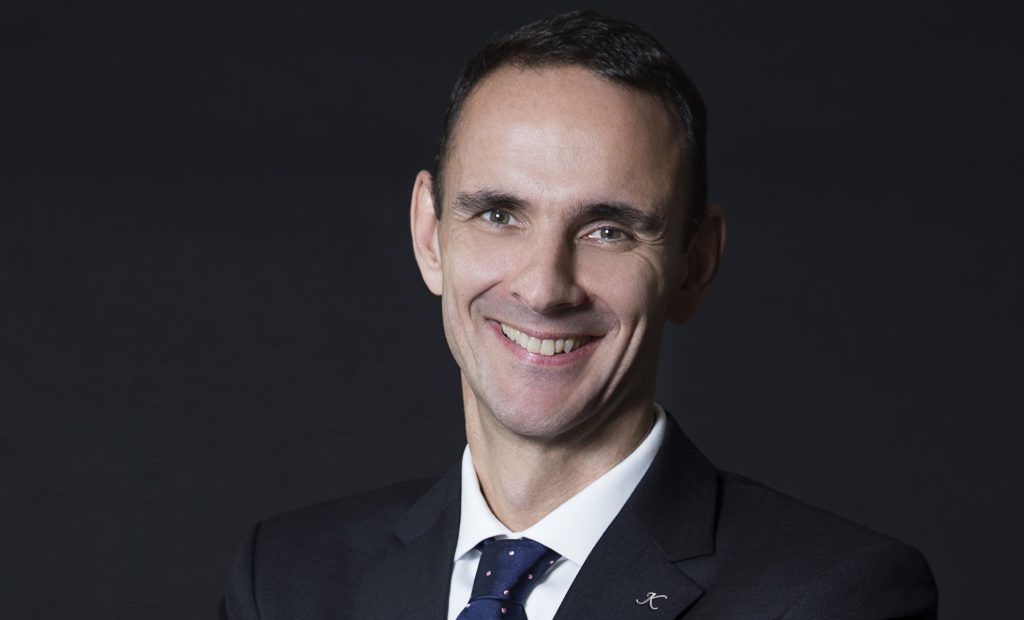 He has also been an integral part of developing and executing for Hong Kong Parkview Group in his capacity as vice president of hotel operations, the successful openings of Eclat hotels in Taipei and Beijing, and other projects in Hong Kong.

Qantas announced on 20 December that Debra Joan Smith has resigned as a company secretary of the company.

After 15 years as general manager and managing director at Trisara in Phuket, Anthony Lark will step up from his current role in January 2020.

He will be promoted to a new corporate role of business development director and executive director of Montara Hospitality Group, which owns and manages Trisara.

The handover of the top job at Munich Airport is now official.

Following the retirement of Dr. Michael Kerkloh, the longstanding president, CEO and labor director of Flughafen München GmbH (FMG) at the end of 2019, his successor Jost Lammers assumed his new duties on 1 January 2020. 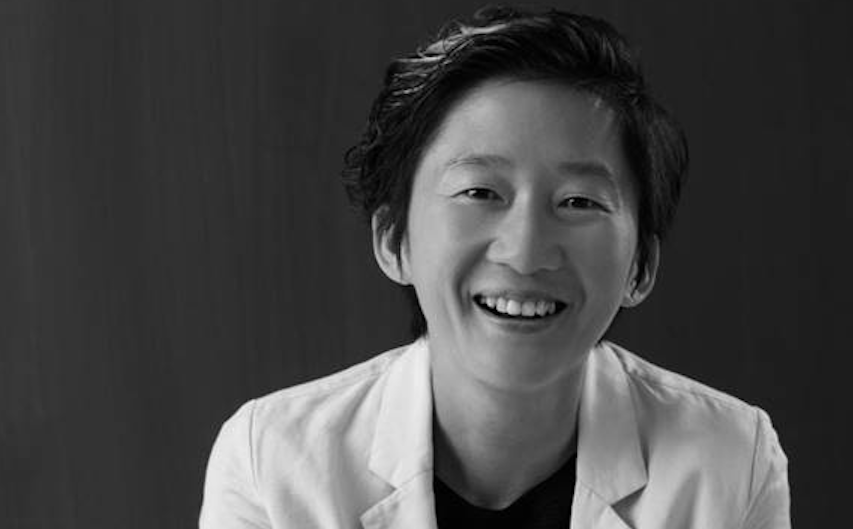 Lee will join the team this month in preparation for the March opening of CESVI, a 28-room boutique hotel made entirely of shipping containers in Taiwan’s thriving port city of Kaohsiung.

The 38-year old has spent most of her hospitality career between Bali and Taiwan. Her most recent hospitality role was in 2018 when she worked as the executive assistant manager to the general manager at Westin Yilan Resort, a 91-key property in north-eastern Taiwan.