Kissed by the Cali sun and eternally good-looking is sunny Santa Barbara.

But there are some lesser known facts about this pretty city that make it even more attractive for visitors – if that was possible!

1. Santa Barbara was the original “Hollywood.”

Today, celebrities wanting to escape the hustle and bustle of Hollywood head up to this coastal oasis known as “The American Riviera”. 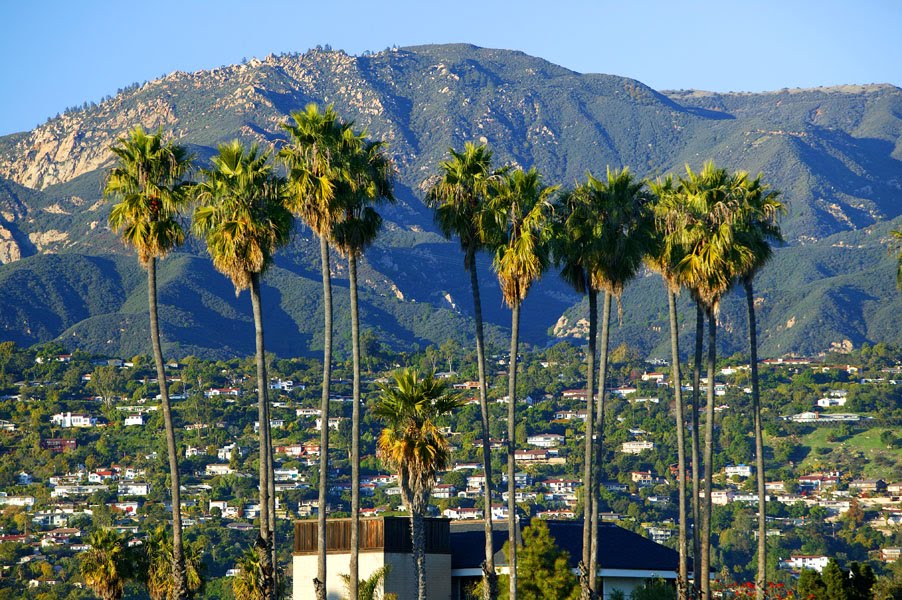 2. The Egg McMuffin was invented in Santa Barbara

Today, downtown Santa Barbara’s Barbareño, a California-style bistro that draws inspiration from everything in the vicinity, has “Eggamuffins” on its snack menu, consisting of cured egg, seascape and speck.

Santa Barbara is home to the Urban Wine Trail, giving visitors the opportunity to taste some of the finest wines produced in Santa Barbara County, all within blocks of downtown and the beach.

4. Santa Barbara likes to show off its Spanish roots

The Santa Barbara International Film Festival is one of the nation’s most accessible festivals, offering non-film industry visitors a chance to get up close to today’s biggest stars.

CDC makes mask-wearing on public transport compulsory in the US

Meanwhile, our office dog has made it compulsory for all employees to give her pats whenever we walk past. Those who do not comply wind up with wet patches under their desks.

Police have busted a bar shindig for breaching COVID-19 restrictions on one of Thailand’s most notorious party islands.