You don’t have to travel to remote parts of Australia to experience indigenous Australia. There’s plenty on offer right on Sydney’s doorstep.

Sydney’s Royal Botanic Gardens offer a journey of discovery of the rich Aboriginal heritage of the area with a guided tour.

The Park’s Aboriginal officers, including Mindjingbal man Clarence Slockee, will talk participants through indigenous plant uses, Aboriginal culture and artefacts – as well offering a taste of bush tucker along the way.

The tour finishes at The First Farm & Cadi Jam Ora, a display garden planted with the plants used by local Cadigal people alongside those planted by the first European settlers.

The first European settlers established themselves on this stubby peninsula more than two centuries ago, making it the birthplace of modern Australia. But the area has a very different significance for Aboriginal Australians, as you discover during a Rocks Dreaming tour.

The 90-minute walking tour offers an intimate, revealing portrait of the area’s original inhabitants, the Cadigal people, as well as their heritage and deep connection with the natural world of Sydney Harbour and its surrounds.

The Bangarra Dance Theatre is Australia’s most successful and well-known Aboriginal dance company. Backed by an all-Aboriginal cast of writers, directors and performers, choreographer and artistic director Stephen Page digs deep into his own culture to orchestrate powerful performances that explore contemporary Aboriginal social themes.

This full-day tour winds through the majestic Blue Mountains rainforest gully along the trail of an original songline. Body painting, bush food, native animals and storytelling are woven together against a backdrop of rainforest and mountain streams.

Intimate tours take visitors to the sandstone peaks of Mutawintji National Park in far western NSW about an hour out of Broken Hill. A centrepiece of the park is the Bynguano Range, where waterholes created a virtual oasis for the original inhabitants, who left a wealth of art on the rock walls.

The finest examples of this rock art are found in the Mutawintji Historic Site, a restricted area that can be visited only on a guided tour.

Mutawintji was the first national park in NSW to be returned to Aboriginal custodianship, bringing further significance to this Aboriginal-guided tour.

The Yiribana Gallery at the Art Gallery of NSW is one of the largest spaces in Australia dedicated exclusively to indigenous art and sculpture. 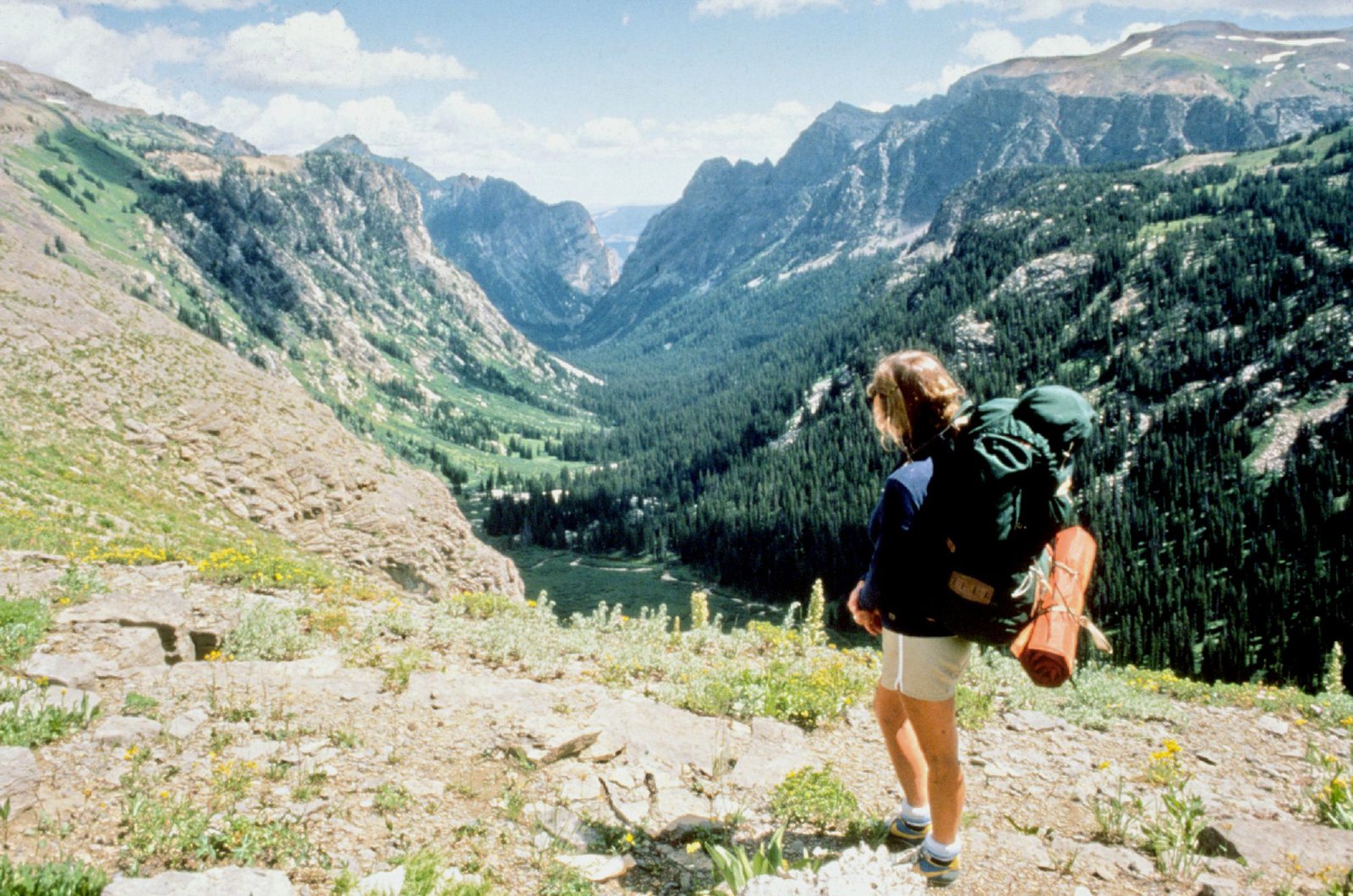 In case you’ve been keeping track, yes, we can confirm this is the second time in a month that we have run a phallic image to accompany our lead story, which we think encapsulates 2020 quite well.