Are you curled up in the fetal position because it’s Monday? We’ve got the perfect cure: the Destination Wrap (alongside a cocktail of vitamins and Hydralyte to get you over your weekend antics).

The event was a showcase of Papua New Guinea’s “unique highlands culture” and the region’s “untouched offering for true travellers”, the PNG tourism body said.

Papua New Guinea artist Lesley Wengembo painted a portrait of two Huli Wigmen during the event, with Alesha Bradford of NOMADasaurus the winner of the painting, as well as return flights to Papua New Guinea courtesy of Air Niugini.

Tourism Australia has released the first of a series of industry videos as part of its ‘Come live our Philausophy’ campaign.

The video, released under the tagline ‘Shoes are optional but saying g’day is compulsory out here’,  features Quicksilver Group marine biologist and Master Reef Guide, Samantha Gray, on the Great Barrier Reef.

Dubai has emphatically demonstrated its people’s commitment to an active lifestyle, as Dubai Fitness Challenge (DFC) officially drew curtains on its most successful and engaging edition this weekend.

The citywide fitness movement broke all records as 1,108,890 residents and visitors joined the DFC.

The 30-day festival of health for all got people of all ages and abilities saw people complete 30 minutes of physical activity daily for 30 days, transforming Dubai into the world’s first and only ‘City Gym’ with over 13,000 fitness and wellness activities and events, a spokesperson for the Dubai Fitness Challenge claimed.

The event was launched by His Highness Sheikh Hamdan bin Mohammed bin Rashid Al Maktoum, Crown Prince of Dubai and Chairman of Dubai Executive Council, in 2017. 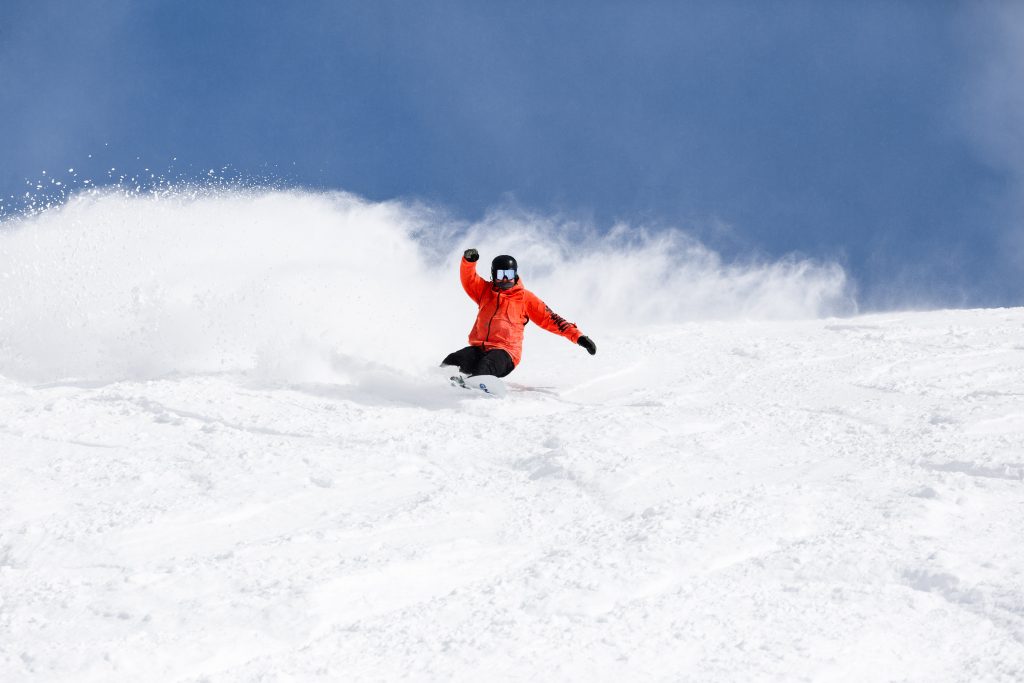 Thredbo has stamped its mark as Australia’s top alpine tourist destination by winning the prestigious accolade of the Best Australian Ski Resort at the World Ski Awards held in Kitzbühel, Austria over the weekend.

The accolade marks the third consecutive year that Thredbo has been named Australia’s Best Ski Resort at the global awards.

It aims to drive up standards within snow tourism industry by rewarding the organisations that excel in their field.

Sydney laneways to light up for Lunar celebrations

The laneways of Chinatown will come to life for a dazzling night of stalls, concerts, street performances and free activities, as the City of Sydney marks the start of 2020 Sydney Lunar Festival.

Kicking off 16 days of celebrations to mark, for the first time Lunar Lanes will weave through the streets of Chinatown to Darling Harbour on Lunar New Year’s Day, linking historic Haymarket with the new harbourside precinct.

More than a million visitors are expected to enjoy the sights, sounds and flavours of Asia during the City of Sydney’s Sydney Lunar festival from 25 January to 9 February, the City of Sydney said in a press release.

The festival claims to be the biggest celebration of the Lunar New Year outside Asia, and welcomes tourists from around the world, as well as Sydney’s multicultural Chinese, Korean, Japanese, Vietnamese, Thai, Indonesian, and Malaysian communities.

Only a few tickets left for The Travel Awards! Get in before they sell out!