Ready to provoke a severe case of FOMO? Pass this week’s Destination Wrap on to your colleagues and nemeses for maximum effect. 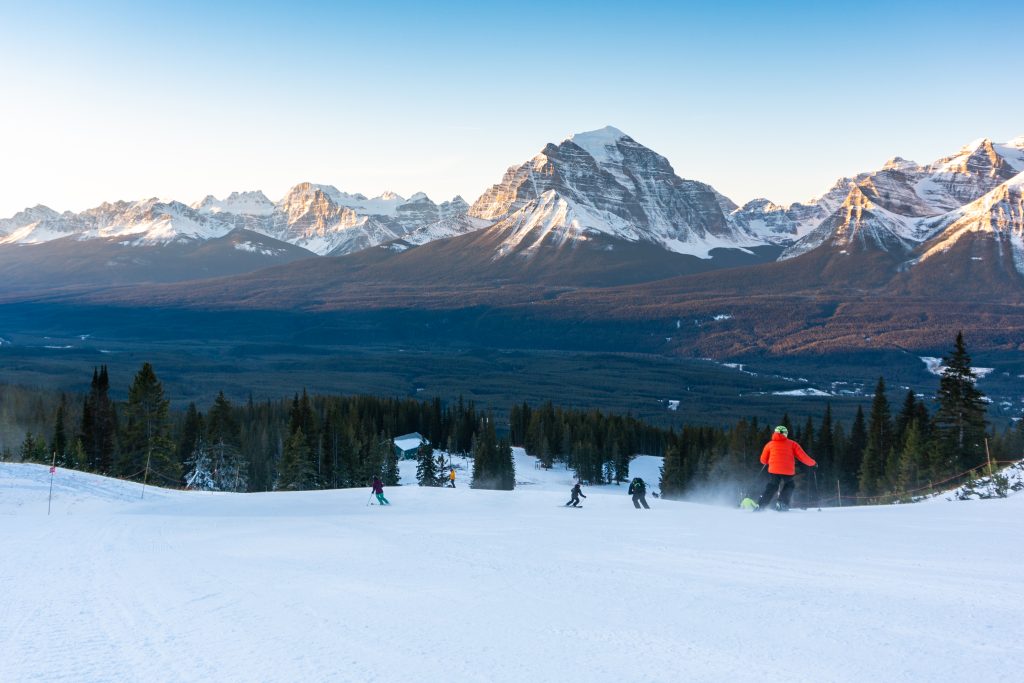 The final resort that makes up the tri-area collection in the park, Banff Sunshine Village, is also set to open on 8 November.

With a week of cool temps and an early start to winter snowfall in the mountains, these three resorts known as SkiBig3 are experiencing a fantastic beginning to the 2019/20 ski season.

And with the longest non-glacial ski season in North America, snow-seekers can enjoy seven months of excellent skiing, from early November until late May. SkiBig3 is a destination partner resort for both the Ikon Pass and Mountain Collective.

As one of the fastest growing tourism destinations worldwide, with the hosting of the Rugby World Cup in 2019 and Tokyo Olympics and Paralympics in 2020, Japan is gearing up to host a record number of tourists.

With the goal of bringing 40 million tourists to the country by 2020, Japan and its prefectures are amplifying their tourism offerings, including Central Japan, which will open a massive anime theme park, introduce new global hotel brands, and extensive convention and exhibition facilities, and the world’s fastest transportation system.

Here are a few of Central Japan’s new experiences and attractions:

McGowan and Gilchrist will meet with Indian travel trade, airline representatives and media over the course of the trip in a bid to increase leisure and business visitation to WA, with a focus on encouraging Indians to travel to WA for next year’s ICC T20 World Cup.

McGowan will announce that the state government, through Tourism Western Australia, will invest an additional $1 million to encourage more Indians to holiday in WA.

The additional funding will raise awareness of WA as a holiday destination and help to encourage direct flights between India and Perth. It will be invested in co-operative marketing campaigns, trade education, consumer awareness, media and public relations activities.

Tourism Solomons and Solomon Airlines give Aussie campaign another push

Fresh from their first-ever joint Australian TV and digital campaign promoting the Solomon Islands in August, Tourism Solomons and Solomon Airlines have again combined resources to launch a second burst of advertising.

The TV component of the campaign – more than 130 30-second and 15-second spots – will be carried across the Seven Network’s 7, 7mate, 7two and 7flix channels.

While the advertisements feature idyllic scenes emphasising the destination’s niche attractions, a clear end message points to a five-night holiday package complete with return airfares leading in at $999 per person, twin share.

Come explore the Solomons from just $999

We're excited to launch our latest campaign with Solomon Airlines enticing Australians to take the three hour flight from Brisbane to our idyliic islands in the Pacific.Solomons Is. Adventure with some of the world's best dive locations, uncrowded surfing and spectacular fishing.For just $999 AUD fly from Brisbane to Munda in Western Province and stay five nights. To learn more visit https://www.solomonsnow.com

Featured accommodation for the package is the Qua Roviana in Munda in the Solomon Islands’ Western Province, with travel available until 30 June 2020. The package is available with both Omniche Holidays and Dive Adventures.

Tourism Solomons CEO Josefa “Jo” Tuamoto said the first campaign could be readily measured by the success it has achieved in creating awareness for the Solomon Islands on the Australian travel scene.

“Feedback received from both the travel industry and consumers alike has been extremely positive,” he said.

“We are confident if we weren’t already on the travel shopping list after the first campaign, our second campaign, inclusive of a good value five-night package with airfares, will build on that initial awareness and play a strong role in cementing us in place as a new, alternative and very exciting South Pacific destination for Australian travellers.” 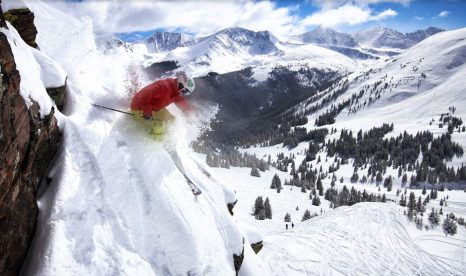 For the first time ever, this year guests can enjoy one of the longest ski seasons in the USA with Keystone Resort having opened on 12 October and Breckenridge Ski Resort planning to stay open until Memorial Day (25 May).

Here are five of Colorado’s ski resorts you might not have heard about, which all have exciting developments for the season ahead, according to Colorado Tourism:

Visit Taiwan announces 2020 as ‘Year of the Mountain’ 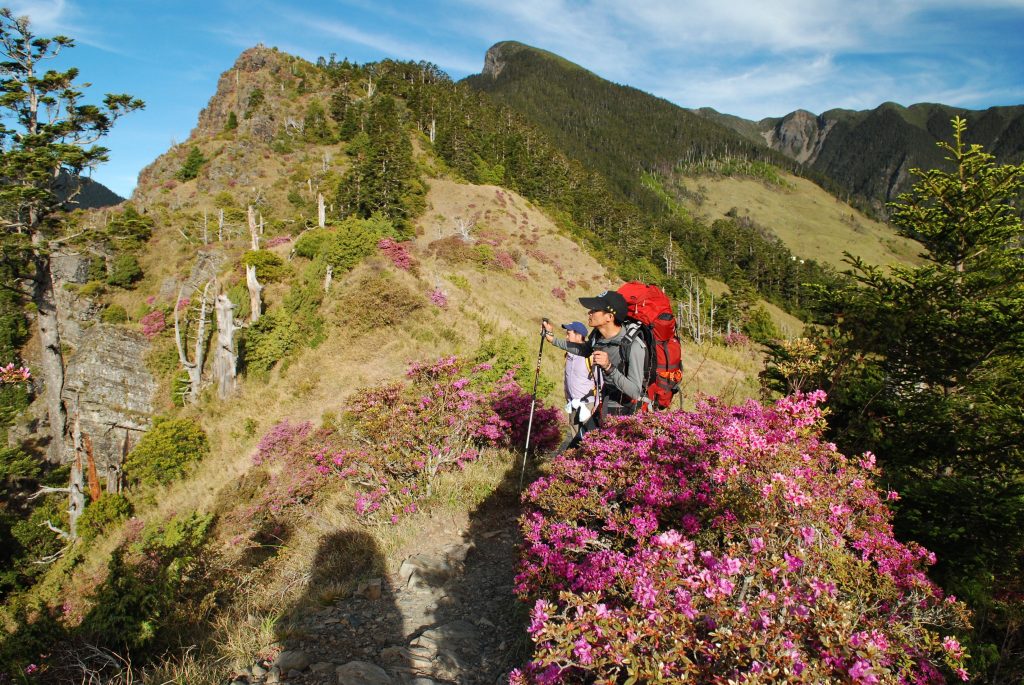 Taiwan has announced 2020 as the ‘Year of the Mountain’, in a bid to encourage more international travellers to venture into nature.

The island reportedly has the largest number and density of high mountains in the world, blanketing two-thirds of its 14,400 square miles. Premier Su Tseng-chang has announced that all mountain and forest areas not classified as national security sites or conservations areas, are now open to the public.

In preparation for the Year of the Mountain, the government expects 23 mountain facilities to be renovated by the end of 2019 with plans to have 12 structures refurbished and 23 new structures built within five years.

In addition, improvements will be made on 78 existing trails and 59 high-elevation camps will be completed by the end of 2020.

Destination Brisbane to shine in India with Brett Lee

Brisbane Airport Corporation (BAC), in partnership with Singapore Airlines and Tourism and Events Queensland (TEQ), has launched its first ever direct-to-consumer marketing campaign promoting the city of Brisbane to the Indian market.

The campaign will air across television, digital and social channels from until March 2020, with a competition element giving five Indian travellers the chance to fly to Brisbane on an all-expenses paid holiday to Tangalooma Island Resort. 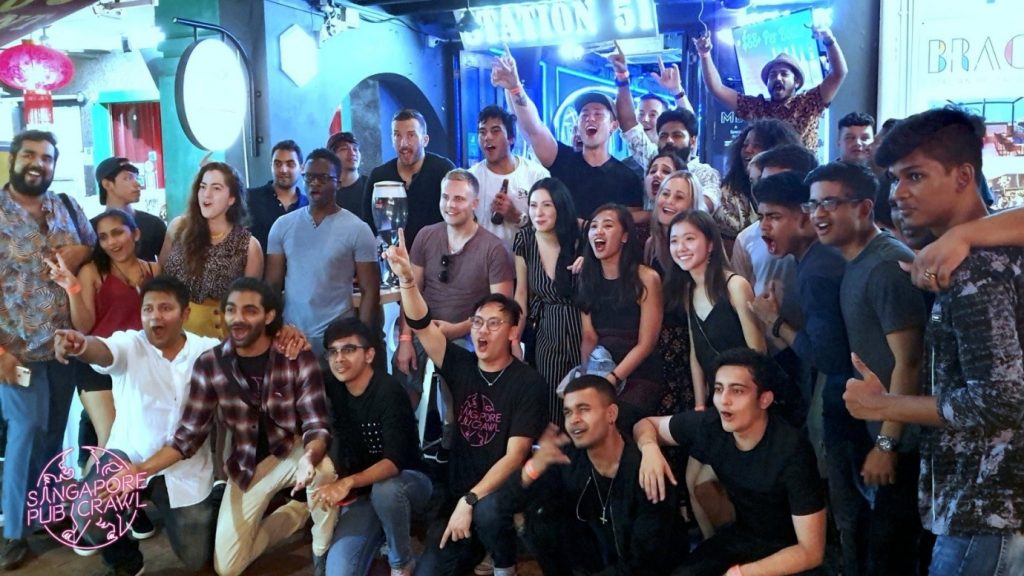 Singapore Pub Crawl (SPC) has announced the achievement of its Kickstarter funding goal. With 9 days to go, until the end of its campaign on 10 November 2019, SPC has now acquired Kickstarter’s ‘Funded’ status, which means that it must carry through its obligations to its backers.

With its Kickstarter campaign, SPC aims to raise awareness of its activities, partner venues and to enlarge its footprint in the nightlife industry.

Singapore Pub Crawl is reportedly Singapore’s only official pub crawl supported by the Singapore Tourism Board, and a three-time Tripadvisor Certificate of Excellence Awardee.

Since 2011, Singapore Pub Crawl has played host to more than 7,000 tourists and locals and conducted more than 400 crawls island-wide.

Tickets available for Malasimbo Music & Arts Festival in the Philippines

It’s time for travellers to buy their tickets to the Philippines’ Malasimbo Music & Arts Festival – an event that brings international and local acts together on stage while promoting the value of environmental sustainability.

Celebrating its 10th anniversary in 2020, the annual festival will take place at La Mesa Eco Park, Quezon City, Manila from 29 February to 1 March 2020.

At Malasimbo, there is no plastic. The food is served in coconut shells and banana leaves, and the cutlery is made from corn starch to help sustain and protect the environment. 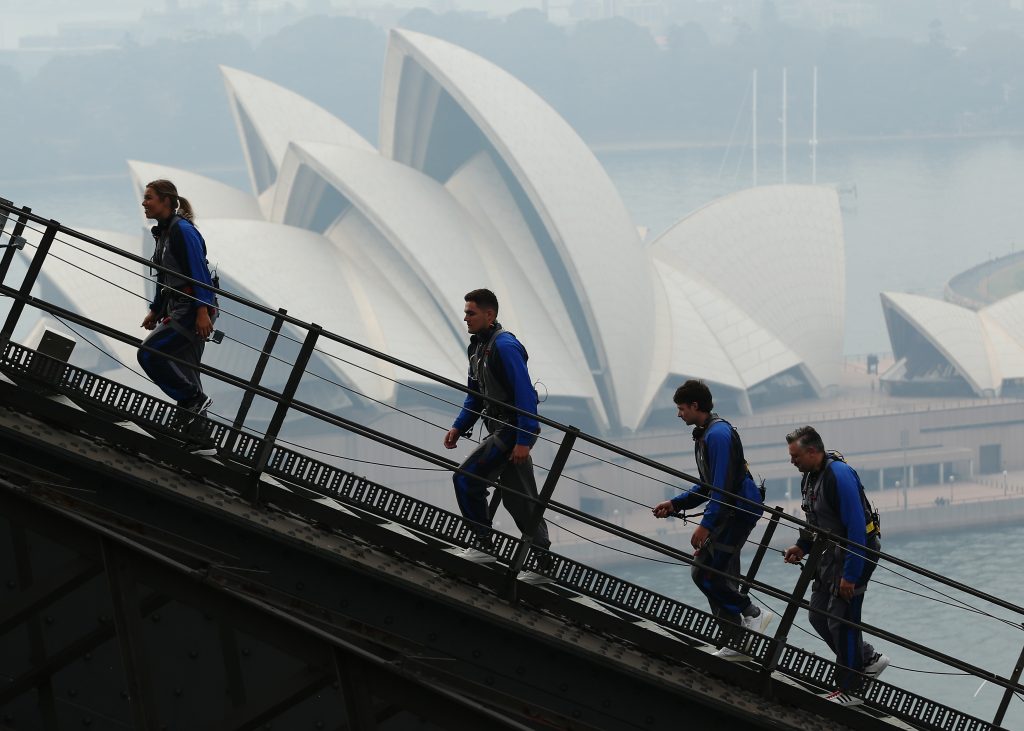 Now in its 16th year, the Australian Movember movement encourages millions of men around the world to embrace the moustache in all its forms to start conversations, raise funds and save lives.

The itchy one, the patchy one or even the lopsided one – they all help fight prostate cancer, testicular cancer and male suicide.