Goldstein will deliver the opening state of the industry address at the conference, to be held at The Star on Friday February 27.

His attendance follows the recent move to Carnival Cruise Line by CLIA global President and CEO Christine Duffy, who was to speak at Cruise3sixty Australasia.

“With almost 30 years in the cruise industry and a decade at the helm of Royal Caribbean, Adam has a wealth of cruise knowledge to share with delegates,” Jardine said.

“We think cruise lines, industry suppliers and agents will all gain something valuable from his address.”

He worked across a range of senior marketing and commercial roles at Royal Caribbean International before becoming CEO of the cruise line, prior to his appointment as the Corporation’s COO.

Goldstein assumed the role of CLIA global Chairman on January 1. 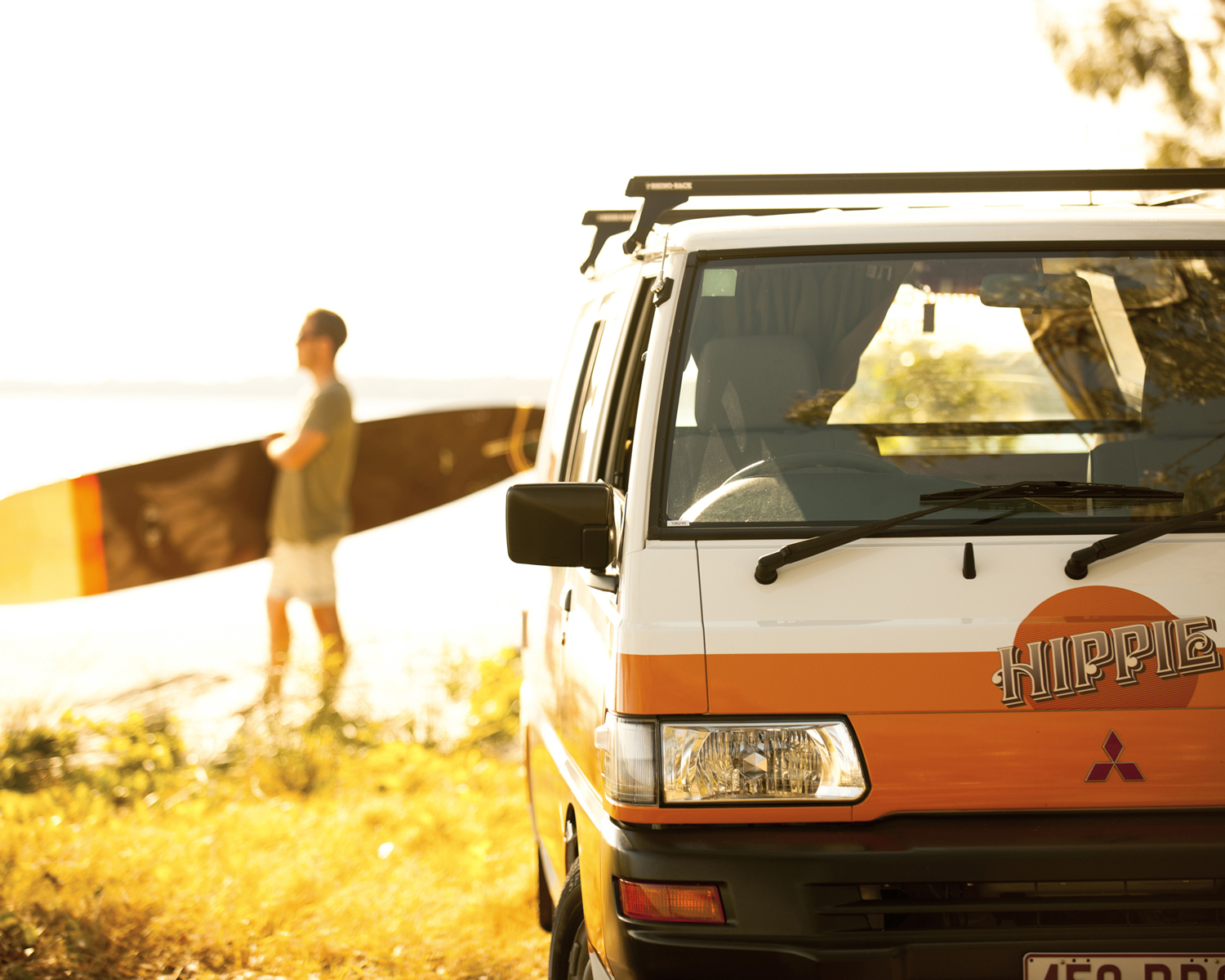 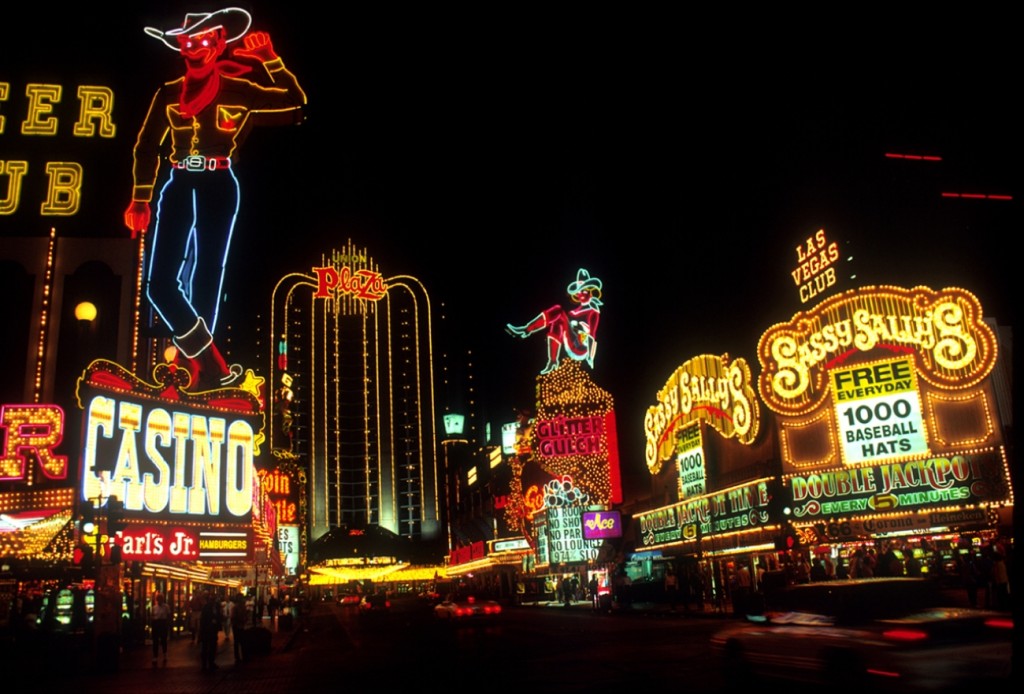