We wrote the Cruise Wrap with our eyes closed today, on account of a slew of wonderful, FOMO-inducing announcements. We’d recommend reading with your eyes open, though.

Azamara reveals destinations to sail to now and in the future

Azamara has announced the brand’s recommended voyages for travellers looking to sail now, next year, and in 2021/22.

In 2020, Azamara will be taking its fleet to 41 maiden ports across the world. Starting off the year in paradise, travellers on the ‘15-Night Tahiti & New Zealand Voyage’ will visit Bora Bora, French Polynesia. Another trip announced by the cruise company – the ‘22-Night Western Africa Journey’ – will visit Abidjan, the Ivory Coast.

And in 2021, guests will have the chance to sail across the Black Sea on the ‘14-Night Black Sea Voyage’, which departs on 20 July 2021, uncovering the ancient secrets of the region. 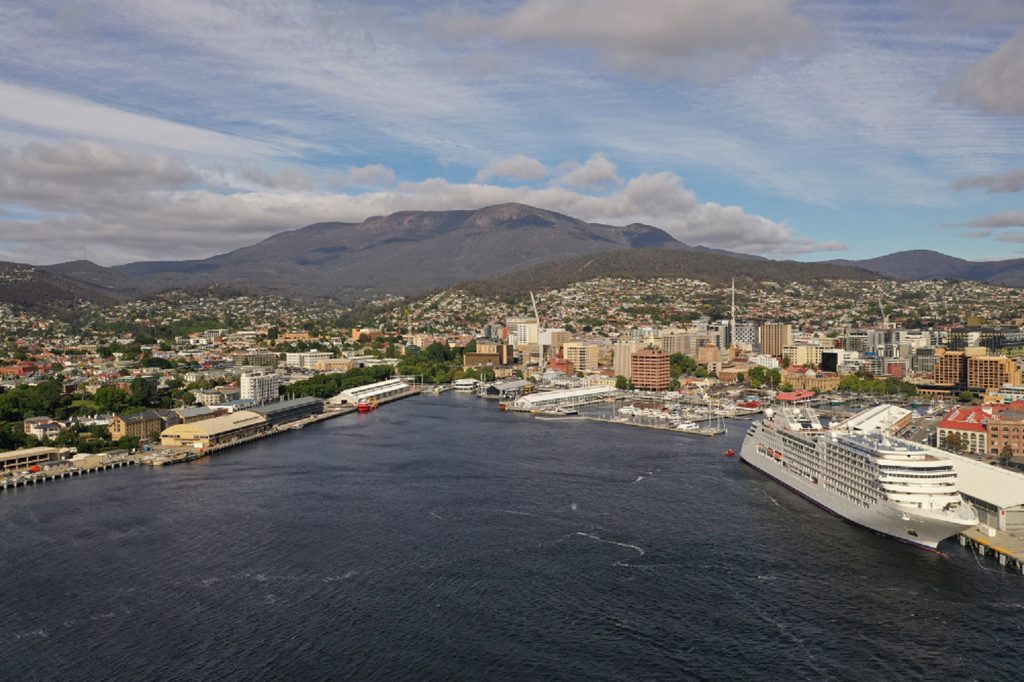 Silversea Cruises has celebrated the inaugural arrival of Silver Muse into Hobart, following her return to the region earlier this month.

Led by captain Alessandro Zanello, the arrival marks the first of several maiden calls that Silver Muse will be making during her second, extended season in the region.

Silver Muse will stay in the region until the end of March and will make a total of three calls in Hobart during this time.

TODAY Show reports live from Antarctica on board Scenic Eclipse

In celebration of the inaugural sailing season for Scenic Eclipse, Stevie Jacobs has been broadcasting live with the TODAY Show from Antarctica on board the discovery yacht, this week, showcasing the region and the ultra-luxury experience of travelling with Scenic.

During the inaugural voyage, guests had a “rare” sighting of Emperor penguins in the Weddell Sea, off the coast of the Antarctic Peninsula, and Fin whales. 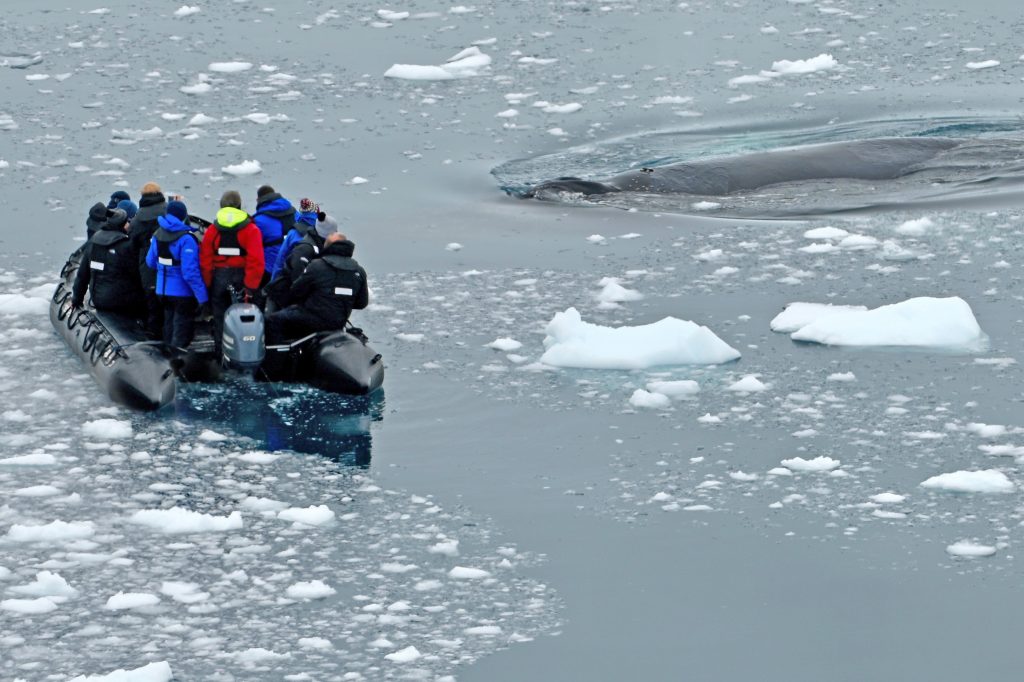 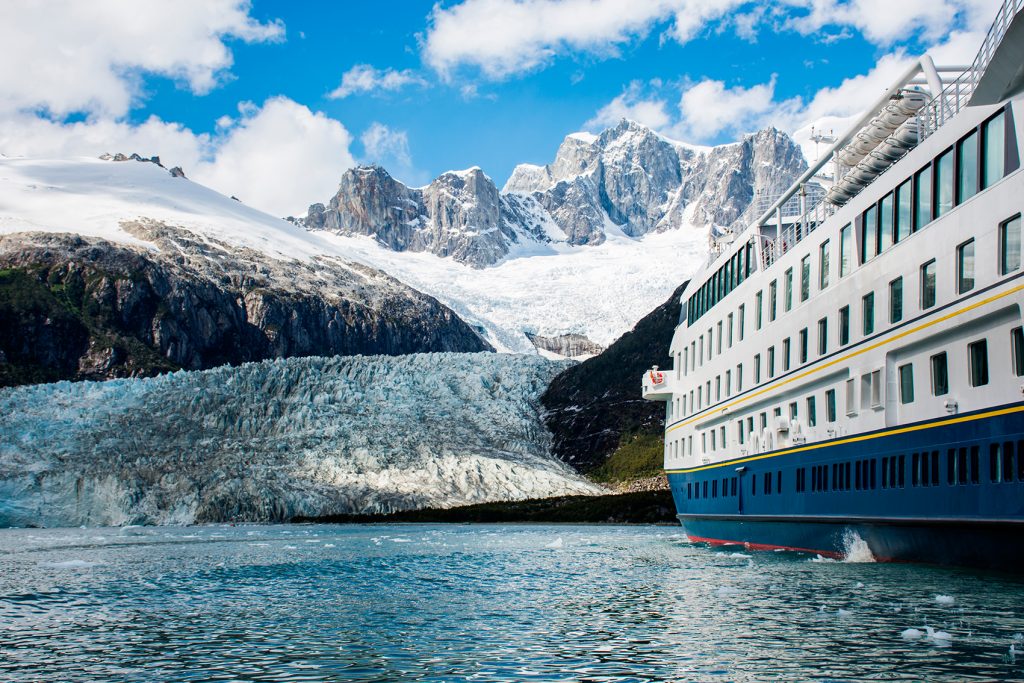 Australis Cruises, known across the globe for offering luxurious cruise journeys through Patagonia, has been recognised by Chile’s Federation of Tourism Companies (Fedetur) as the country’s ‘Most Sustainable Tourism Company’.

Australis was recognised for its environmental protection both on the ship and during excursions. Australis supports long-term biodiversity evaluation and monitoring in the sites their ships visit, including providing crucial transport for scientific operations and helping educate travellers on scientific research that contributes to the conservation of the region.

The accolade was awarded by Chilean Minister of Economy, Juan Andrés Fontaine, during the Fedetur Awards for Chilean Tourism, an annual conference that congregates Chile’s tourism industry. 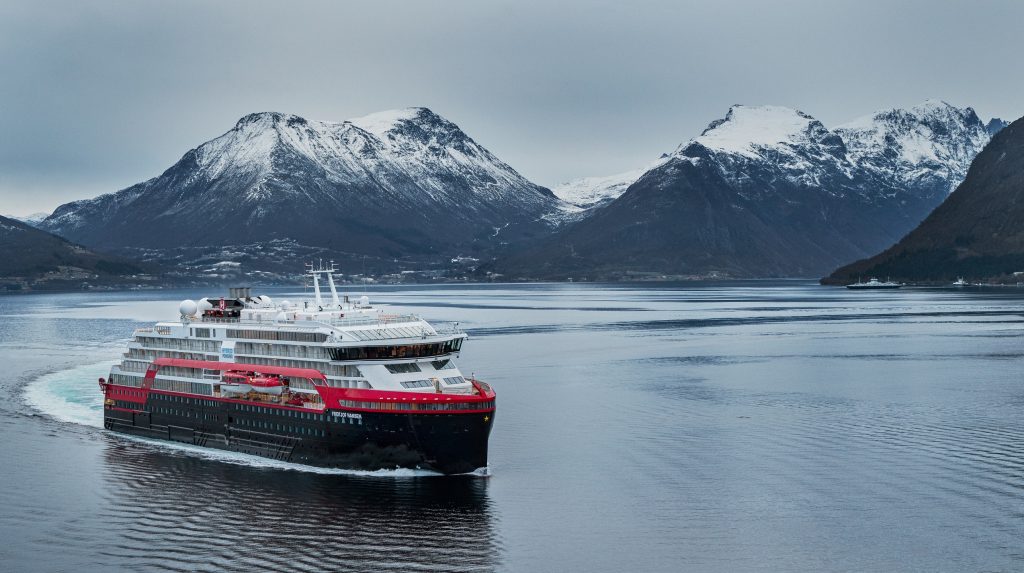 As a result, Hurtigruten is adding a series of shorter pre-inaugural voyages.

Departing from London (7 March), Liverpool (12 March) and Portsmouth (17 March), the exclusive 5-night pre-inaugural voyages will explore hand-picked destinations in and around the British Isles.

These include the Isles of Scilly, Fowey, Isle of Man and Dartmouth.

In addition, a four-night voyage to the Norwegian capital of Oslo will take guests through the Kiel Canal and Aalborg in Denmark, departing from London’s Tower Bridge.

P&O Cruises and its guests have made a $50,000 contribution to the Vinnies charity to support relief efforts for victims of the current bushfire emergency in New South Wales and Queensland.

The contribution is comprised of $25,000 from the P&O Pacific Partnership, which is funded by guests from one-dollar guest contributions to onboard cruise accounts, matched in full by the cruise line.

After weeks of widespread bushfires and the destruction of hundreds of homes, smoke-filled skies at sea off the coast and on shore have helped to underline for cruise guests and crew the extent of the bushfire crisis for local communities, P&O explained.

On some cruises, bushfire smoke off the east coast has been so thick, P&O’s Pacific Explorer sounded its horn regularly augmenting its modern navigation systems in reduced visibility to alert other vessels. 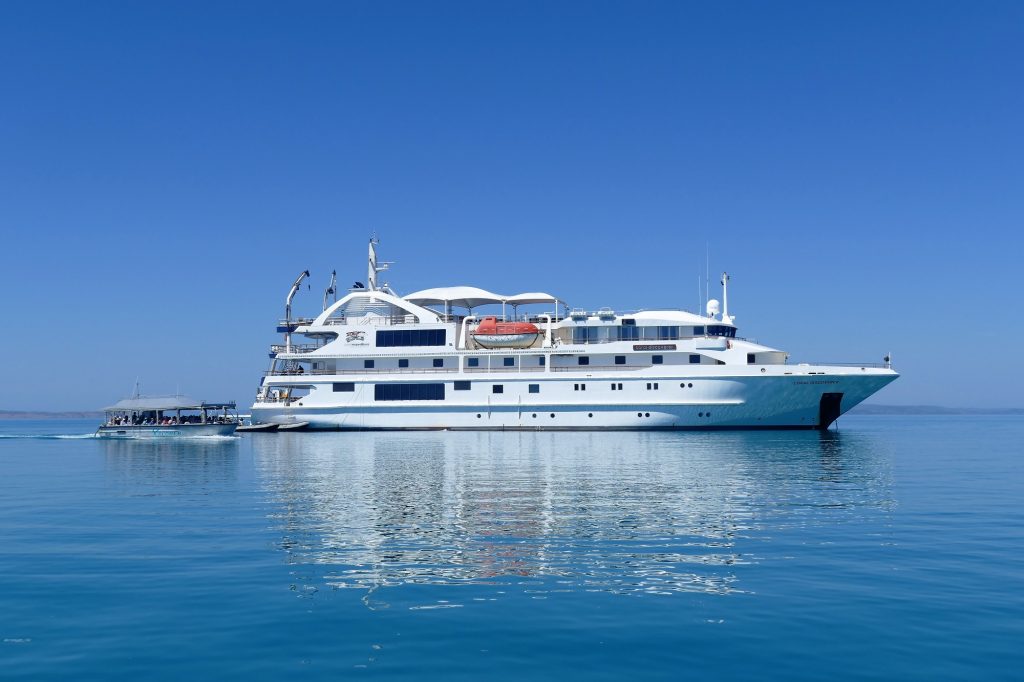 Capitalising on 35 years of expertise and for the first time locally deploying the Coral Discoverer, the new sailings will focus on the marine life, cultural and natural heritage of Australia’s UNESCO World Heritage icons – the Great Barrier Reef and Daintree Rainforest. 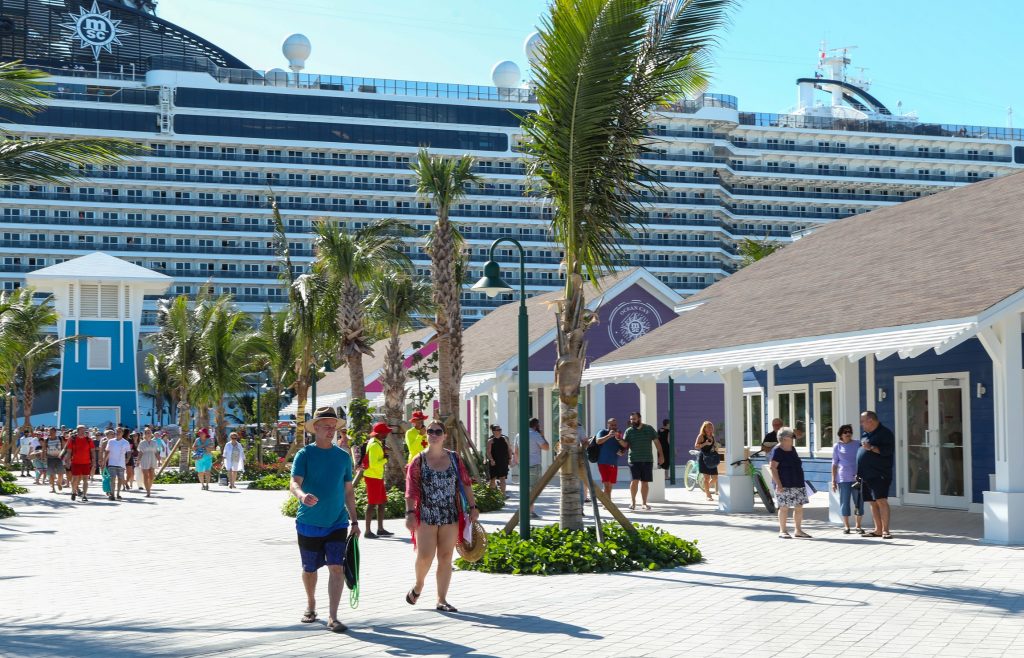 The island’s opening is a major milestone for MSC Cruises. As part of a multi-faceted restoration strategy, the company has transformed the island from a once industrial sand excavation site into a tropical destination.

MSC worked with environmental engineers and other experts to revitalise the surrounding ocean beds, marine life and endangered coral. 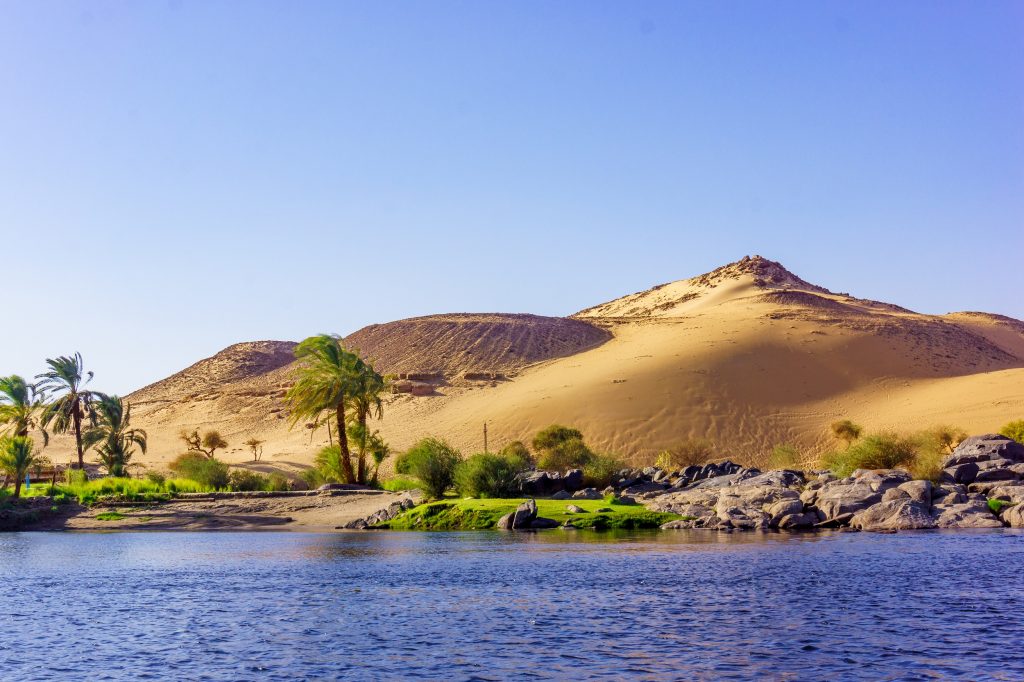 After a brief hiatus, Avalon Waterways is returning to Egypt in 2020 to invite travellers aboard the MS Farah – a luxury cruise ship, featuring 62 staterooms and suites – on the company’s new ‘Taste of Egypt’ itinerary.

On this 10-day adventure to ancient Egypt, priced from $4,473, travellers will explore the Pyramids and Sphinx in Giza; visit the Ramses II and Alabaster Sphinx in Memphis as well as Cairo’s oldest church – the Hanging Church – and Tutankhamun’s Tomb in the Egyptian Museum – all before setting foot on the MS Farah in Luxor to embark on their Nile cruise.