Before McAlloon completes his incredible 3,000-plus-kilometre journey, Chimu is raffling off a free trip to Antarctica as a final incentive to join the Footsteps for Food movement and make a real difference to people in need.

For the past three months, McAlloon has selflessly battled his way across the rugged terrain and arid landscapes of inland Australia on his epic solo trek to raise money for South American families devastated by the impacts of COVID-19. 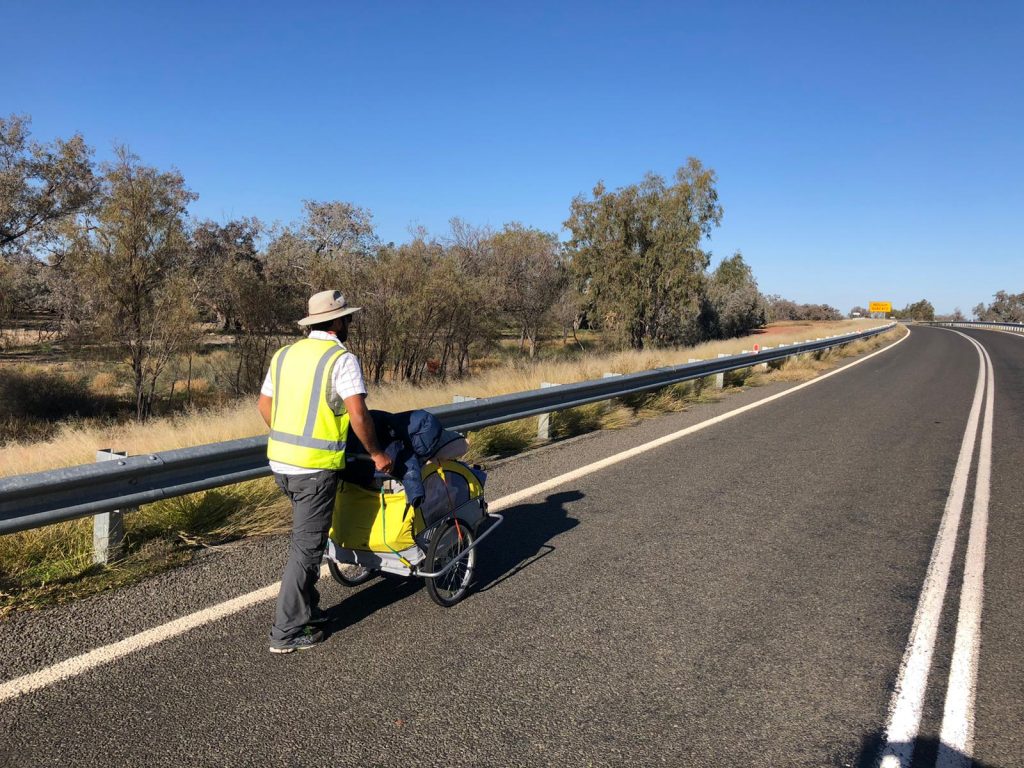 He has overcome blown trolley tyres, worn through four pairs of shoes, and faced up to the disappointment of being unable to complete his original itinerary in Bunbury, West Australia due to current border restrictions.

Walking up to 60 kilometres per day, McAlloon has maintained a smile on his face throughout his entire journey as he’s encountered the many wonderful souls of remote Australia and adapted his plans around the challenges he’s faced.

“It’s quite surreal to finally be so close to the end of achieving something that was so far beyond my imagination, yet sad that what has been my life for the last three months is only a week from being over,” McAlloon said. 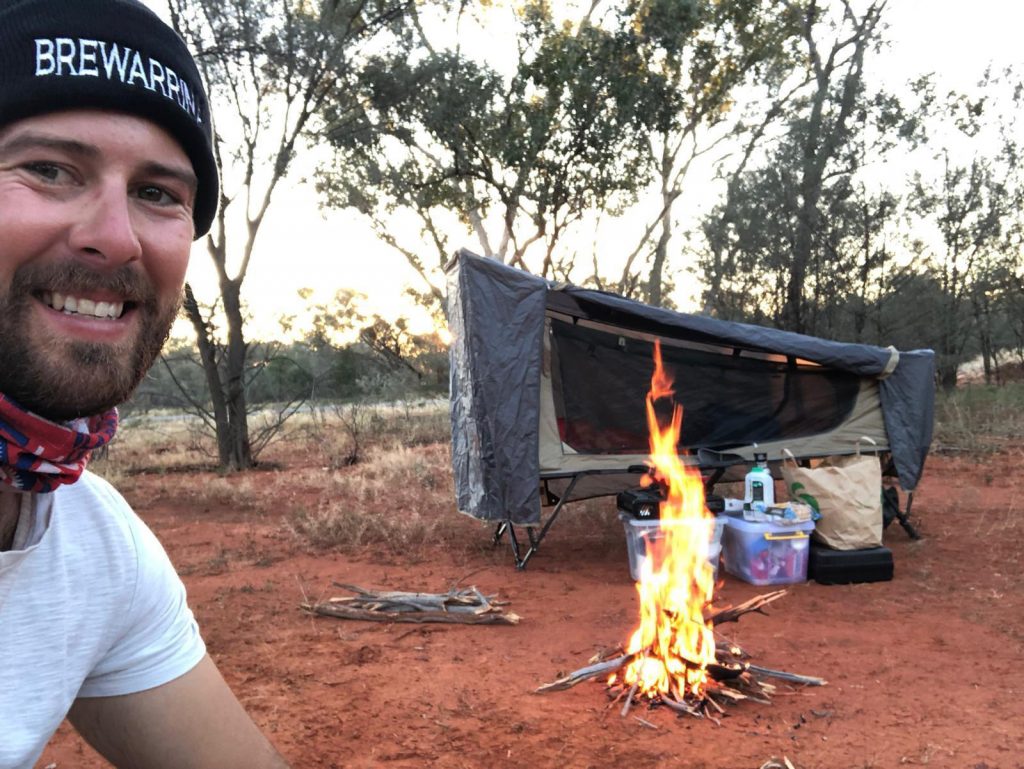 Tourism is a vital industry for many parts of South America. Millions of South American families rely on tourism for income, and without tourists, many people are facing an uncertain future.

So far, with the help of many generous donors, McAlloon has raised more than $30,000 for families in need. In many of these communities, as little as $40 is enough to feed a family of four for a week.

Chimu, in partnership with Latin American not-for-profit Medlife, recently began delivering the hundreds of food packages to families in Peru’s Cusco and Sacred Valley regions, and delivered packages to COVID-stricken families in Brazil with the Santa Marta appeal.

“I am gobsmacked that what initially was a crazy idea to help so many has been achieved,” McAlloon said.

Chimu’s ‘Win a Trip to Antarctica Raffle’ offers a great way to make a real difference to people’s lives who are doing it tough while securing a chance to win a trip of a lifetime to Antarctica.

So, why not cheer McAlloon on as he completes his final steps on his epic trek from Queensland’s Sunshine Coast to the iconic Uluru by purchasing a raffle ticket? Your purchase will make a real difference to people’s lives in an incredibly challenging time.

To support McAlloon on the final leg of his journey, please head to the Win a Trip to Antarctica page or the Footsteps for Food page for more information.

Chimu’s Charity, MAD Project, will manage all donations made to the journey.

Already over 60 per cent full, season 2021/22 is proving to be incredibly popular with travellers.

Do you only read Travel Weekly for the steel-cutting ceremony stories? Well, you’d better fetch your reading glasses for this one.

Just in case you need further proof that international travel isn’t coming back anytime soon, APT Travel Group has kept its finger on the pause button.

Meanwhile, Travel Weekly’s deputy editor kicked off the new year by waking up on her bathroom floor and promptly putting herself to bed for the rest of the day.

Royal Caribbean to sell Azamara brand for more than $260m

While many cruise companies are offloading some of their ships to stay afloat during the pandemic, Royal Caribbean is selling an entire brand.

Jacinda Ardern was reportedly spotted sipping a bubble tea as she carved out another travel ‘bubble’ deal with one of New Zealand’s closest neighbours.