For AFL fans, the thought of leaving the country on Grand Final Day would be unthinkable. However, for TravelManagers’ personal travel manager (PTM) Jeremy Ferguson – representative for Brunswick West and a passionate Western Bulldogs fan – and the rest of the dedicated TravelManagers corporate famil, flying to Tokyo on Japan Airlines on Grand final day proved not to be a problem.

With more than 20 years’ experience of the travel, aviation and financial services sector, Travellers Choice has announced the expansion of its senior management team with the appointment of Justin Michael to the newly-created position of General Manager Finance & Administration.

It was a joint effort of COMO Hotels and Resorts, British Airways and Tourism Council of Bhutan to run an incentive earlier this year for CT Partners to win a place on a fabulous famil to Bhutan. The guests got the chance to experience the spectacular area of Gangtey as well as Paro and Punakha where their two other COMO Uma properties are located.

As the world’s leading student and youth travel company, STA Travel Beats tours has been created exclusively for students, music and cultural enthusiasts with the initiation of festivals around the globe in 2017.

The first exclusive tour to be launched will be the Golden Beats Tour, a three day music festival in Rajasthan, Northern India, followed by the Secret Solstice Festival in Reykjavik Iceland, a seven-day tour enabling you to explore the rich and magnificent Vikings history, and the British Beats Tour in Cornwall. 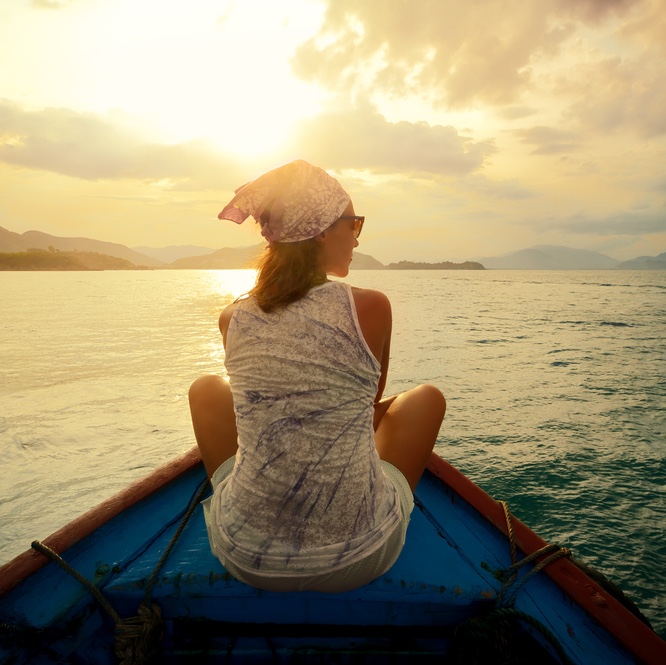 Looking for the Ultimate Wine Experience?