This Aviation Wrap is full of sales, new products and even a couple of big milestones. Call it a fruit salad, if you will.

SAA reinstates flights to six destinations on the African continent

South African Airways (SAA) is pleased to announce its intention to resume flights to six destinations on the African continent, namely Accra, Lagos, Lusaka, Maputo, Windhoek and Harare, with effect from Tuesday, 19 November 2019.

This is in addition to all SAA’s International flights, which are now fully operational.

This comes after a weekend of cancelled flights from the carrier, read more here. 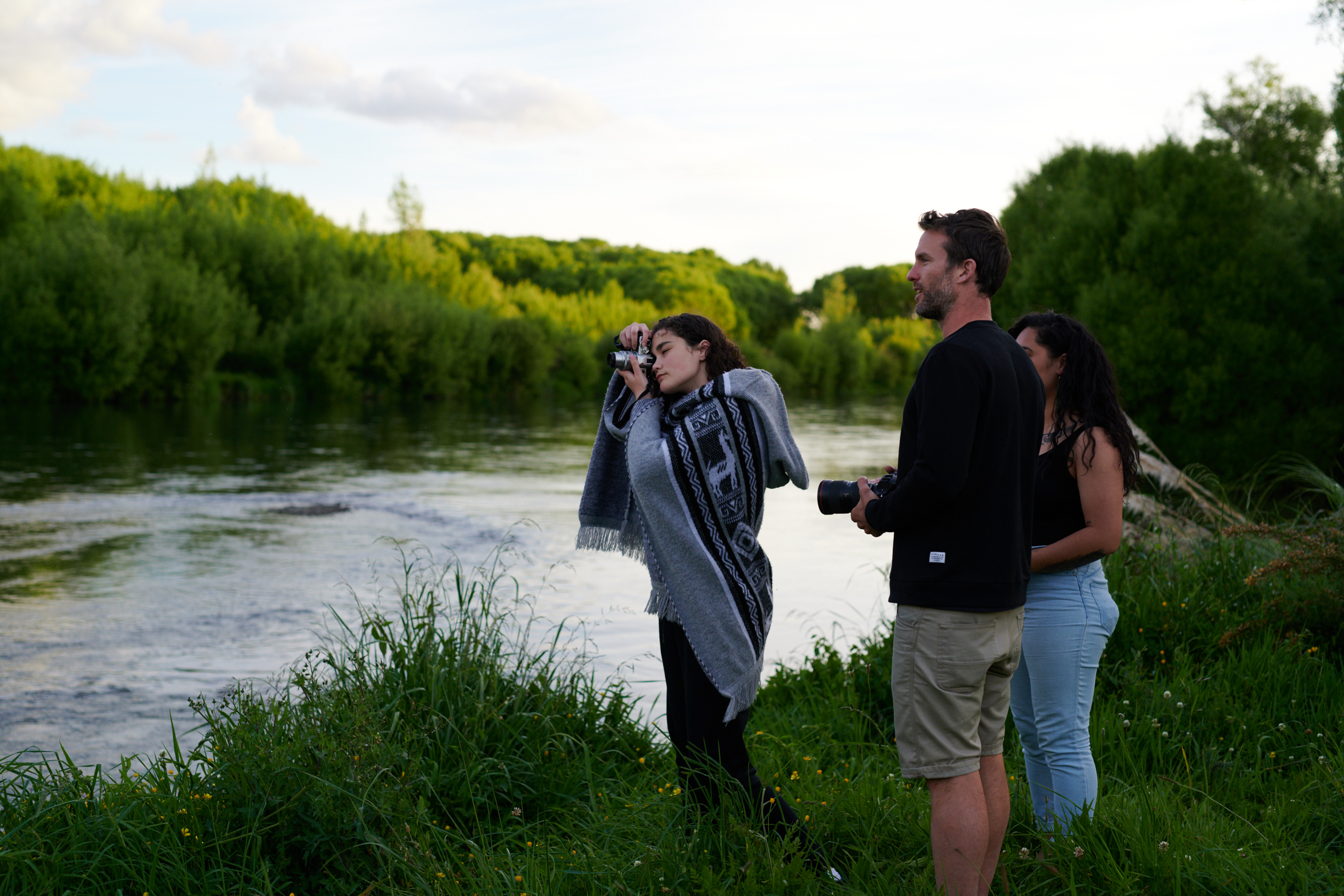 Air New Zealand’s new partnership with the National Geographic Society is set to inspire youth from underserved communities around New Zealand to tell their stories through photography.

The Murupara camp had a distinctly Kiwi flavour. Twenty young people local to the eastern Bay of Plenty region spent five days exploring what it means to be a young Māori in New Zealand, learning about themselves and how to use a camera to present personal stories. The final day of this first camp ended in the budding photographers presenting their photos and essays to their families, peers and local communities and their photo stories were as varied as they were unique.

United Airlines customers now have a new, scientific way to battle jet lag through a first-of-its-kind partnership with Timeshifter, an app that outlines the best time to see and avoid light, sleep and enjoy caffeine to adjust quickly to a new time zone.

Starting today, all MileagePlus members receive access to a free Timeshifter jet lag plan and Premier 1K members receive a complimentary subscription with unlimited plans. The app is targeted at customers flying across three or more time zones and will be a helpful tool for them to manage their jet lag as they travel throughout United’s global route network.

Velocity Frequent Flyer has teamed up with Optus to give its members the opportunity to earn points when they take up a new eligible Optus plan or upgrade their current plan on the Optus website.

To celebrate the launch, members can get paid double Points when they sign up (or upgrade) to an eligible Optus plan – getting paid up to 40,000 Points! This offer is available until 9 December, and is enough for members to book a flight to Fiji!

From 9 December, members can get paid up to 20,000 Points on mobile plans, SIM only, watches, tables and data SIMs, with options available for both new and exciting Optus customers. 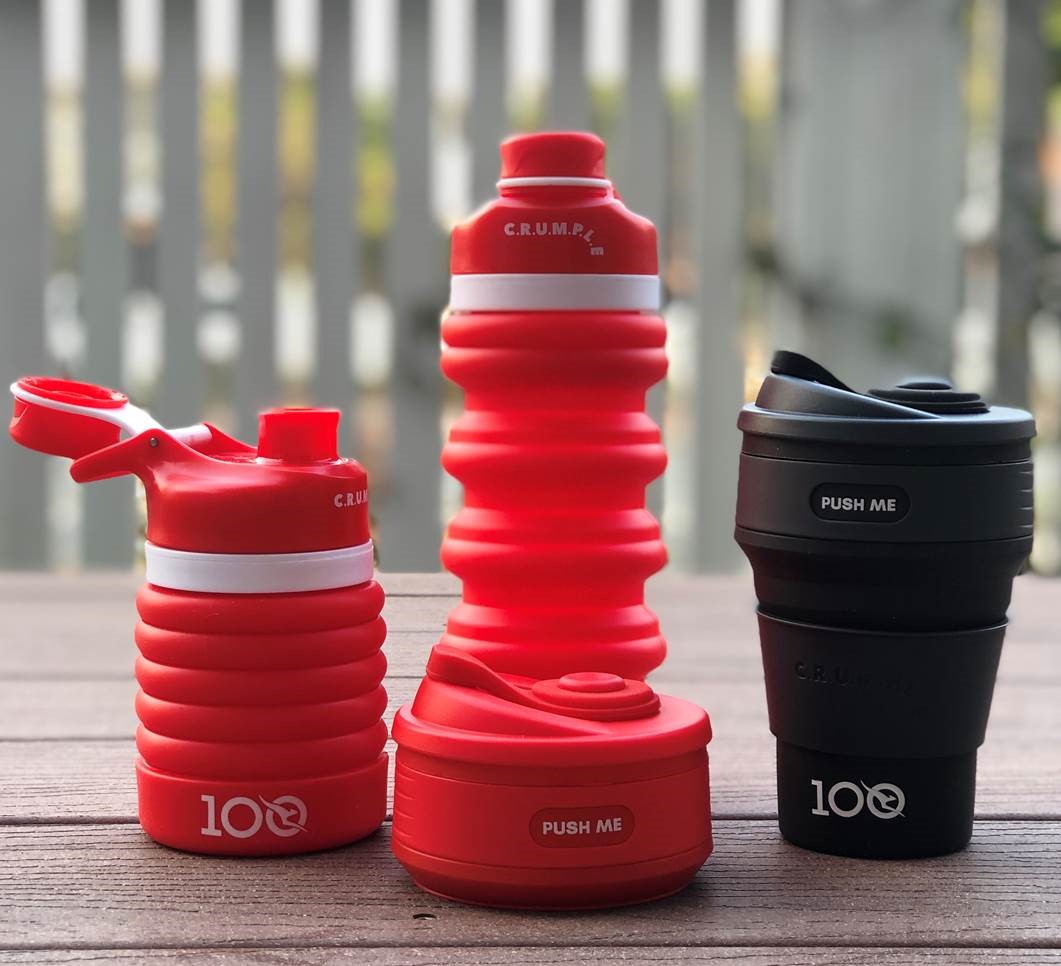 Qantas has partnered with the mother and daughter collaboration behind CRUMPLE – the quirky collapsible eco coffee cup.

The airline is celebrating its 100th year with a new sustainability range featuring the quirky cups.

SriLankan Airlines has made significant progress in its efforts to become a sophisticated customer-centric airline intent on achieving financial success, by implementing a wide-ranging Turnaround Plan under the leadership of its Board of Directors with the unstinted support of its employees across all divisions.

Following the appointment of a new Board of Directors in April 2018, the majority on an honorary unrecompensed basis, SriLankan began implementing a wide range of initiatives to curtail losses and improve the customer experience, despite many challenges including the impact on tourist arrivals from the Easter Sunday attacks, volatile fuel prices and depreciation of the rupee.

The airline will expand its presence in the important Australian market by commencing operations to Sydney next year and further strengthen its position as the largest foreign carrier in India with the launch of services to Ahmedabad. SriLankan also intends to stretch its wings in Southeast Asia with a new service to Ho Chi Minh City (Saigon) in Vietnam, while plans to return to Frankfurt, Paris and other earlier destinations continue to be under consideration.

Emirates’ first remote check-in terminal, outside of the airport, was opened today to provide seamless connections for cruise passengers. The Emirates check-in counters, located at Port Rashid, will allow passengers who are disembarking from their cruise ships to check-in for their onward Emirates flight at the same facility.

The new service will further enhance Dubai’s position as a premier international cruise destination and provides greater convenience for Emirates customers. With complimentary flight check-in facilities located at the same location as their cruise disembarkation point, customers will have the convenience of exploring Dubai without their luggage before heading directly to the airport for their flight.

The Emirates check-in facility at Port Rashid will have eight counters where Emirates staff will check-in customers’ luggage and issue boarding passes up to 4 hours before flight departure. The facility will be open during the sailing period from October to April. In the next 6 months, 198 cruise ships are expected to dock at Port Rashid where approximately 280,000 passengers will have onward Emirates flights.

Hahn Air is the first airline that issued a real-world ticket enabled by blockchain technology on the open-source travel distribution platform Winding Tree.

It is also the first airline to fly passengers holding blockchain-powered tickets on its scheduled flight from Dusseldorf to Luxemburg on November 18th, 2019. The first “blockchain passengers” were Maksim Izmaylov, Founder of Winding Tree, Davide Montali, CIO of Winding Tree, and Frederick Nowotny, Head of Sales Engineering at Hahn Air.

One of the Etihad’s 787 Dreamliner aeroplanes will serve as a flying laboratory for testing procedures and initiatives that could further reduce fuel consumption and carbon emissions, as a part of a growing partnership to advance the sustainable growth of aviation.

The specially-themed 787 will enter service early next year and operate regular flights in Etihad Airways’ network, while periodically serving as a testbed for assessing environmental sustainability initiatives. The project builds on Etihad’s ample experience with the super-efficient aeroplane.

LATAM Airlines Group reported an operating income of US$268.9 million in the third quarter of 2019, representing a 21.8 per cent increase compared to the same period in 2018. LATAM’s operating margin reached 10.1 per cent in the quarter, an increase of 1.2 percentage points year-on-year. Net income totalled US$86.3 million for the third quarter, an improvement of US$51.1 million year-over-year.

Total revenues increased 6.9 per cent year-over-year to US$2,665.1 million in the third quarter of 2019 driven by an 11.1 per cent growth in passenger revenues. Passenger revenues per available seat kilometre (RASK) grew by 9.1 per cent year-over-year, reflecting RASK improvements on international routes to the US and continuous RASK improvements for LATAM Airlines Brazil’s domestic operations. In addition, the group carried 7.6 per cent more passengers year-on-year during the quarter – representing 1.4 million additional passengers – driven by domestic operations in Brazil and Spanish-speaking markets affiliates.

Betsy Beer is back! 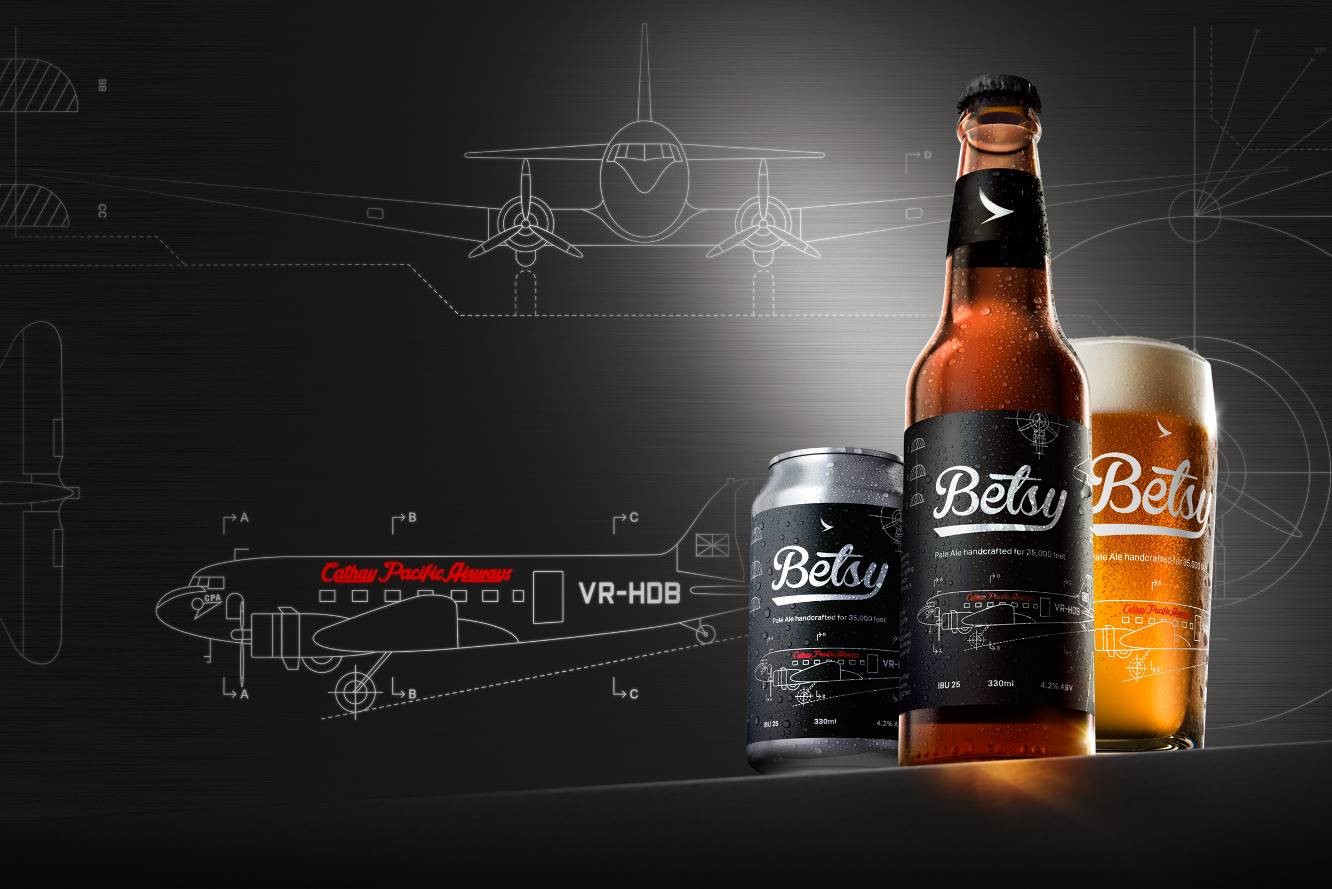 Cathay Pacific’s hugely popular Betsy Beer is back and it’s better than ever with a new taste, a new look and a new rollout making it available to passengers on long-haul flights in all cabins as well as Hong Kong International Airport’s Cathay Pacific lounge. The return of Cathay Pacific’s signature, locally brewed craft beer is one of the latest enhancements the airline is making to its passenger inflight experience.

The Betsy Beer brew became an instant hit when it was first rolled out in February 2017 to First and Business Class passengers on flights between Hong Kong and the UK. The beer takes its name from “Betsy”, Cathay Pacific’s first aircraft, a Douglas DC-3, which flew passengers around the region in the 1940s and 1950s.

The more than 40 stands are offering handicrafts, jewellery, toys and such traditional treats as Dampfnudeln and Flammkuchen. Passengers and airport visitors will find an oasis of calm amid the hustle and bustle of the airport, where they can warm up over a glass of mulled wine and enjoy a cozy Christmas shopping experience.

¡Increíble! AirAsia expands offering to include other airlines on airasia.com 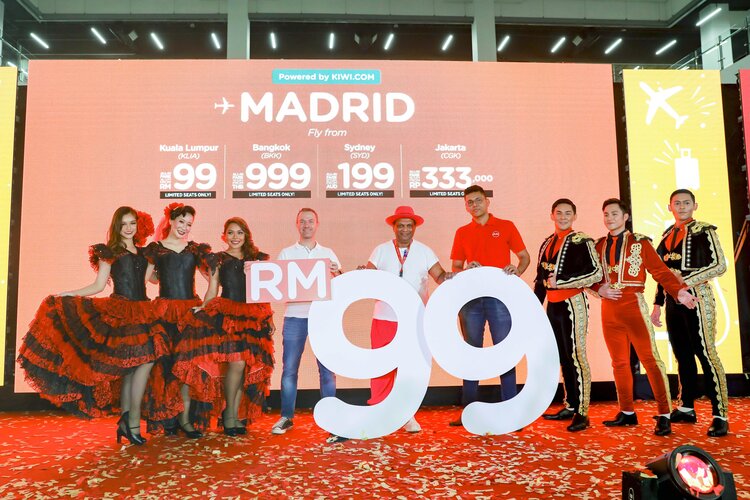 AirAsia has expanded its online offering to include flights on other airlines as it transforms airasia.com into Asia Pacific’s leading travel and lifestyle platform.

Announced in partnership with leading travel technology company Kiwi.com, destinations such as London, Dubai, Madrid and Auckland are now available to the more than 50 million unique monthly users who choose to book flights, hotels, activities and more on airasia.com.

To celebrate the announcement and its partnership with Davis Cup by Rakuten, which takes place on 18-24 November 2019 in Madrid, Spain, AirAsia has kickstarted a global marketing campaign featuring its very own Spanish Allstar, airasia.com Head of Product Pablo Sanz Salcedo.

Agoda unveils swathe of new offerings for customers and partners

REVEALED: The 10 best and worst destinations for seniors (and one's in Australia)