Regional Express (Rex) has signed a long-form term sheet and is in advanced exclusive negotiations with PAG Asia Capital regarding an investment of up to $150 million to be used exclusively to support the airline’s domestic major city jet operations that are scheduled to commence in March next year.

The funding is proposed to comprise first-ranking senior secured convertible notes. It is proposed that an initial funding tranche of $50 million will be drawn on completion of the transaction, targeted for the end of December 2020, with the balance of the funding drawn over the following three years.

The funding is subject to completion of due diligence by PAG, to agreement and execution of long-form documentation, to customary conditions including Rex shareholder approval; as well as to the Foreign Investment Review Board and any other required regulatory approvals.

Rex said the terms of the funding will also be reviewed by an independent expert.

Upon Completion, PAG will be entitled to nominate two directors to the Rex board. 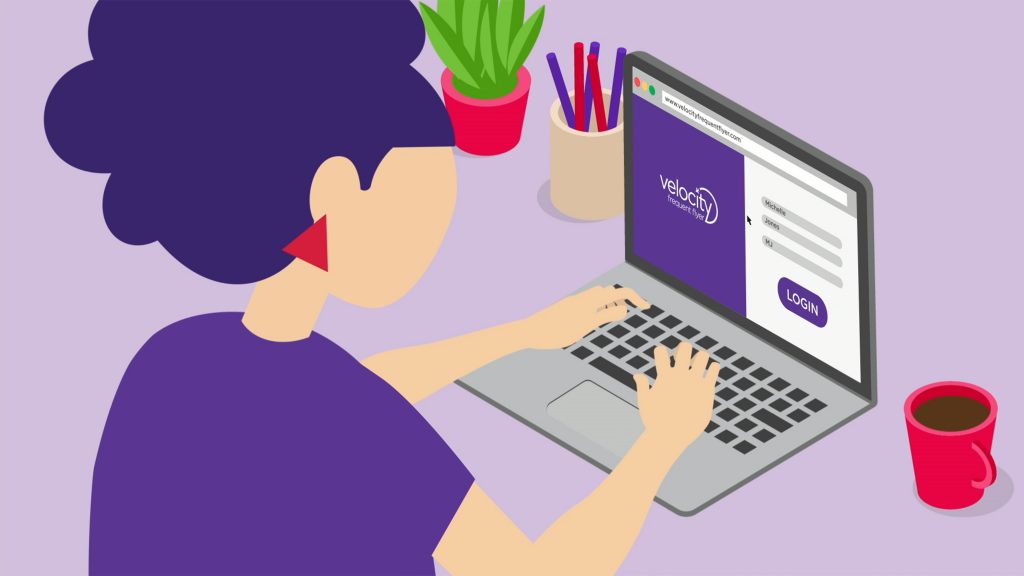 Velocity Frequent Flyer and Virgin Australia have launched a Double Points offer, along with Virgin Australia sale fares and other bonuses, for Velocity members to help them get on their way to their next holiday.

The offers to Velocity members include:

Qantas has extended its paid Qantas Club memberships for a further six-months, for members active as at 23 September 2020.

It comes after Qantas announced a six-month extension of paid Qantas Club memberships, for members active as at 23 March 2020.

Furthermore, the extension follows a separate push from Qantas to gain support from its frequent flyer members for its campaign to open Australia’s domestic borders, with those interested encouraged to sign their support here.

On the other side of the Qantas Group, Jetstar earlier this month announced it will resume domestic services in New Zealand from 17 September.

The decision comes after it was confirmed that on-board social distancing restrictions will be eased, allowing airlines to utilise the middle seat.

1,000 aviation workers shut out of JobKeeper to be made redundant: TWU

One thousand aviation workers who did not qualify for the JobKeeper program are to be made redundant, their company Dnata Catering has announced.

According to the Transport Workers’ Union (TWU), the workers were denied JobKeeper after “last-minute” changes in March to the scheme by the federal government, which stopped Australian workers from receiving the payment when companies are owned by foreign governments.

Dnata is owned by the Emirates Group and employs 6,000 workers in Australia. The TWU said Dnata workers have had little income for seven months.

The majority of the redundancies will hit Melbourne, Sydney, Brisbane and Perth airports.

No involuntary furloughs for Delta flight attendants, ground-based frontline employees in US

In a memo to employees, Delta chief executive Ed Bastian shared that the airline is able to avoid involuntary furloughs for flight attendants and ground-based frontline employees in the United States.

“The work our teams have done to ensure a safe environment on our planes, at the airport and in our workspaces is nothing short of remarkable,” Bastian writes.

“We have also made great strides to protect Delta jobs amid an unprecedented drop in our revenues. Every one of our workgroups has made significant contributions, including the more than 40,000 of you who voluntarily signed up for short- and long-term unpaid leaves of absence.

“We had an enormous response to the enhanced early retirement and departure packages that were offered this summer, with 20 per cent of our people choosing voluntary exits. While it is difficult to see so many of our colleagues leave, every one of those departures helped save Delta jobs.

“In addition to the voluntary leaves and departures, the 25 per cent reduction in work hours for our ground-based employees as we’ve scaled down the operation has also played a significant role in protecting jobs.

“As a result of these actions, Delta will be able to avoid involuntary furloughs for our flight attendants and ground-based frontline employees in the US, as we’ve effectively managed our staffing between now and the start of peak summer 2021 travel.

“That includes our people in ACS, Cargo, Res, TechOps and In-Flight,” he said.

LATAM Airlines Group SA has received approval from the Court of the Southern District of New York for the modified debtor-in-possession (DIP) financing proposal that was filed on 17 September 2020.

Judge James Garrity Jr’s decision will enable the group to access the US$2.45 billion (almost $3.4 billion) required to tackle the impact of COVID-19.

“The approval of the DIP is a very important step for the sustainability of the group and we appreciate the wide interest and the confidence in what LATAM has built and our long-term project. Now we begin a new phase, working towards the presentation of our reorganisation plan as part of the Chapter 11 process,” LATAM Airlines Group chief executive Roberto Alvo said.

On 26 May 2020, LATAM Airlines Group and its affiliates in Chile, Colombia, Ecuador, the United States and Peru initiated a voluntary reorganisation process under Chapter 11 protection in the United States, due to the impact of the COVID-19 pandemic.

Fiji Airways has taken action to prepare for the reopening of international travel as part of its new ‘Travel Ready’ initiative, which includes the introduction of customer wellness champions on the ground and in the air.

Check out what the program has in store for travellers flying with the island in this four-minute video from Fiji Airways:

Emirates Flight Catering (EKFC), which serves more than 100 airlines, has signed an MOU with CCL Holdings, entering a partnership to set up a dedicated production facility for kosher food at EKFC’s premises in the UAE.

The new partnership will be called Kosher Arabia, and production is expected to begin by January 2021.

Meanwhile, Emirates’ African network will expand to 15 destinations with the restart of Luanda, Angola services from 1 October, and the airline’s flagship A380 returned to Moscow, beginning services from Dubai to the Russian capital on 18 September.

In other news, Emirates has also announced a new deal assisting international students, with special discounts off Economy and Business class fares, additional baggage and a free date change of their booking up until seven days before travel.

Tickets must be booked by 31 October 2020, using the promotional code STUDENT. All tickets have a maximum stay validity of 12 months.

Solomon Airlines plans to operate further repatriation flights on 25, 26 and 27 October, between Australia, New Zealand, Indonesia, the Philippines, and the Solomon Islands.

The flights will only be made available to Solomon Islands citizens and foreign nationals who have Prime Minister’s office approval.

All passengers, regardless of their nationality or status, will be required to undergo strict testing and quarantine protocols prior to and after arrival in the Solomon Islands.

In August 2020, the Singapore government opened-up additional destinations from which passengers can transfer through Singapore to other points in the SIA Group network.

It also announced that from 1 September 2020, it would ease the entry restrictions and waive the quarantine requirements for passengers from Brunei and New Zealand who test negative for COVID-19 upon arrival in Singapore.

Nonetheless, demand for air travel continued to be severely curtailed during August as most countries around the world continued to keep in place border controls and strict travel restrictions to curb the spread of COVID-19.

SIA’s capacity was 90.5 per cent lower compared to last year’s, with only a skeletal network in operation connecting Singapore to 28 metro cities, up from 25 in July with the addition of Istanbul, Milan and Perth. Passenger carriage declined 97.9 per cent, resulting in a PLF of 19 per cent.

Qatar Airways welcomes the Australian Government’s decision to increase the current caps on international arrivals into the country.

The airline said that the announcement that there are plans to allow an additional 2,000 Australians per week to return home will enable the airline to further support repatriation efforts.

For any enquiries, email: cargo@airlinerepservices.com.au.