Qantas to reopen lounges from July

Qantas has announced it will reopen a number of its domestic and regional lounges around the country following the easing of travel and venue capacity restrictions.

With the relaxing of state-based restrictions and an increase in domestic capacity, Qantas will begin a phased reopening of those lounge facilities which support the current domestic network, starting with 11 of its 35 Australian domestic lounges from Wednesday.

As part of the Qantas Group’s ‘Fly Well’ program, a number of measures will be put in place across the lounge network to promote the health and wellbeing of passengers and staff.

The shareholders of Deutsche Lufthansa AG have voted in favour of a €9 billion ($15 billion) rescue package that will see the German government own a 20 per cent stake in the beleaguered airline through its Economic Stabilisation Fund (WSF). 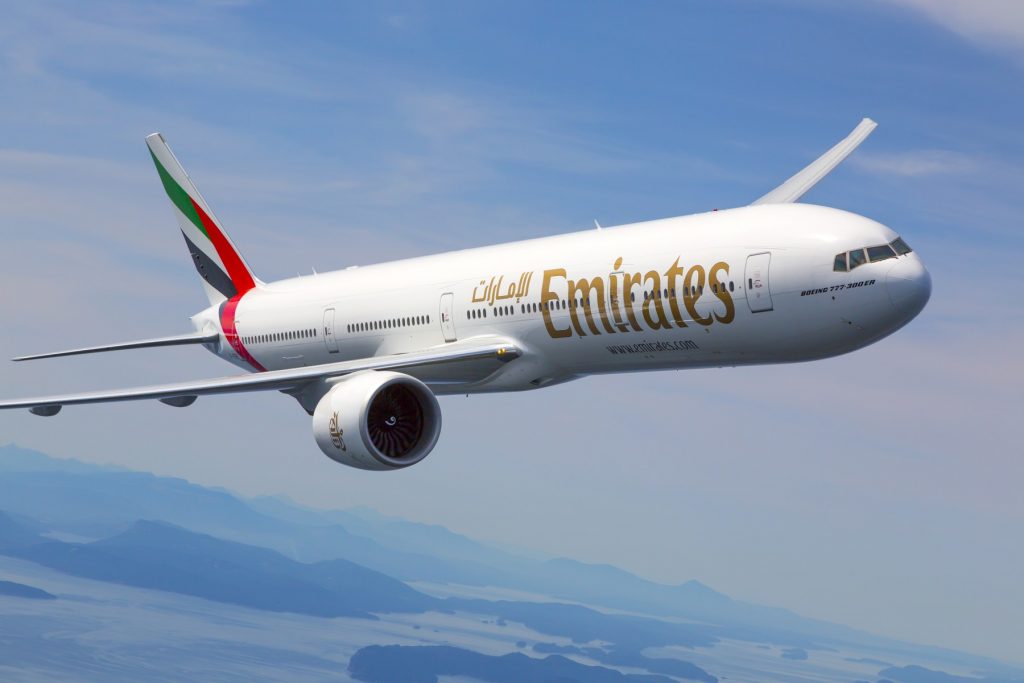 Emirates continues to add travel options for customers with the announcement that it will re-start passenger flights to Cairo (from 1 July), Tunis (from 1 July), Glasgow (from 15 July) and Malé (from 16 July).

This will bring Emirates’ network to 52 destinations in July, including Sydney, Melbourne, Brisbane and Perth.

This new technology is designed to provide fast and secure inflight broadband connectivity, from the cockpit to the cabin, allowing airlines to use multiple third-party applications at the same time onboard the new Boeing 777X aircraft.

The new infrastructure has been designed to independently allocate connectivity bandwidth to multiple applications.

AMAALA, the ultra-luxury destination located along Saudi Arabia’s north-western coast, has unveiled plans for a new international airport, with a design inspired by the optical illusion of a desert mirage.

The terminal and control tower design was conceptualised by UK-based architectural and design firm Foster + Partners, while the airport master plan was designed by Egis, an international consultancy and engineering group.

The airport is due for completion in 2023 and is estimated to accommodate one million travellers per year once it officially opens.

Finnish carrier Finnair has updated its booking policies, all new tickets issued between 1 April 2020 and 31 August 2020 automatically receiving a flexible penalty rule and the penalty fee for changes is waived.

The program enabled the airline and its Airpoints members to give Kiwis a helping hand by donating their Airpoints Dollars to any or all of three charity partners: KidsCan, Women’s Refuge and the New Zealand Red Cross.

The airline will operate the service with Boeing 777-300ER aircraft from San Francisco to Shanghai on Wednesdays and Saturdays. Customers traveling from Shanghai will return to San Francisco on Thursdays and Sundays.

Qatar Airways has extended its partnership with AS Roma football club by becoming the new main global partner of its women’s team for the 2020-21 season.

The airline’s extensive football sponsorship portfolio also includes the men’s and women’s teams of both Boca Juniors in Argentina and Paris Saint-Germain in France.

Delta donates one million pounds of food (and counting) 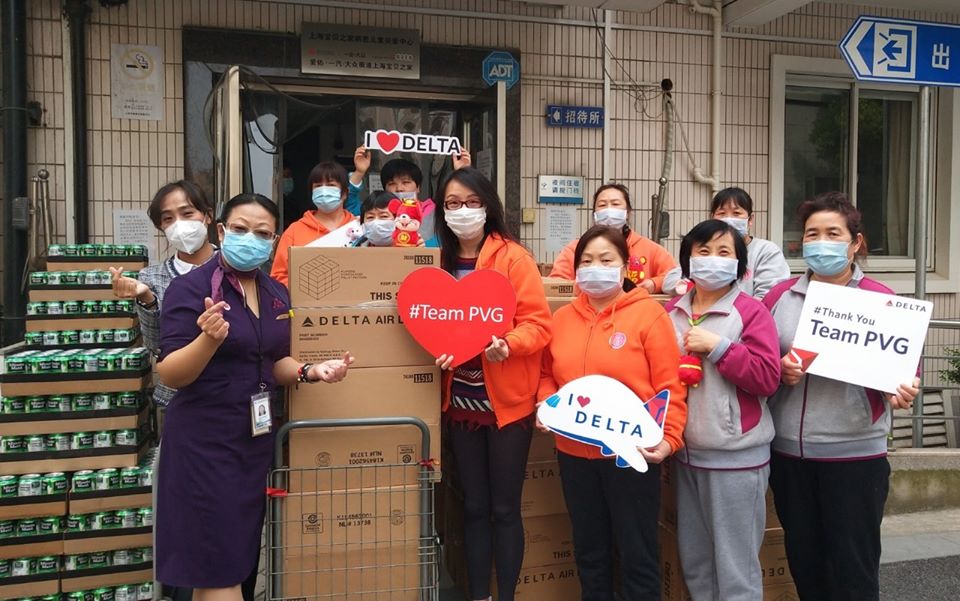 Having temporarily adjusted services on board and in Delta Sky Clubs as a result of the COVID-19 pandemic, Delta Air Lines has been donating food and other provisions from warehouses around the globe to hospitals, schools, food banks, and other organisations.

The airline’s total donations so far recently exceeded one million pounds, and the effort is still ongoing.